Published by Matic
on 3 November 2016 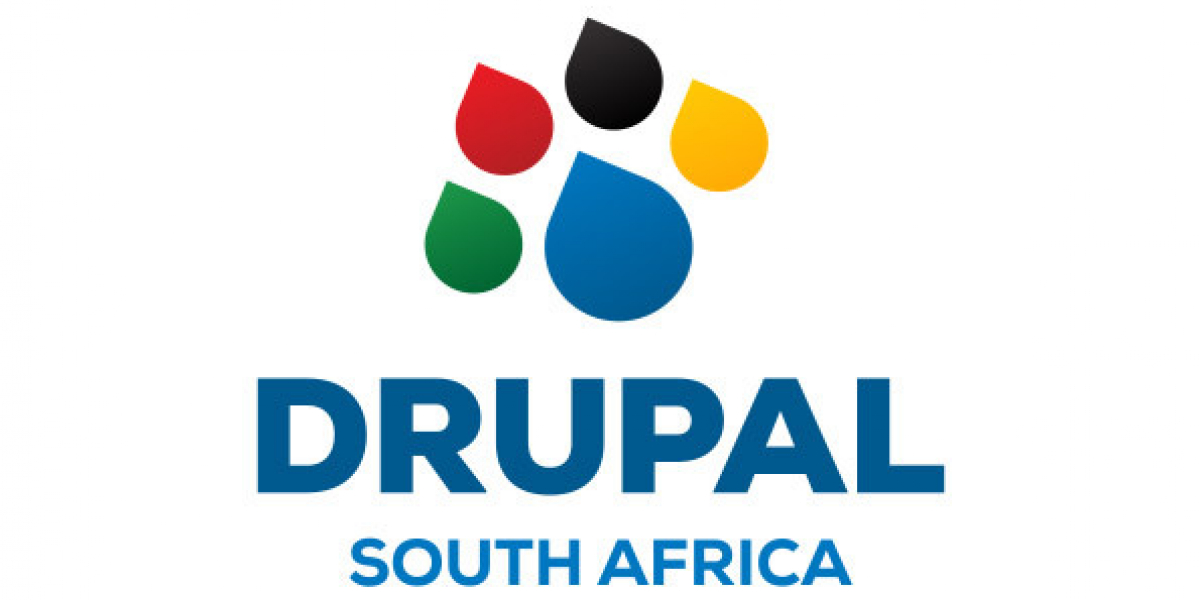 After our CEO Iztok Smolic again went on a DrupalCon event, this time in Dublin, to expend his and company's knowledge, we decided that we will present you the options of attending Drupal events. After already explaining, why you should attend DrupalCons, we will now focus exclusively on Drupal Camps. No matter on which continent you live, you'll know, where to widen your horizon and learn something useful about Drupal. Be it for business or for pleasure.

Drupal camps are drupal-related events usually organized by a local Drupal user groups, which need a place, sponsors, volunteers, speakers for sessions, people interested in learning about Drupal and other »less« important stuff, like t-shirts, snacks, people for marketing etc.

Our tour will start in Africa, a continent where you should expect the least activity with Drupal. Well, the truth is not far. In general, African countries have many problems connected with wars, health, corruption …, so activities regarding this popular Content Management System are rare to say the least. Nevertheless, some Drupal activity took place in Africa, especially in its most evolved country South Africa. 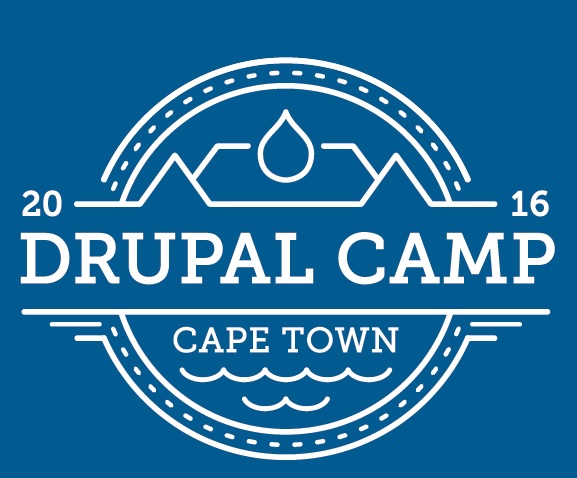 There, we could find some Drupal Camps this year. The most recent one was Drupal Camp Cape Town, a single day event, which was this year scheduled on 21st of October in Cape Town. It was organized due to a successful camp a year earlier. The attendance was free and the interested drupal community were able to listen to the speakers like Michael »Schnitzel« Schmid, Steve Hoyler, Dane Rossenrode, Nelly Moseky, Duncan Moore, Bastian Widmer and many more talking about recent themes regarding Drupal. 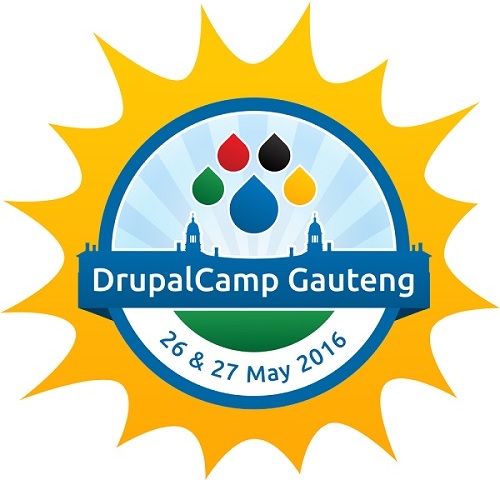 If you think that the northern part of Africa was deprived for the Drupal knowledge, you are wrong. The Tunisian Drupal community organized DrupalCamp Tunis, a single day event, which was scheduled on 30th April in Tunis. Although the majority of camps all over the world usually focus on bringing together beginners and experienced Drupal developers, this Camp exclusively focused on bringing together the experts.

The experts and the beginners will be gathered this year at DrupalCamp Nigeria, which is the last Drupal Camp scheduled for this year in Africa, taking place in Lagos on 25th to 26th of November. So, if you were scared that you have missed all Drupal Camps this year in Africa, you are wrong. Moreover, besides widening your knowledge of Drupal in Nigeria, you will also be able to learn more about PHP, because this two-day conference include PHP sessions as well.

Extinct Drupal Camps and the future

Of course there is no guarantee that Drupal Camp will take place in the same location for two consecutive years, so some Camps may have existed in the past, but are not there anymore, due to the variety of reasons. From not having enough sponsors, not having enough support from local community, not having enough volunteers or even speakers, not finding the right and proper location and so on.

There is also a third option, like it was the case in Drupal Camp Johannesburg. This Camp was organized last year at the end of the March, but changed its name this year to better represent the geographic area that it represented. The people organizing it stayed the same.

All in all, there are too less activities in Africa connected with Drupal. Especially Camps are way behind other more evolved continents, like Europe and North America. We'll see that in one of our next blog posts. Until then, we can only hope that African local communities become more alert to the benefits Drupal can offer and begin expending the use of this CMS a little bit more.

Here’s an overview of some of the most interesting WordPress articles and pieces of news from last month. Check it out and get yourself up to speed with or revisit the project’s latest developments.
Written by:
Tim

We’re excited to bring you this month’s recap of top Angular blog posts - with this one it was especially difficult to select our favorites, but we believe we’ve got some good ones. Enjoy the read!
Written by:
Tim

Like every month, we’ve prepared a recap of some of the top Drupal-related content from the month before. Our recap for August contains some very interesting articles, have a read!
Written by:
Tim
© 2013-2020 AGILEDROP Ltd. • Privacy policy • Terms of service
Powered by Drupal