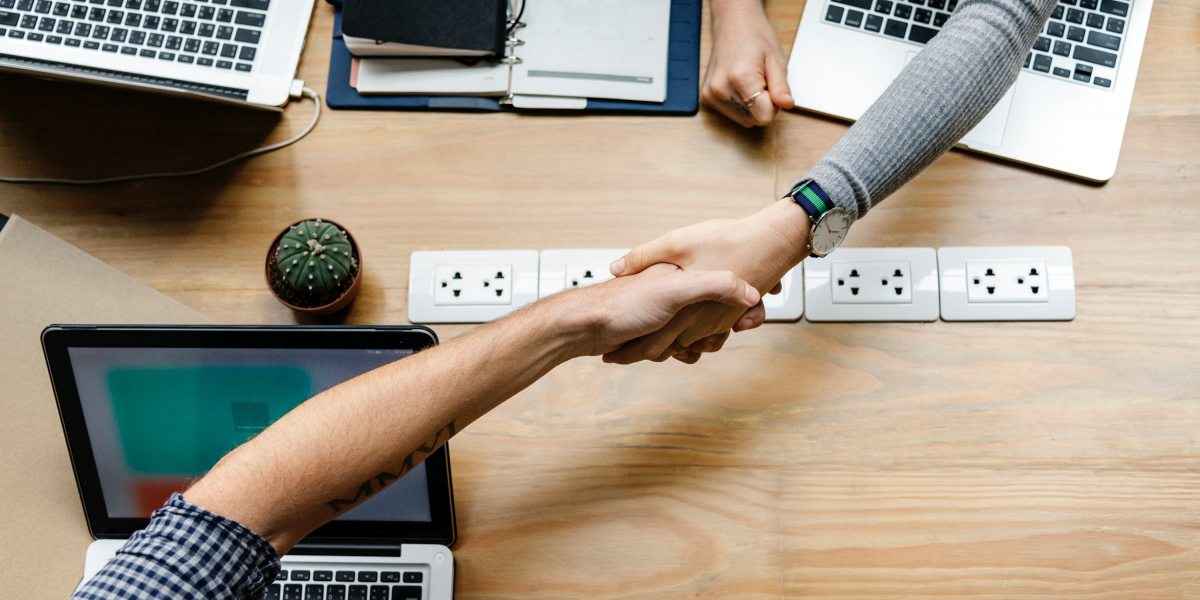 Meet John. He is running a business. He is a digital agency owner and a CEO and currently employs 25 people of different profiles. Account managers, designers, developers, project managers, sales & marketing people,... And the business is going well for John and his team. In fact, so good he needs more bandwidth for his development team. They are already working long hours and with recent sales push giving first results and getting two new clients on board his team will need reinforcements. Because the existing team won't be able to handle the extra workload.

What are the possibilities?

John has several options where he can go and look for those two developers. But he needs to have answers to at least two sets of questions:

Yes, there are definitely more sets of questions John has to answer to himself, but those are the two basic ones. The profile (seniority, if you want) of a developer and the planned duration of the contract. After considering a lot of possible angles to what John needs he decided he would use the services of an external HR agency which is specialized in IT staffing. John's agency doesn't have an HR dedicated person and even though John will, in the end, decide who will work for him, he doesn't have the time or the patience to go through numerous application. So he trusts that an external agency will do the preliminary screening for him and provide him with five or six names for both openings.

What is the worst that can happen?

Weeks go by, and John's existing team is slowly starting to get fed up with working late and not getting any additional help. They're being dissatisfied, the work-life balance is disrupted and there is a possibility some of them will leave. And according to the Society for Human Resource Management the average annual turnover rate of employees in the US is 15%. That means that because of various reasons John will stay without 3,75 of his employees in a whole year. Finally, after a month and a half John is presented with six candidates, cherry-picked by a recruiting agency.

But there is still some work to be done by him and his team. A technical interview to determine the skill-set of candidates. And a "cultural" interview to see how will they fit in the existing team. Two candidates stand out. But due to attending a conference and some planned vacations of core team members another three weeks passed. More than two and a half months later John finally decides who will he employ. The paperwork is being prepared by the recruiting company and after agreeing all the terms, the contracts are signed three months after John realized he needs to bring additional developers on-board.

So, two new developers will be joining John's team. A fee in the amount of 15-20% for each candidate’s first annual salary is paid to the recruiting agency. And John believes he made an excellent choice. Actually, only one was great, the second not so good. And not to forget, during the three-months-long ordeal one of his developers left. According to statistics 3,75 of his employees would leave in a whole year, that means that during those three months one decided to leave. So that leaves John with one additional developer only, not two as he has planned. And for matters to get even worse, one of the clients pulled out of the project and decided to take their business elsewhere.

We encourage our clients - digital agencies - to build their in-house teams and promote their values and culture, but sometimes acting quickly and employing the services of a remote dev team is the best possible solution. Get in contact and we can share a few examples how we helped our global clients. Next time I will present you with the alternative route John could take.

In this blog post, we'll take a look at five proven and effective ways for development agencies to position themselves properly in order to attract and retain more clients and successfully scale.
Written by:
Tim 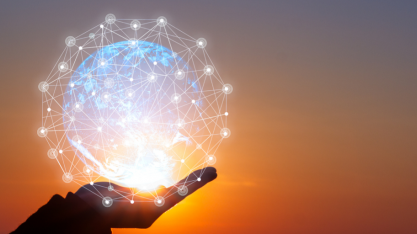 Why creative agencies should partner with a development agency

In this post, we’ll dive into the main benefits for creative and design agencies of partnering with a skilled and reliable development agency as opposed to taking care of all their dev work in-house.
Written by:
Tim

Understanding the job of an IT Project Manager

Maria Espie Vidal, writer for Timedoctor.com, wrote a post for our blog in which she breaks down the role of an IT project manager. Check it out and gain a better understanding of the multifaceted job of IT project management.
© 2013-2020 AGILEDROP Ltd. • Privacy policy • Terms of service
Powered by Drupal