Drupal and the Internet of Things

Published by Ana
on 5 June 2018
in Development & Drupal 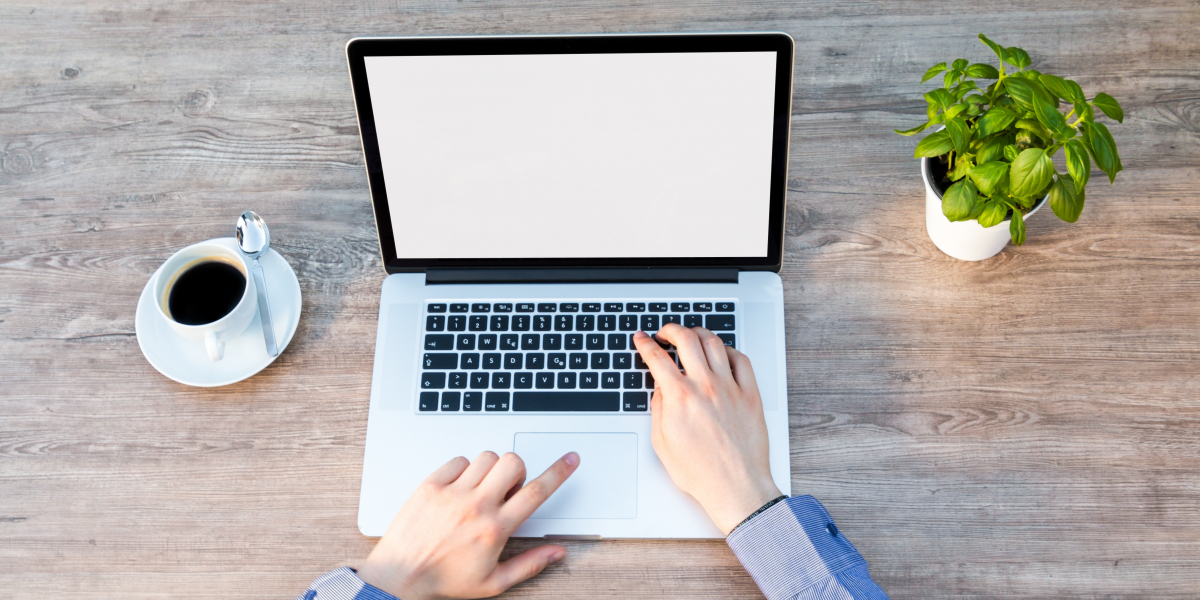 What is the Internet of Things?

The Internet of Things or IoT for short is the next big technological leap in the networking world. If you take a look at the past few years, the growth of mobile devices has enabled constant connectivity to the internet for the masses. This helps people to stay in touch with their loved ones as well as stay updated with the world. How can we take this a step further? Could we, perhaps, get connected to our household appliances like the fridge, air conditioning etc? That is what the IoT attempts to do in simple words. This isn’t something that we hear about that may come in future. There are already plenty of examples of connected things all around us that are available to consumers. If you want to see an example, take a look at Google’s Nest.

Now that’s all well and good, but how does Drupal settle into this equation? Well, before I attempt to answer that, let’s briefly take a look at some of the things that Drupal is well known for:

Do you start to see any use of Drupal for IoT yet? Let’s imagine a scenario, say you want to set up a security system in your home that unlocks the door automatically for certain people. Roughly speaking, in order to accomplish this, you will need a place to store known people’s faces, a camera to detect faces, a logic board/controller to match the faces to ones stored in a database and then give the signal to either unlock the door or do nothing. In this scenario, Drupal can be perfectly suited for use as a back-end and the logic. This is, of course, a very crude example and the application is a lot more complex but it helps to get the idea across. 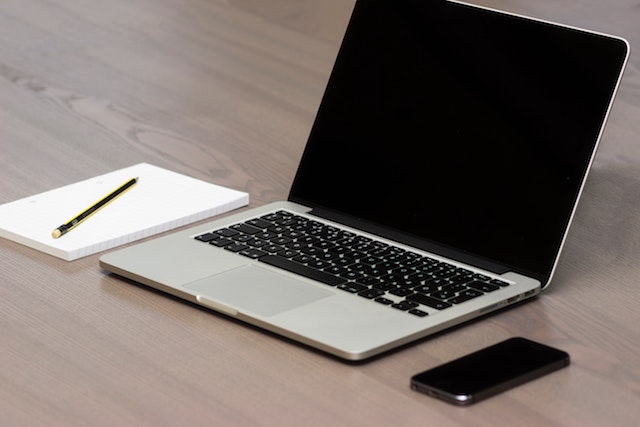 What we should be focusing more on, however, is Drupal’s ‘headless’ concept. See, the concept was originally intended to provide more flexibility for the front-end, but in doing so, it opens up a host of new possibilities. One of these is the ability to be able to use Drupal as a back-end for the connected things. Drupal’s API system allows a lot of interfaces to get connected to Drupal seamlessly, and since the front-end restrictions are eliminated, Drupal can easily work as a standalone back-end server, user logic, data storage system etc.

It is still pretty early in the days for Drupal to be fully implemented with the concept of the Internet of Things, however, people have been playing with this idea since 2015 when the idea was first brought forth in DrupalCon Barcelona. While there have been some simple examples of the idea being used with Drupal, there is still a ways to go before we can see Drupal being fully functional and useful in everyday scenarios.

We may not yet be fully able to utilize Drupal for IoT, but we sure can do everything else Drupal! So give us a call or leave a message if you’re looking for someone for building a Drupal solution! 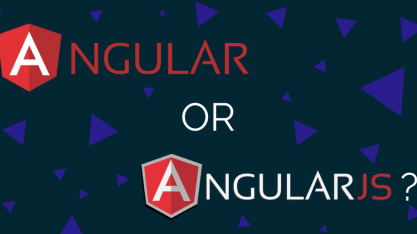 In this post, we’ll clear up some confusion around the two front-end frameworks Angular and AngularJS. We’ll explain some key differences between them and present some considerations that will help with the decision of which one to choose for you applications.
Written by:
Tim 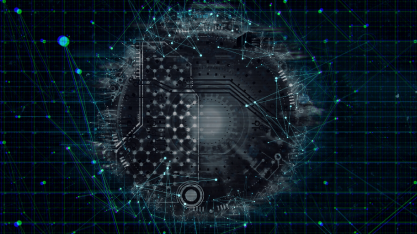 In this post, we’ll take a look at what’s meant by the term digital experience framework, or DXF, present some types of DXF, and discuss how to select the correct one(s) to set your business up for success today and in the future.
Written by:
Tim

In this post, I'll share the basic principles of UI/UX design that I follow as a developer while working on projects which have little or no designs prepared by the client. I hope they'll help you to optimize your workflow and lead to the greater satisfaction of your clients.
Written by:
Jernej
© 2013-2020 AGILEDROP Ltd. • Privacy policy • Terms of service
Powered by Drupal