Drupal - the number one open-source CMS for accessibility

With digital accessibility getting more awareness lately, content management systems are also adapting to this by offering more and more features that enable marketers to produce content which is easily accessible to all.

Drupal is one of the best-known CMS solutions and it also holds the title as one of the most accessibility-focused ones, especially when it comes to open-source options. In this article, we’ll take a look at what makes Drupal such a great choice for accessibility needs.

The Drupal community is one of the most diverse and inclusive tech communities in the world. Diversity and inclusion are not just essential values on paper; they’re also lived by leaders and members of the community.

This human-based approach also shines through when it comes to designing new core features, themes and modules, as well as all other activities related to the Drupal project. Both the core team and individual contributors are committed to contributing tools that can be used equally well by anyone, in the true spirit of Drupal’s commitment to accessibility.

As just stated under the previous point, the Drupal core team makes sure that contributed code follows accessibility standards and these best practices are then implemented in the core design of the Drupal framework. Its code uses well-structured, semantic HTML which uses ARIA (Accessible Rich Internet Applications) attributes and is WCAG 2.0 AA compliant.

One of Drupal’s biggest accessibility wins is how far its editorial interface has come. Drupal 8 already introduced massive improvements from version 7 with handy features for administrators and editors such as requiring alt text for uploaded images. Drupal 9, released just over a year ago, has streamlined the editorial experience even further.

While most brands will opt for a customized theme for their Drupal websites, having a strong and accessible default theme certainly doesn’t hurt. The new theme Olivero was shipped as an experimental theme with the release of Drupal 9.1 and it’s planned to be included as a default starter theme by version 10.

Not only does Olivero support the latest features of Drupal, it was also built with WCAG AA conformance top of mind right from the start, with the core Olivero team containing several accessibility experts.

If all the out-of-the-box features aren’t enough, there’s also a wide variety of accessibility-focused Drupal modules available to download and install, ranging from general to heavily specialized ones. You can read more about the top Drupal accessibility modules here.

One of Drupal’s most compelling features is its open-source nature. This is particularly important for accessibility, since both Drupal core and contributed modules are literally accessible to everyone, free of charge (in contrast, the majority of the top WordPress plugins are paid plugins).

Moreover, due to the strong commitments to accessibility we’ve outlined in this article, Drupal is not only accessible to download, but also usable. Granted, the learning curve for less tech-savvy beginners is steep, but even that is primed for improvement with the new Easy out of the box initiative. 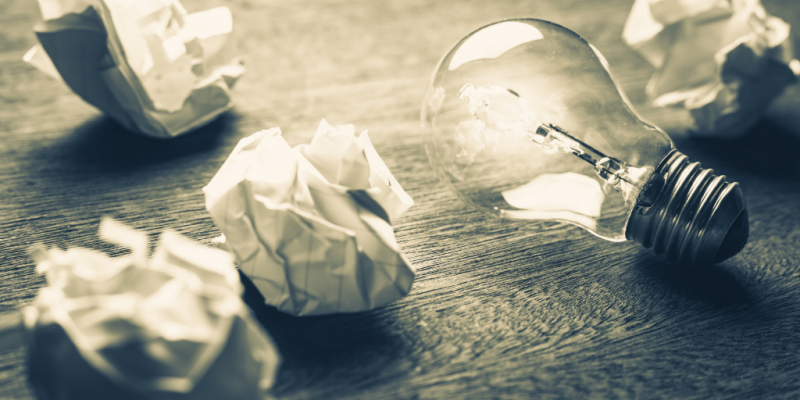 Drupal has made great strides towards becoming the number one accessibility-focused CMS in the past half a decade, and its future plans are to become even more people-centered and user-friendly.

If your company or organization is in need of powerful accessibility features, Drupal may just be your best bet, especially if you also benefit from some of its other strong suits, e.g. its advanced publishing workflows or its customizability.

In case you do decide on Drupal and need some extra development capacity, our experienced Drupal developers will be happy to help you out. Get in touch with us or learn more about working with us.