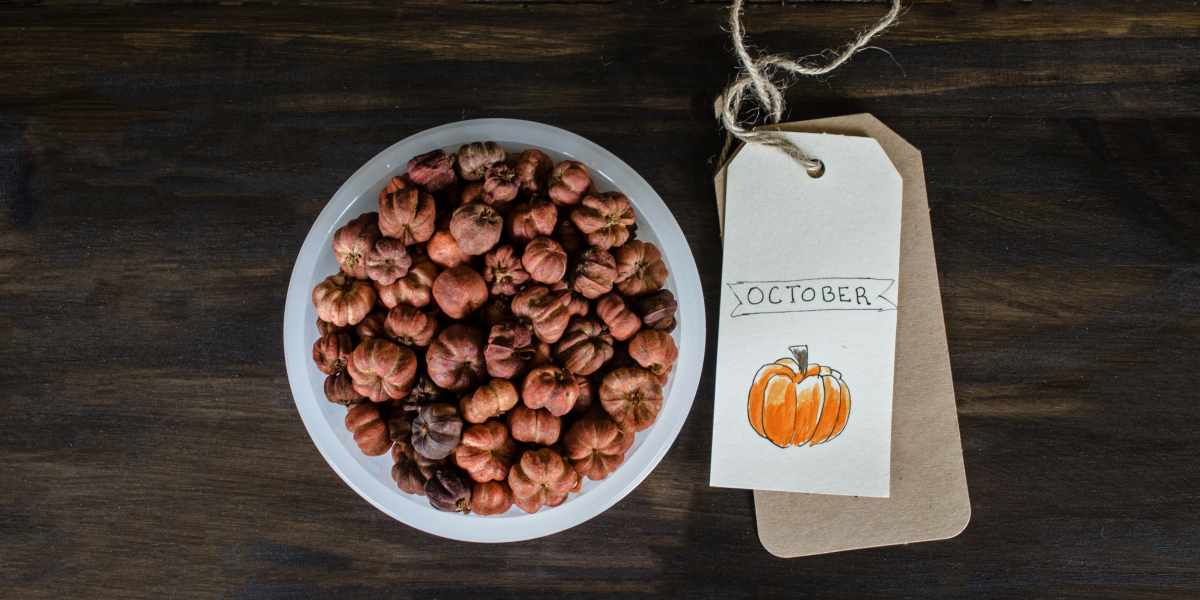 We’ve gathered all the blog posts we’ve written in October 2018, take a look. 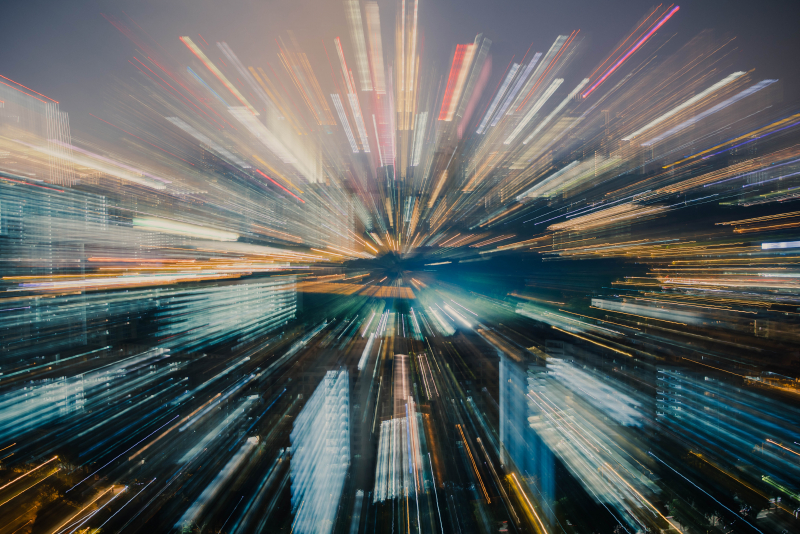 The first blog post was Tips to Speed Up Your Drupal Site. While Drupal isn’t considered a slouch when it comes to performance out of the box, there are some factors which can slow it down and some basic practices which everyone should implement, in order to squeeze more speed out of their Drupal sites. In this post, we highlighted some tips which can help to speed up your Drupal site.

The second was an interview Jonathan Hedstrom: Drupal is like Lego for adult professionals. He tells us what he thinks has been the biggest evolution for Drupal, what contribution is he the proudest of and what he thinks is the most important about Drupal today.

We continued with a blog post Drupal events in the 4th quarter of the year 2018. We've made a list of Drupal camps and summits that you can attend in the last quarter of this year. There are still a few left until the end of a year.

The fourth blog post was interview Janne Kalliola: Organising CEO dinners, Drupal Business surveys and local and regional DrupalCamps. Janne does not code, but he is a very active Drupal community contributor. Read about CEO dinners he helps to organize, and what would he be working on, if he had an extra day between Thursday and Friday.

The next one was Agiledrop presenting Drupal at the Faculty of Computer Science. We’ve organised a Drupal meetup in Maribor (the second largest town in Slovenia, where Agiledrop has the second office) in cooperation with Student Council of Faculty of Electrical Engineering and Computer Science in Maribor. As a member of Drupal Slovenia, we organised two presentations and sponsored a reception with networking after the event. The event was well received, as was attended by more than 50 people, mostly students of the faculty, interested in starting their career in web development and Drupal. This blog post sums up what those two lecturers were about.

The last one was Top Tips for Aspiring Drupal Developers. If you’ve decided to join the Drupal community and want to know what are some development tips you should know beforehand, we went through some things you should be familiar with, to get started on your Drupal journey.

Those were our blog posts from October 2018. Looking forward to continuing having you as a reader!