Our blog posts from August 2019

Published by Tim
on 9 September 2019
in Drupal 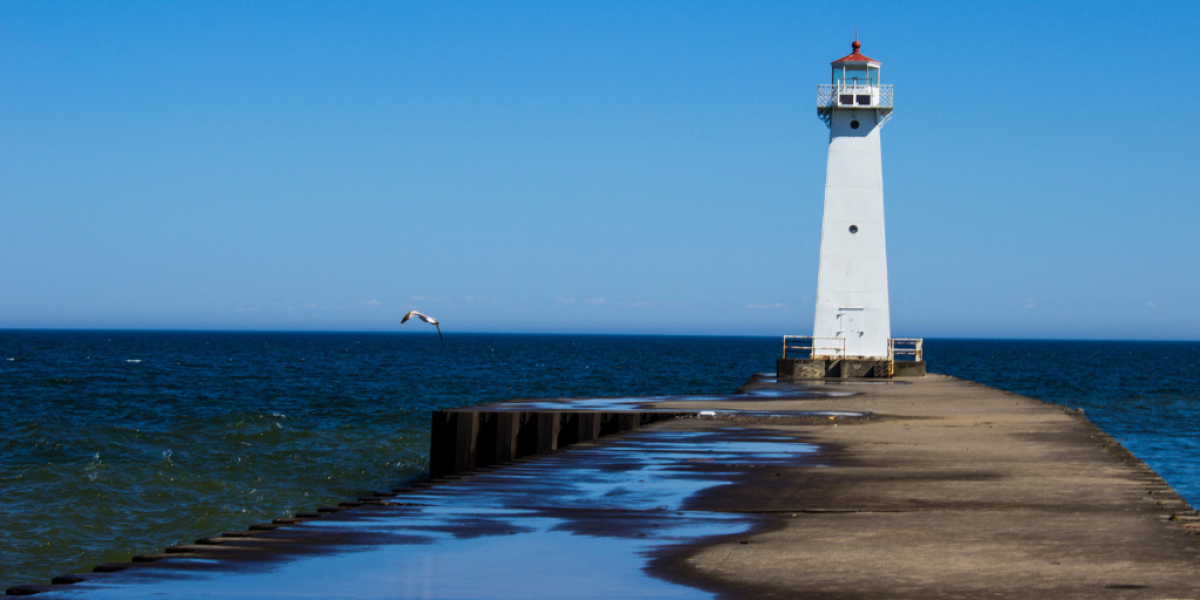 We’re back with an overview of the blog posts we wrote last month. If there are some you particularly enjoyed, this is the perfect opportunity to revisit them, as well as catch up on the ones you might have missed.

Recap of Acquia's webinar on the Digital Experience Platform

The first post we wrote in August is a recap of Acquia’s webinar on the DXP (Digital Experience Platform), which was presented by Tom Wentworth, SVP of Product Marketing at Acquia, and Justin Emond, CEO of Third and Grove.

They talked about digital experiences in general, then explained what a DXP is, why an open approach is best for a DXP, and how Acquia can serve as the basis for an open DXP.

The high emphasis placed on digital experiences is due to the fact that a single negative one can do irreparable damage to a brand. It is thus important to deliver integrated experiences on a platform that’s future-ready.

As the only truly open DXP, Acquia’s Open Experience Platform is likely the best choice, as integrations with future technologies will be easier due to this open nature.

Our second post is part of the series of our Drupal Community Interviews. This one features a prominent and prolific member of the community - Ricardo Amaro, Principal Site Reliability Engineer at Acquia and an active member of the Portuguese as well as the broader Drupal communities.

Ricardo has been involved in numerous important projects and initiatives, ranging from more technical endeavors such as Docker and containers, to more community-oriented things such as the Promote Drupal initiative.

Apart from that, he has presented at Drupal events and participated in the organization of several of them in Portugal as the president of the Portuguese Drupal Association.

He is also a strong advocate for Free Software and encourages collaboration with other projects in the ecosystem. He strives to keep the future of the web and technology in general open and rich in possibilities.

Even though Drupal is already quite optimized for accessibility, it never hurts to have even more resources at one’s disposal. This was our reasoning behind researching Drupal’s available accessibility modules and putting together this list.

The modules on the list touch different aspects of accessibility and take into account everyone who interacts with the site in any way: there are modules for developers building the site, those for admins and content editors, and those that are geared towards users of the site (e.g. the Fluidproject UI Options module).

Some of the modules have particularly interesting functionality. Namely, the a11y module provides support for simulating specific disabilities, which helps developers feel empathy for users with these disabilities. The htmLawed module can also be especially useful, as it improves both accessibility and security.

Next up, we have another community interview, this one with pinball enthusiast Greg Dunlap, Lullabot’s Senior Digital Strategist. Interestingly, his first interaction with Drupal was with Lullabot, the company he’s now working for more than 10 years later!

Greg points out that it was actually Lullabot’s Jeff Eaton who gave him the push to start contributing, and the two became really good friends. He believes (and we agree!) that who you do something with is more important than what you do - very fitting, then, that he and Jeff now form Lullabot’s strategy team.

One of the things he has particularly enjoyed recently was working with the Drupal Diversity and Inclusion group. Since welcoming diverse backgrounds and viewpoints into the community is instrumental to the future of Drupal, he encourages anyone who’s interested to join the initiative.

Agiledrop recognized as a top Drupal development company by TopDevelopers.co

Our final post from August is a bit more company oriented. In a press release published in early August, the IT directory and review platform TopDevelopers.co listed us among the top 10 Drupal development companies of August 2019.

Of course, we’re very happy with the recognition and, with our diverse contribution to the Drupalverse and the numerous successful client projects, we feel it is well deserved.

Among the reasons for selecting us, the spokesperson at TopDevelopers.co listed the super fast integration of development teams into clients’ teams, our clear and frequent communication with clients, and our adherence to strict coding and security standards.

To learn more about our work, you can also check out our portfolio of references and case studies, as well our profile page on TopDevelopers.co, which their team helped us build. 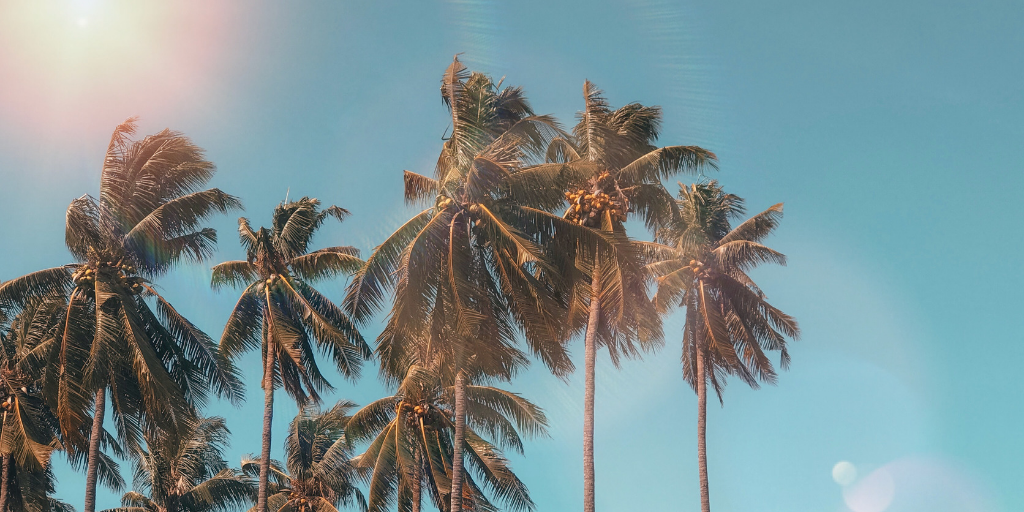 These were all our blog posts from August. We'll be back again next month with an overview of September's posts. Till then - enjoy!