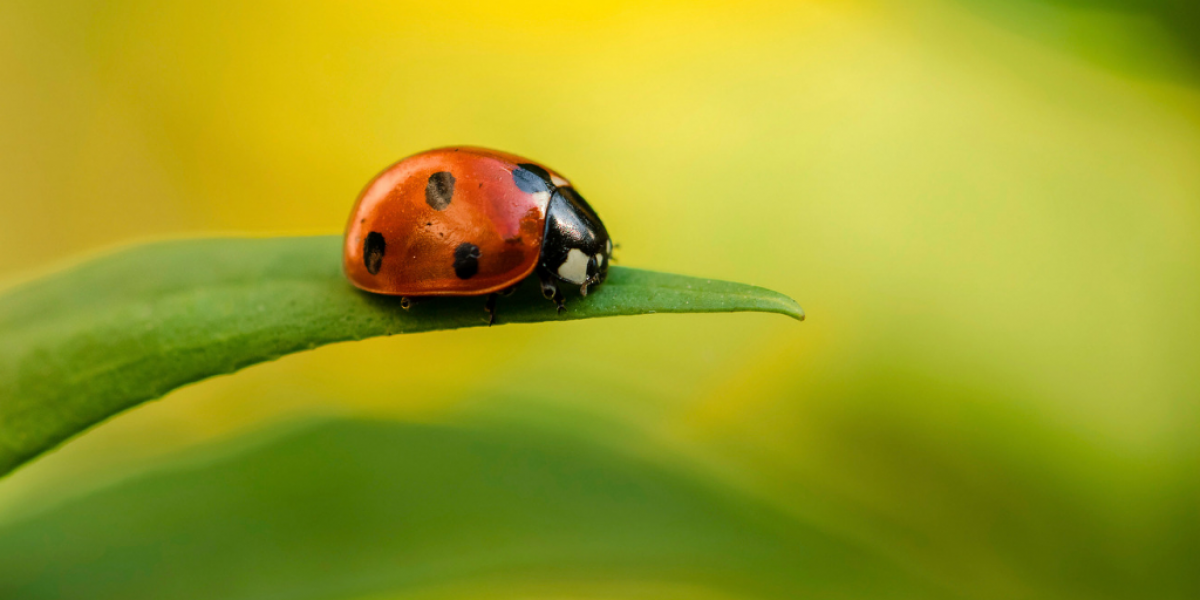 Missed some of the blog posts we wrote in May? You can catch up on those you missed or revisit your favorite ones in this quick recap that we’ve prepared. We hope you enjoy!

Interview with Tim Lehnen: When you're trying to make a mark in the digital space, Drupal is your best choice

For the latest post in our Drupal Community Interviews series, we got a chance to talk to Tim Lehnen who has just finished with his position as the interim Executive Director of the Drupal Association, letting Heather Rocker assume the mantle.

Tim believes Drupal has the potential to be used in any kind of ambitious digital experience, not just the web, but also trending new technologies such as VR and AR. This is also due to its leading position among omnichannel and decoupled solutions. Because of this, it will only continue to evolve and improve.

But our favorite part of the interview was probably what Tim remembers as one of the most notable moments within the Drupal community, when the Canadian company Evolving Web used their DrupalCon sponsorship time for a totally different purpose rather than for commercial promotion. Check out the whole interview to see what they did.

Next up, we have a post on optimizing images with the core features of Drupal 8, written by our developer Tjaša. Tjaša encountered the problem of having to optimize some images in Drupal and discovered that not much had been written on the subject. Staying true to the spirit of Drupal, she decided to share her solution with the community in a blog post that anyone can always have on hand.

Out of the box, Drupal provides a great tool for optimizing images, called Image Styles. An image with the Scale image style assigned to it will load faster than one with no image styles, as the file size will be reduced; but this might also result in some loss of quality on a Retina display. For such screens, we should use an image style that’s twice as big as the first one.

We can achieve even faster loading times by adjusting the image quality. With the Responsive Images module, we can even fit the dimensions of an image to the specific screen type on which it’s served. For some additional optimization, we can also use lazy loading.

7 questions you're probably asking yourself when considering Open Social

The third post we wrote in May presents the Open Social Drupal distribution created by the GoalGorilla team. Open Social allows anyone to quickly and easily establish an online community, either with the paid SaaS version or the free open-source one. It offers a wide range of features, the usual as well as the more innovative ones, and a number of extensions for the SaaS option.

The Open Social team provides a lot of helpful material for using it effectively, e.g. a blog section on community management and a free guide. As a user of the software, you even get a say in the project’s roadmap.

A number of notable businesses are already using Open Social to empower people from the entire planet to collaborate, for example the UNDP (United Nations Development Programme). The project’s co-founder Taco Potze excellently sums up what Open Social is all about in a quote that we’ve included - you’ll have to go look at the whole post to see what he had to say!

Interview with our developer Peter, one of the release managers of PHP 7.4

Our final post from last month is another interview - but this time not a Drupal Community interview. Peter Kokot, one of our developers, is a release manager of PHP 7.4 which is coming next week, and he was able to take the time to answer a few questions regarding the role and the new release.

Having always been interested in computers and related stuff, he felt drawn to open source and discovered PHP very early on in his programming career. Apparently he was doing something right, since members of the community actually nominated him to be one of the two release managers!

He presented the responsibilities of a PHP release manager, new features that we can expect in the new release (as well as a spoiler for next year’s 8.0 major release!) and some challenges of this release. He also gave us some insight into the RFC voting process of the PHP community. We suggest you go read the whole interview and learn about the upcoming release straight from the horse’s mouth. 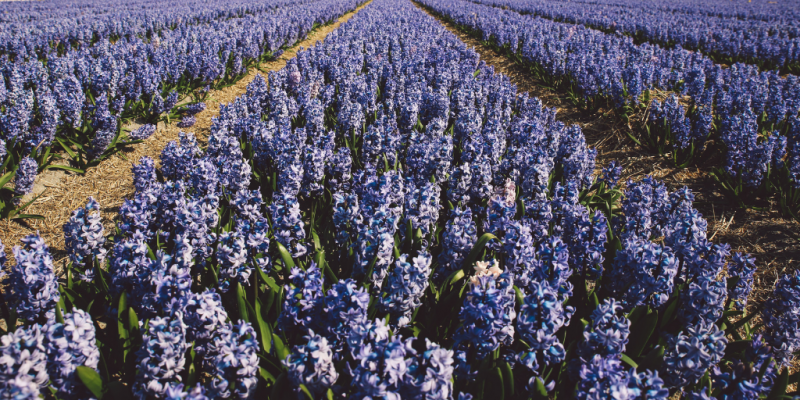 These were all of our blog posts from May. Tune in again next month when we’ll be doing a similar overview of this month’s posts. Cheers!