In addition to the annual DrupalCon NA, April featured a lot of great Drupal articles. Here’s a recap of some of our top picks.

We’re starting off with Dries’s recap of his traditional State of Drupal presentation from the DrupalCon. As usual, he also includes a video of the keynote, so you can watch the whole thing here if you happened to miss it during the DrupalCon week.

He begins with an update on the state of Drupal 9 and the readiness for Drupal 10. After that, he introduces Project Browser, a new initiative intended to improve the site building experience of users of Drupal by facilitating the discovery and installation of modules.

Another important announcement that Dries makes is the Drupal Association modernizing their collaboration tools with GitLab; if anyone would like to participate in this, reach out to Heather Rocker.

Drupal, Identity, and the Road Ahead

This next post, written by well-known community member Adam Bergstein aka n3rdstein, also relates to Dries’s keynote and the Drupal’s project’s recent 20-year anniversary. Adam’s post takes a look at both the 20-year evolution of Drupal and what the next 20 may bring, also recapping some of the most important points from the Driesnote.

As Adam states, despite technologies rapidly evolving and new ones constantly sprout up, Drupal is not falling behind and is perhaps more relevant and user-focused than ever before. He believes the developments going on now will enable Drupal to compete not only with other open-source solutions, e.g. WordPress, but also with big proprietary platforms.

Next up, we have a blog post not related to the DrupalCon, coming from Rob Browning of Third and Grove. He takes a look at a newly introduced Google ranking factor, Core Web Vitals, and how they’re handled in Drupal.

Core Web Vitals comprise three different elements. The first is Largest Contentful Paint (LCP), where Drupal is ranked as the best of all the CMS analyzed.

It didn’t score as well in the second one, First Input Delay, which can be improved by minimizing or deferring JavaScript, removing non-critical 3rd party scripts, and using a browser cache. As for the third and final element, Cumulative Layout Shift, Drupal ranked first once again.

A personal site upgrade from Drupal 7 to Drupal 9: some migration tips

In the fourth post, Christian López Espínola aka penyaskito describes the process of upgrading his personal site from Drupal 7 to 9. One of the main changes was moving away from Drupal 7’s Blog module to use the “article” content type instead. Rather than going with a custom migration, he decided to try out Drupal Migrate UI.

Besides just new functionality, a website upgrade is also the perfect opportunity to remove unnecessary content, or “take the trash out”, as penyaskito puts it. He also recommends auditing your content after each migration to make sure everything has been moved properly, and he finishes with a key point: for multilingual content, set everything up before going ahead with the migration.

Read more tips for a Drupal 7 to Drupal 9 migration

We continue with a post by Taoti Creative’s Patrick Koroma in which he breaks down 4 of the top new features of Drupal 9 that improve the experience of all users. He kicks off with what we think is the most impactful of these - the smooth and effortless upgrade path which will also be adopted for all future Drupal versions.

The other three features are a cleaner code base, improvements to the recently introduced Layout Builder and a modernized and more user friendly admin theme. What’s more, Drupal 8 is going end of life in November, and so upgrading to version 9 will soon not only be compelling but necessary.

Read more about the top features of Drupal 9

For the 7th year in a row, the North American DrupalCon has also been the occasion for awarding the Aaron Winborn Award. The 2021 winner is Kanopi Studios’ AmyJune Hineline, also known as volkswagenchick.

As community ambassador at Kanopi Studios, AmyJune has made enormous contributions to Drupal since joining the community in 2015; we actually dedicate a full question to this in our interview with Kanopi’s CEO Anne Stefanyk.

Like every year, the award is definitely well deserved, and it’s great that the Drupal community honors contributors in this way. It was a pleasure revisiting AmyJune’s numerous contributions and reading the comments of everyone who nominated her.

The Drupal Community's Work With React

Another blog post from April which we enjoyed and wanted to mention is this one by Acro Media’s Josh Miller about the Drupal community’s work with React, specifically the Decoupled Menus initiative. Since menus are an ubiquitous website element, the Drupal community decided to have the initiative focused here. Its main goal is to publish the first Drupal core JavaScript package on npm.

The initiative is already in full swing and has been featured both at DrupalCon NA and at DrupalCon Europe back in the fall. Josh also provides an overview of its development and the 2 current projects: a sort of documentation for Standalone JavaScript Packages, and a survey about decoupled usage.

Speaking of Decoupled Menus - the final post we’re including this month comes from Baddý Breidert of 1xINTERNET who provides an overview of the results of the Decoupled Menus survey.

The survey itself was pretty straightforward, with questions related to most used frameworks and tools. Unsurprisingly, the top front-end framework was React, npm was the top JavaScript tooling, and JSON:API was the top API thanks to its usage in Drupal.

Some of the takeaways from open-ended questions are particularly interesting, such as the evident lack of an established solution for managing menus with decoupled Drupal, and the huge demand for code snippets in decoupled CMS documentation.

Read more about the results of the Decoupled Menus survey 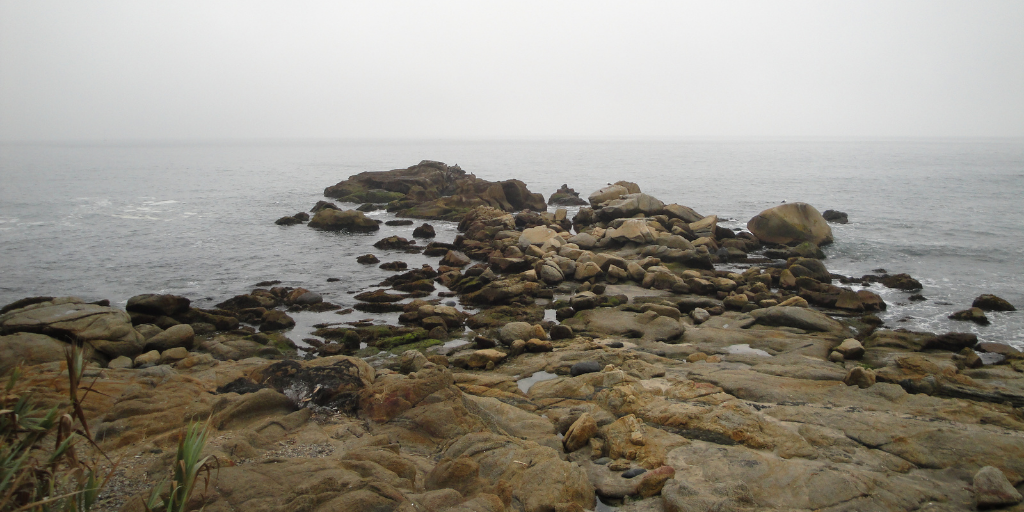 We hope you enjoyed our selection for April. Make sure to tune in again next month when we’ll be doing a recap of this month’s articles.