Published by Tim
on 4 September 2019
in Drupal 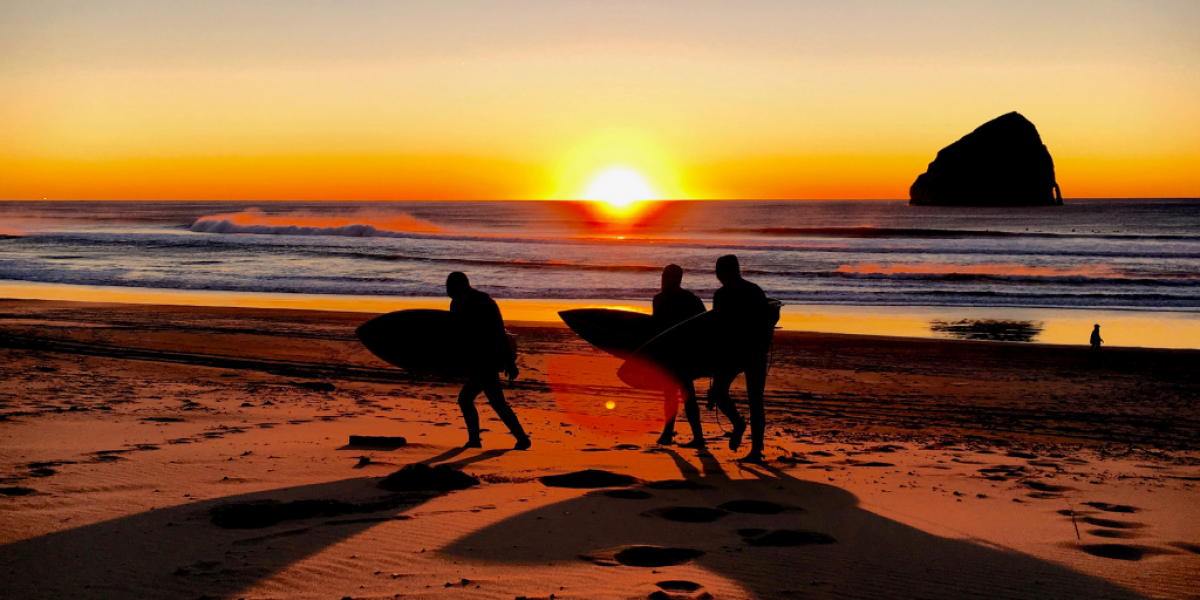 Well, summer’s officially come to a close. We at Agiledrop were a little bummed about it and decided to try to do something to prolong it, even if just for a bit. To that end, here’s a recap of our favorite Drupal blog posts from the sunny August - we hope you enjoy it!

We’re kicking off August’s list of top Drupal blog posts not with a single blog post, but rather with a series of posts concerning different aspects of Drupal migrations written by Mauricio Dinarte of Agaric.

As stated, this extensive series covers it all, from the basics of the migration process in Drupal, to the more advanced things such as migrating different entities, migrating from different types of source files (CSV, JSON and XML) and managing migrations as configuration entities.

Since this series spans an entire month, we’re not going to link individual blog posts; see Agaric’s blog for a specific chapter on Drupal migrations. Or you can dive right into the series as a whole, starting with part 1!

Next on our list is a blog post by Amazeelabs’ Christophe Jossart which serves as a helpful guide for developers who are just starting out with their Drupal contribution and don’t yet know their way around drupal.org.

The post neatly recaps the documentation for new contributors and educates the reader on working on the issue queue on drupal.org, explaining both creating a patch and contributing a full project.

Christophe then also provides some basic information about next year’s Drupal 9 release and a list of helpful developer tools. He concludes by suggesting other ways to contribute beyond just code, thus supplying any kind of newcomer with the know-how to get actively involved in the community.

How to Choose a Digital Experience Platform in 2019

This next post doesn’t address Drupal specifically, but rather the CMS as a system; namely, the last stage in the evolution of the content management system which is already ushering in a new contender - the Digital Experience Platform or DXP.

In this post, Justin Emond of Third and Grove first explains the concept of DXP and what characterizes a successful DXP in practice. He then gives an overview of the top four DXP providers, backed up by Gartner’s Magic Quadrant for Digital Experience Platforms and for Web Content Management, respectively.

Comparing time to market, ease of extension, cost, and commerce capabilities, Justin’s overview is unbiased and thus a great resource for determining the right DXP for a certain organization.

Moving on, we have a blog post accompanied by a video by Ivan Zugec of WebWash. As with all his video tutorials, this one too strikes the perfect balance between informative and accessible, and is thus suitable for both beginners and more experienced Drupalists.

The aim of this tutorial is to enable content editors to manage Webform options without having to tinker with the configuration. As Ivan points out, the best way is to do this with the Taxonomy system.

The post and video take you through creating a taxonomy vocabulary and then creating a “Term select” element. For more control over the reference of entities, Ivan suggests using “Entity select” instead of “Term select”.

Just like the first blog post on this list, this one again focuses on open source contribution. In it, Baddý Sonja Breidert breaks down 1xINTERNET’s contribution to Drupal in 2018, both in terms of numbers and the reasons why they (and why everyone benefiting from open source should!) invest so much in contribution.

Baddý’s post divides contribution into three main areas: community work, sponsorships and memberships, and source code contribution. Adding up their contributions in all three areas, she calculates that as much as 7.5% of 1xINTERNET’s annual budget goes into giving back to Drupal. She finishes with a call to action inviting other organizations to do and share their open source contribution math.

Our previous few recaps of top Drupal blog posts have both included a post about the Layout Builder - rightly and logically so, since this powerful new feature has recently become stable in Drupal. And, after all, as content editors, our marketing team is always interested in new functionalities and technologies that have the potential to facilitate our work.

Continuing with this trend, the next post we wanted to highlight this time is Aleksi Peebles’ Component-based theming with Layout Builder, the straightforward title of which already specifies what it is about. The post describes the steps needed to take to display a simple Code paragraph using the Layout Builder; in case of redundant HTML markup, Aleksi’s own Full Reset module is able to deal with it.

In the next post on this month’s list, Aaron Crosman describes his proof-of-concept implementation of the Drupal Tome distribution with Docksal and Netlify. Since this was in the context of SCDUG’s competition for the cheapest possible Drupal 8 hosting, Netlify was his platform of choice as he only had to pay for domain registration.

Besides describing the setup, Aaron also tackled getting Drupal’s default install profile Umami onto the newly set-up site. While reliable, this process is a slow one (Sam Mortenson has pointed out that the reason for this is that Umami installs a lot of content which Tome then reinstalls). There are still some problems with the whole approach, such as lack of support for forms, but it works well enough for this purpose.

Module Mayhem in the Drupal Kitchen

The last blog post to make it on our list for this month was written by Cheeky Monkey Media’s Kodie Beckley and plays upon the metaphor of Drupal as a professional kitchen. Specifically, Kodie compares the abundance of Drupal modules to having too many cooks all working in one kitchen.

The main problems with having too many modules are increased load time, compatibility issues and the fact that a lot of available modules are (or will be) outdated or no longer supported.

Kodie suggests sticking to modules that are supported and still actively developed, and keeping only those that are truly necessary. For a more thorough insight into the workings of your site, he recommends performing a site audit. 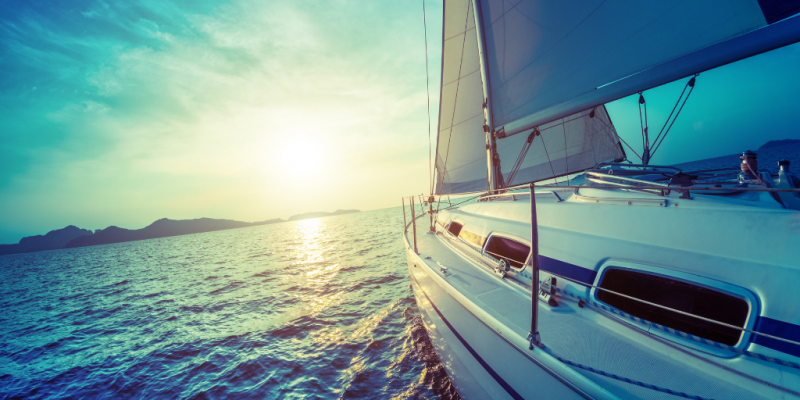 This concludes our selection of the top Drupal-related blog posts from August. We’ll be doing a similar recap early next month, so, don’t worry about missing some interesting Drupal content - we’ll have you covered!