Like every month, we’re bringing you a monthly overview of our favorite Drupal posts. We hope you enjoy August’s selection!

The upcoming major release of Drupal, version 10, is scheduled for next year and, just like with the move from 8 to 9, the transition from Drupal 9 to 10 is expected to be a very smooth one, since it is largely automated. In both of these upgrades, there were two tools crucial to a smooth and timely release: Upgrade Status and Drupal Rector.

This post by Gábor Hojtsy provides an overview of the current status of Drupal 10 readiness and what the future plans are for the work that’s still left to be done. As of the article’s publication, 95% of all deprecated Drupal APIs have already been covered.

A related post is this next one by Matt Glaman, in which he gives a more detailed breakdown of the different tools used for analyzing and fixing Drupal deprecations between updates.

PHPStan and phpstan-drupal are used for analysis and reporting, while drupal-check is a basic abstraction around PHPStan that comes preconfigured. The Upgrade Status module is similar, but also comes with a user interface. Rector and drupal-rector are used for actually fixing the deprecations.

The final part of Matt’s post is dedicated to planned and necessary next steps for the tools described: namely, PHP 8 and Drupal 10 readiness, contributions and end-user testing, and funding.

How to Find the Right Drupal Web Design Agency

The third post takes a different angle, with Redfin Solutions’ Emma Rogers taking a look at the key considerations of what to look for in a Drupal design agency. In the first part, she focuses on specifics of Drupal design, i.e. component-based design, the importance of your information architecture, and the necessity of being familiar with Drupal.

Section two then breaks down what to do when looking for a design partner: look for examples of Drupal design, and learn about their design process, their community involvement and their communication style. The main red flags to avoid are: lack of Drupal experience, an inadequate discovery phase, and no commitment to accessibility.

Next.js and Drupal go together like peanut butter and jelly!

Next up, this post by John Faber of Chapter Three introduces their open-source integration of Drupal and the React-based framework Next.js in a decoupled setup. Drupal has already made great strides into the world of decoupled thanks to its API-first approach and the refinement of JSON:API, and Chapter Three’s integration really takes the best of both worlds.

Some of the most noteworthy features of the integration presented in this post are: instant preview of the Next.js front end within Drupal, the same editing features that you’re used to, a familiar content architecture, options for gated content, and options for multsite and multiple views.

Read more about using Next.js together with Drupal

Moving on, we have another post about decoupling (or, rather, progressive decoupling), this one by Mateu Aguiló Bosch of Lullabot. His post focuses on widgets as the most flexible approach to decoupling.

First, Mateu explains what widgets are and why he’s going for JavaScript rather than server-generated HTML. Next, he focuses on the advantages of using widgets over using JavaScript in the CMS template.

He also takes a look at when widgets are the best fit (e.g. for interactions with third-party APIs or in data visualization), and in the final part, he shows how to get started with implementing widgets. The post also contains a video for anyone who prefers learning like that.

The next post we’d like to mention comes from Benji Fisher of Fruition and deals with testing a not yet fully compatible Drupal 9 module on Drupal 9. The problem here is that a Drupal 8 module for which compatibility changes have been proposed but not yet accepted by the maintainer cannot be installed on a Drupal 9 site in the traditional way.

For these “in-between” modules, Benji suggests using Composer and installing the module with a merge request to test it on the Drupal 9 site. He shows an example of the Views URL alias module with all the necessary steps, and finishes with a CTA for anyone testing like this to provide their feedback in the issue comments afterwards.

Learn more about installing a module with a merge request

We continue with a great post by Matthew Ramir of Bounteous about the benefits of a headless commerce setup powered by Drupal. Great website performance is a must for any website, but even more so for e-commerce websites, where speed and responsiveness are vital to conversion.

As Matthew points out, traditional commerce is quite slow when compared to headless or decoupled commerce, where the front end functions more as an application and the preloading of resources doesn’t take a toll on the user’s browsing experience. Using Drupal for the back end brings both flexibility and security, the other two key elements of e-commerce.

The last post for this month’s list was written by Ken Rickard of Palantir, the maintainers of Drupal Rector which the blog post is about. With Drupal 8 facing its end of life in November, companies that want to continue benefiting from new features and security updates will need to upgrade their websites to Drupal 9.

Drupal Rector is a contributed tool which is able to update the most common deprecations and this post by Ken takes a look at what this means in practice, from the point of view of a project/product manager rather than that of a developer. 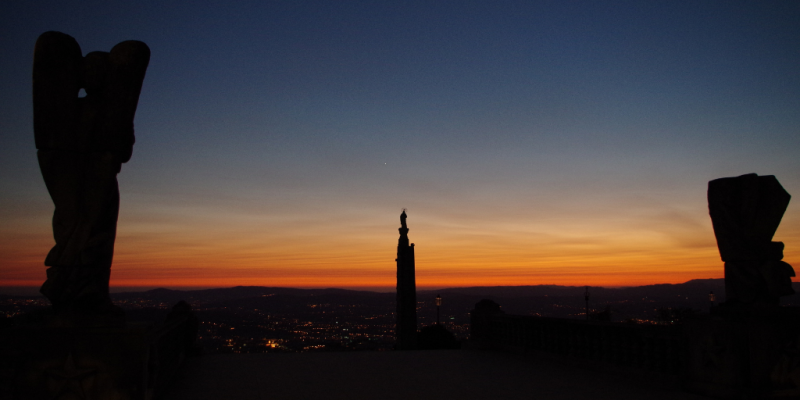 This concludes our recap of August’s blog posts. Follow us on Twitter if you don’t want to miss any of our future posts and updates.