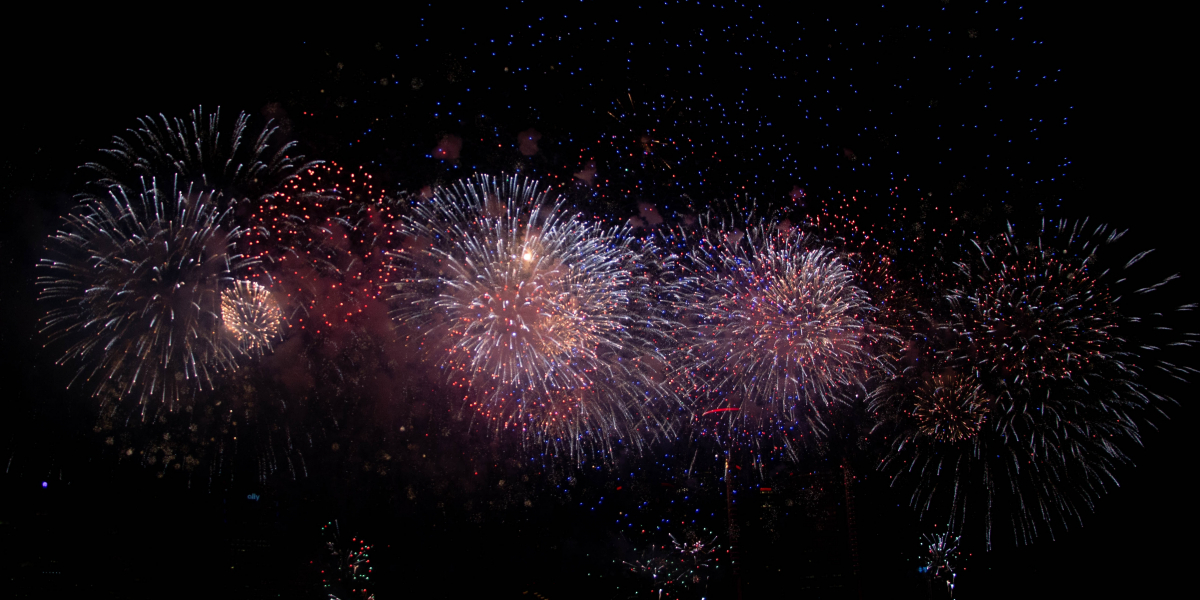 The first post we would like to highlight is Rachel Lawson’s update on the Drupal community’s Values & Principals Committee. Here, Rachel covers the basics of the committee: why it has been put together, how it will function and who its members are. She finishes with a powerful CTA to members of the community to contribute their own stories about Principle 8.

Next up, we have a post by Dries on Drupal's commitment to accessibility. He has made the realization that accessibility is not something that benefits only a small group of people and should as such be shrugged off and/or postponed, but rather something that promotes inclusion and can benefit everybody involved. So, the community as a whole should put more effort in making Drupal accessible, consequently benefiting each and every member.

A Visual Prototype of Drupal.org's Integration with GitLab

Early last month, Tim Lehnen, executive director of the Drupal Association, wrote a piece on Drupal.org's integration with GitLab. In this post, he goes through all the things needed to get the integration working and even includes a video outlining the migration phases for the project.

A Framework for Progressively Decoupled Drupal

When discussing the future of Drupal, a lot of talk revolves around “decoupled Drupal” or “headless CMS”. Malcolm Young of Capgemini offers his insights on what Dries describes as “progressively decoupled Drupal”, and introduces the so-called SPALP module together with the benefits of using this module.

Ashraf Abed and Jack Garratt discuss Drupal’s new layout builder in this blog post by Debug Academy. They compare different ways of creating content and show how site building can be greatly facilitated when using the layout builder. Consequently, it makes Drupal more accessible to content editors and less experienced developers, giving them more reign in creating a website.

How to Automate Testing whether Your Drupal 8 Module Is Incompatible with Drupal 9?

In this blog post, Gábor Hojtsy takes us through how to automate testing the incompatibility of a Drupal 8 module with Drupal 9. With the release of Drupal 9 only about a year and a half away, it’s wise to check whether your module is compatible with Drupal 9 (or, at the very least, if it’s incompatible).

Jesus Manuel Olivas, Head of Product at weKnow, has started a series on improving Drupal and Gatsby integration. In December, he published the first two chapters of the series: part 1 focuses on two contributed Drupal modules that facilitate the usage of Drupal when working with Gatsby, while part 2 explains how you can really take advantage of the two modules using weKnow’s very own Gatsby plugin.

Last but not least comes a major post from Dries’ blog. He finally announces the release date for Drupal 9, which is planned for June 2020. This gives site owners more than enough time for a smooth and uncomplicated upgrade from Drupal 8 to Drupal 9. According to Dries, the upgrade will be easy and should as such not be considered a big deal.

This concludes our selection of the top blog posts from December 2018. We’re very excited to see what the new year will bring for Drupal; we’ll make sure to keep you informed of all the most important goings-on.