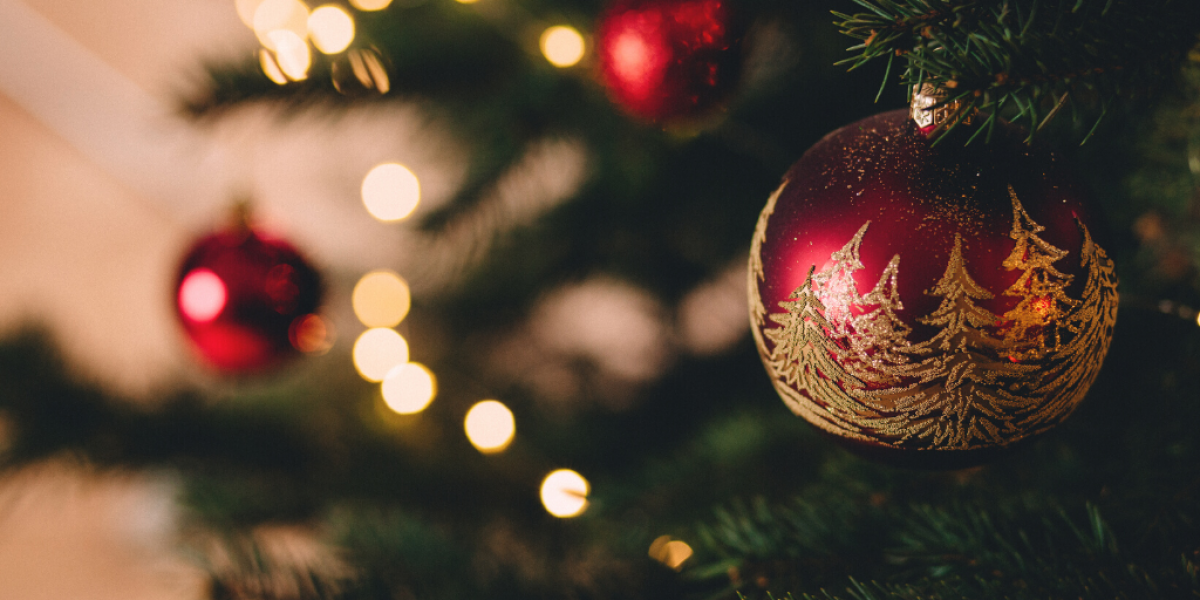 Happy New Year, everyone! If you’re not willing to let go of the holiday spirit just yet, you’re in luck - we’ve prepared an overview of our favorite Drupal blog posts from December. We hope you enjoy revisiting them!

The first post on December’s list pertains to the last release of Drupal Commerce in 2019, version 2.16. Bojan Zivanovic of Centarro, the team behind Drupal Commerce, breaks down the new features of this version and announces a different release schedule for this year - quarterly rather than monthly releases.

The new features, meanwhile, are: cart expiration, which had a Drupal 7 module but is now part of core for 8; integration of Views; the ability to set Start / End times of promotions in addition to dates; and product-specific tax rates enabled by the Commerce Product Tax module.

This next post also touches upon a new version of software - the latest minor version of Drupal, 8.8, released on December 4th. Written by Gábor Hojtsy, it is a combination of an overview of its new features and a helpful manual on what this means for owners of Drupal websites.

Since Drupal 8.9, to be released together with Drupal 9 in June, will be focused on backwards compatibility, version 8.8 is Drupal 8’s last feature release. As such, it brings several important features to core: a stable Media library, a new experimental admin theme Claro, greatly improved Workspaces, and even native Composer support.

The release of Drupal 9 is fast approaching, and this makes updating to version 8 now seem a bit redundant. Ethan Schug of Zivtech shows that this is not the case in his blog post which highlights the benefits you’ll get if you decide to upgrade to 8 today.

Not only does Drupal 8 provide a better developer and editor experience than 7, it is also much more secure and enables much better API integration.

Since Drupal 7 end-of-life is scheduled for November 2021, upgrading to a newer version will be necessary sooner or later anyway; the sooner you do it, the sooner you can benefit from its more powerful capabilities, and the more thorough the migration can be.

Happy Holidays! We got you something nice | Automatic Updates Phase 1 is Complete

While still not applicable to each and every use case and won’t become part of core until phase 2 is complete, the module offers quite a few powerful capabilities, such as automatically updating Drupal core for sites on 7 and 8.

Author Tim Lehnen finishes the post with some priorities for phase 2 of the initiative and a call to action for sponsoring or otherwise supporting it.

Acquia to acquire AgilOne to solve data challenges with AI

The next post on December’s list isn’t a strictly Drupal one, but is nonetheless very important for the biggest company in the Drupalverse - Acquia. In their quest to become the leading open digital experience platform, they’ve already made 2 important acquisitions in 2019 (Cohesion and Mautic), and now the acquisition of the AgilOne CDP has only brought them one step closer to achieving this goal.

In this post, Dries gives their reasons for choosing AgilOne (one of the major ones being their machine learning capabilities). The end goal is providing top-notch customer experiences, and for this, they needed a platform that will integrate all the relevant data in one place - and AgilOne will provide just that.

In the next post, Tara King, Pantheon’s Community Developer Manager, talks about the importance of mentoring to new contributors. She truly hits the nail on the head with her definition of open source: “People working together to make something new, helping each other and learning new skills along the way.”

She was so impressed by this welcoming attitude of the Drupal community that she decided to join the mentoring team and help out others with their entry into open source. Likewise, her company Pantheon is also an active supporter of Drupal and open source.

Getting Started: React In Drupal 8

Written by Kemane Wright of Texas Creative, this post is perfect for everyone who’s excited about React and/or decoupled Drupal and wants to take a stab at it.

Kemane’s post starts off by explaining the concept of “decoupled” and the difference between headless and progressive decoupling, then goes on to guide the reader through progressively decoupling their Drupal site with React.

The React module then allows you to include highly interactive elements to Drupal and as such improve the user experience of the sites. For those not yet that familiar with React/Redux, Kemane recommends checking out some further documentation and/or Texas Creative’s session from Texas Camp.

Drupal 8 migration: why now is the time to upgrade

Finally, we finish with another blog post concerning Drupal 8 migration, this one authored by Inviqa’s CTO Richard Jones (no surprises there, considering Drupal 9 is only 5 months away).

Richard points to the benefits of Drupal 8 (its ‘API-first’ approach, flexibility and scalability, among others) and supports his argument for upgrading by showcasing some well-known brands already using Drupal 8, such as Arsenal FC.

He ends the post with some key considerations for migrating from older Drupal versions to 8, as well as some best practices for launching a site with Drupal 8. 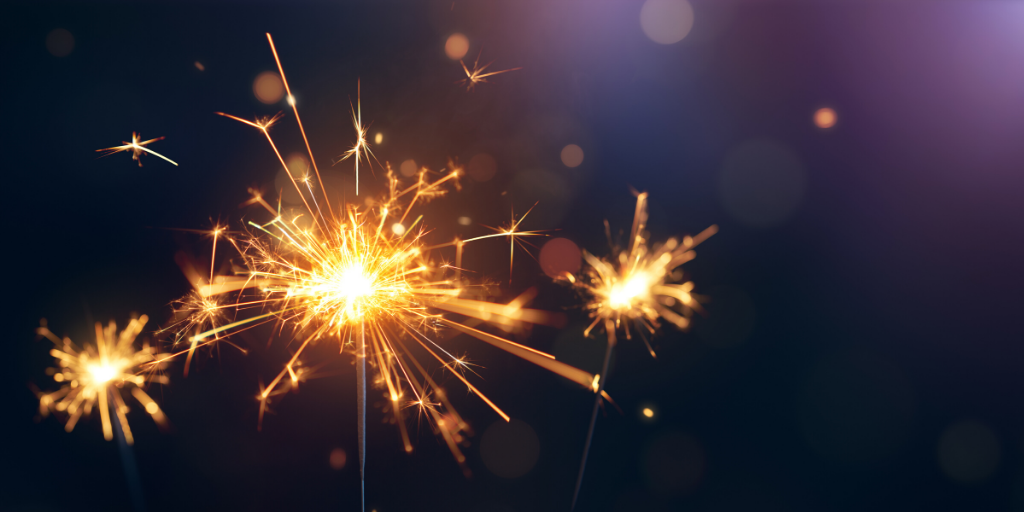 This concludes our first recap of the previous month’s blog posts of the decade. We have some interesting things planned for our blog in the coming months - stay tuned!

This time we spoke with Kanopi Studios' awesome CEO Anne Stefanyk, covering everything from her first getting to know the Drupal community to Kanopi's exciting projects and community involvement all through to Anne's love of treehouses.
Written by:
Tim
© 2013-2020 AGILEDROP Ltd. • Privacy policy • Terms of service
Powered by Drupal