Happy New Year, everyone! Let’s kick it off by revisiting some of the top Drupal blog posts written in the final month of 2021.

For the first post from December, we have Gábor Hojtsy’s announcement of the release of Drupal 9.3.0 and the new features that come with this release. One of the most significant updates has got to be the fact that Olivero, the fresh new front-end theme, is now stable, thanks to the efforts of contributors.

Other key features include experimental support for CKEditor 5, the inclusion of a new content editor role to the standard Drupal profile. In addition to these, there were some notable developer-specific optimizations, such as changes to the functionality of entity bundles and full support for PHP 8.

Update on elections for the Drupal Association board

Thanks to Pedro’s efforts, the DA board has decided to form a new task force which will engage with the community to determine the future evolution of the election process for the at-large board position. Members of the community are encouraged to apply to participate, since the task force will need to be composed of diverse voices to truly represent the community.

Read more about the update on the DA board elections

An Introduction to Services, Plugins and Events in Drupal

The post describes concepts such as dependency injection and describes how to inject dependencies to services, blocks and forms. It also covers Drupal’s Plugin system and the Plugin API, as well as dispatching and subscribing to an event. Dharizza concludes the post with some key tips on the best practices of working with the entities in question.

Next up is a guide to automatic URL generation in Drupal, written up by ImageX. Since well-structured, informative URLs are essential to good SEO rankings, you need to ensure that your URLs are reflective of the content they link to, rather than just using a generic default URL.

Luckily, Drupal has a convenient way of taking care of this automatically, so you don’t have to do it manually. This post by ImageX takes you through all the steps necessary to set this up, while also providing some extra information on the importance of well-thought-out URLs and how the process works in Drupal.

How to Set Up Responsive Images in Drupal 9

We continue with a post by Aaron Armstrong of Promet Source, who takes a deep dive into setting up responsive images in Drupal 9. With the steep rise in the demand for well-designed multichannel digital experiences, marked most notably by the super frequent use of smartphones, it’s becoming increasingly important to optimize the user experience by setting up responsive images.

Aaron goes through the steps necessary to set this up. First, of course, you need to install the Responsive Images module, then set up the desired breakpoints and create the image styles you’ll be using. After that, assign the created styles to the breakpoints and assign the Responsive Image Style to the Image Field. Finally, export the configuration as code, and voilà!

Read more about setting up responsive images in Drupal 9

Rounding off December’s recap in balance, we’re closing with another post by Gábor Hojtsy, in which he shares a recently overhauled version of his Drupal configuration schema cheat sheet which he first released almost 7 years ago.

The new cheat sheet is twice as long as before and is tailored to Drupal 9, with some of its most important updates being more comprehensive examples and pointers to core definitions, alongside those specific to Drupal 9 and its latest minor versions. 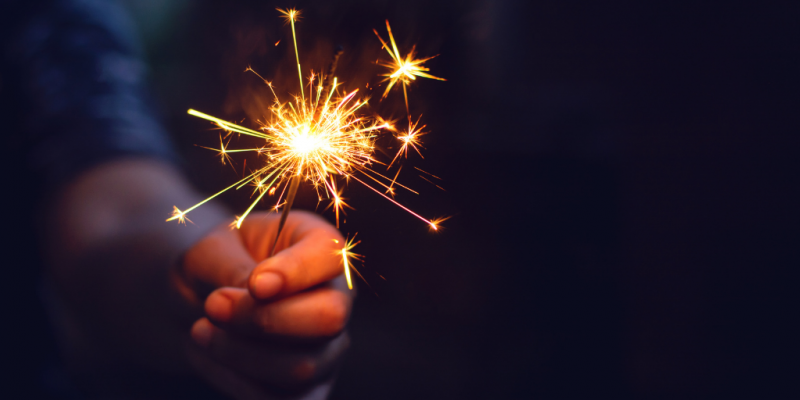 We hope you enjoyed our recap of December’s Drupal articles. Here’s to a happy and successful 2022!