December was a particularly exciting month for the Drupal community, owing to the highly anticipated release of Drupal 10 and the various (in-person!) release parties. A lot of Drupal articles from last month were related to the D10 release, but our recap still includes a nice mix of various Drupal-related articles.

We almost have to start with the announcement of the Drupal 10 release and its new features from Gábor Hojtsy. As usual, he first covers everything that’s new in this version: the addition of Olivero and Claro as default themes; the upgrade to CKEditor 5; removed support for IE; responsive grids in views; the Starterkit theme generator; the addition of Symfony 6.2 and PHP 8.1 as dependencies; and deprecation of outdated features.

Gábor’s post also includes a section about current initiatives and the future of Drupal 10, as well as the classic upgrade tips for different users and owners on websites on different Drupal versions.

Read more about the Drupal 10 release

For the second post from last month, we have another piece about the launch of Drupal 10, this one coming from Roy Edwards and published by Enterprise Times.

Like the announcement on drupal.org, Roy’s post first covers the new Drupal 10 features. Additionally, it includes thoughts from Drupal Project Lead Dries Buytaert on what they mean for Drupal at large, as well as from the Chair of the Board of the Drupal Association Baddý Sonja Breidert on Drupal’s status in the broader open-source ecosystem.

The final section of the post then focuses on Acquia and their biggest developments of 2022, i.e. the acquisition of the Widen DAM and the launch of the Acquia CMS Headless Starter Kit.

The Value of Having a Drupal.org Profile and Biography.​

The third post comes from the prolific Jacob Rockowitz, who wrote about the value of a drupal.org profile and biography for Drupal community members, especially those who are very active contributors, like Jacob is.

As he points out, the main reason for having a well thought out profile on drupal.org is the confirmation of being a true community member, with all of your past contributions and interactions listed and able to be viewed.

The main part of Jacob’s post is dedicated to describing his biography on drupal.org and why in particular he chose to include certain pieces of information. Here, he also provides some tips on how to structure your own drupal.org biography and invites readers to share their thoughts on all this.

Read more about the value of a drupal.org profile & biography

Moving on, we have another Drupal 10 post, written by Dan Moriarty of Electric Citizen. The main reason why we decided to include this one is that Dan also touches upon the faster release timeline of recent versions and the reasons behind it in addition to providing an overview of the new features.

The number one reason for shorter time spans between major releases is Drupal’s new stance on backward compatibility and the focus on streamlining the upgrade path. The second key reason is the dependencies which recently reached end of life status, most importantly version 4 of the Symfony framework which Drupal 8 is based on.

Read more about Drupal 10 and the Drupal release timeline

Bug Smash: Taking a community initiative from idea to success

Next up, we have a post by Griffyn Heels of PreviousNext about the Bug Smash community initiative, based on his talk from DrupalSouth 2022. Bug Smash is an initiative consisting of almost 500 community members working on around 6000 active issues for Drupal 9 and 10.

Griffyn also explains in more detail the different initiative processes, i.e. the daily triage target, the community triage meeting, and the fortnightly initiative meeting. He includes a section on what makes the initiative successful and how participating can benefit people. In conclusion, he provides relevant information for Drupalers who would like to get involved.

Another excellent December article comes from Suzanne Dergacheva. Published on opensource.com, her article takes a look at Drupal’s future as a content strategy platform.

In the first part of the article, Suzanne explores how Drupal fits into the broader digital ecosystem as it has transitioned from a content management system to a digital experience platform.

The second half is then dedicated to how Drupal can fuel a company’s content strategy through its flexible content architecture. Here, Suzanne discusses the needs and best practices of a strong content strategy which prioritizes the content editor experience, something for which Drupal is already streamlined.

Read more about how Drupal can fuel content strategy

We continue with an announcement from DrupalEasy’s Michael Anello about a new long-form course they’re launching at the end of January, Professional Module Development.

Michael also includes further information about the course, including feedback from ​​Drupal Career Online alumni who have tested a beta version of the full course, and a link to a registration page with detailed pricing and scheduling information.

How I Discovered Open Source and Drupal

In the final article we’re featuring this time around, Evolving Web’s Pierina Wetto tells the story of how she discovered open source and became a part of the Drupal community.

Interestingly, it was the COVID pandemic that led to her accepting her first remote job working with Drupal, which led to joining Evolving Web as their Drupal Community Manager in 2021. In addition, she’s also heavily involved in the community as part of the Promote Drupal Initiative.

As makers in open source, Evolving Web is a company that’s strongly tied to the Drupal community, among other things being supporters of numerous Drupal projects and Drupal Association partners. 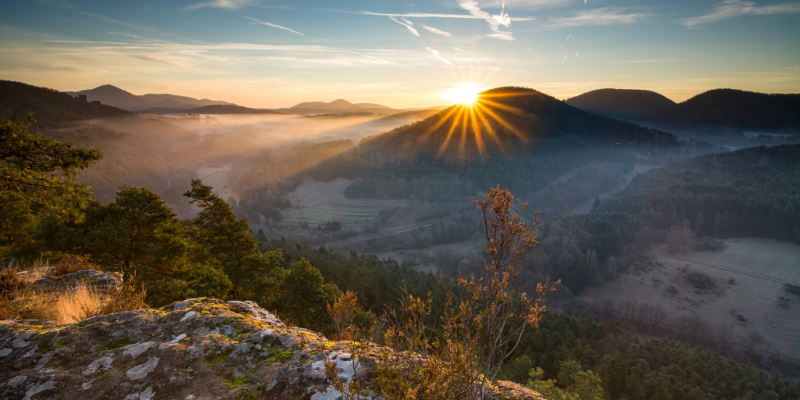 We hope you enjoyed revisiting our selection of Drupal articles from December. Tune in next month for an overview of the top January articles.