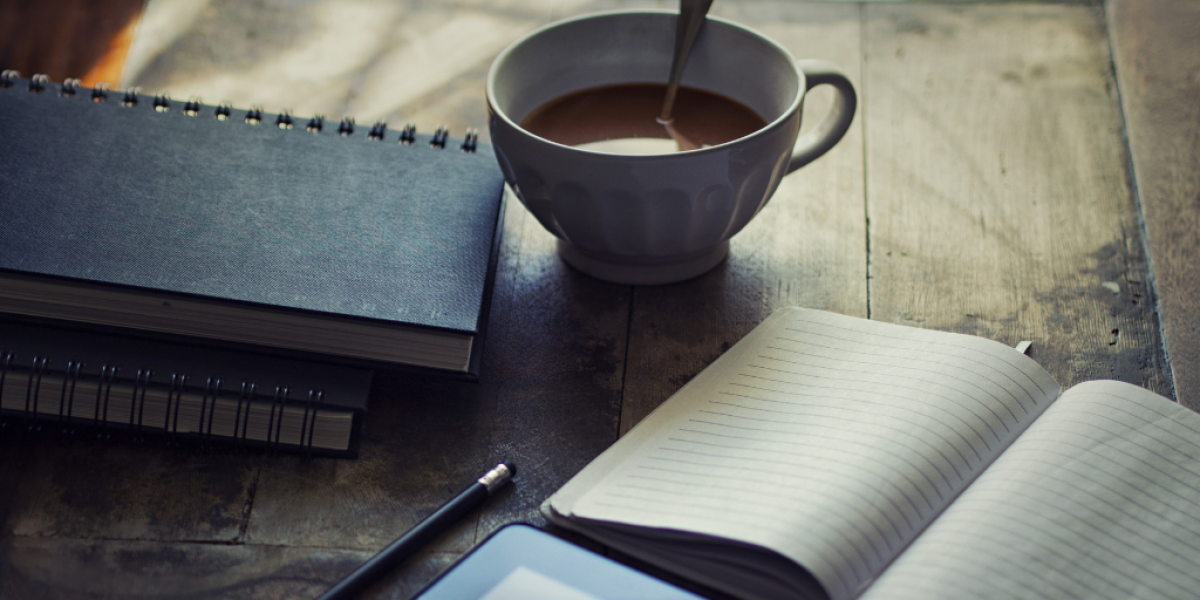 We’re back with an overview of the top Drupal blog posts from last month. Have a read and get yourself up to speed on the most recent goings-on within the Drupal community!

The 15 Things Your AEM Team Says Drupal Can't Do, But Can

The first post that caught our attention was Third & Grove’s list of 15 misconceptions about Drupal when compared with Adobe Experience Manager (AEM). With this blog post, the team at Third & Grove want to shed some light on the real differences between the two content management solutions and help people make a more informed decision.

A lot of the assumptions about Drupal’s shortcomings with regards to AEM are outdated and hence more up-to-date information was needed for an honest comparison. With the recent developments in Drupal, such as the Layout API and the new admin UI that’s on the horizon, Drupal now offers a much better experience for developers and content editors alike.

A Security Checklist for Drupal 8 Sites with Private Data

Even though Drupal has the reputation of an extremely secure CMS out-of-the-box (hence also its widespread adoption in government sites), some websites built in Drupal need some additional security precautions. This is especially true for sites that contain sensitive private information.

With this security checklist provided by Lullabot’s Matthew Thift, you’ll always have a point of reference to check if each security measure has been adequately followed in every step of the project.

Next on our list, we have another blog post by Lullabot, this one being an announcement of the new look of their website, Lullabot.com, written by Mike Herchel. The previous version of the site was one of the first decoupled Drupal sites built with ReactJS, but a decoupled architecture was deemed too complex a solution for Lullabot's current needs, and so they decided to replatform the site.

The new and improved Lullabot.com is thus a return to a more traditional Drupal architecture. This makes it easier for developers to join the project while offering a better experience for content editors through the Layout Builder module.

Find out more in a podcast by Lullabot

Testing your Drupal code base for deprecated code usage with PHPStan

The starting point for the next post on our list was this blog post by the same author, Matt Glaman, about writing cleaner code with phpstan-drupal, a Drupal extension for PHPStan. The discussion in the comments section was what spurred this second blog post by Matt, which details how to test your Drupal code base for deprecations with the help of this extension.

The goal of discovering deprecations is not just optimizing code, but also ensuring the compatibility with Drupal’s dependencies, namely Symfony and PHPUnit. This is one of the key responsibilities of the Drupal 9 group led by Gábor Hojtsy and Lee Rowlands; a tool that automates the tracking of deprecated code is thus exactly what they’ve needed.

The following post is a sort of continuation, or rather, an update to Paul Johnson’s call for case studies. In this first post, he provided more information on the Promote Drupal initiative, the Pitch Deck project in particular, complete with examples of case study slides, and called on the community to contribute to the project with our own case studies.

This follow-up post details the progress of the Pitch Deck project: how many case study slides were submitted up until that point and what the next steps are. Even though this is an ongoing project, it’s never too late to get involved - anyone wishing to do so can and should contact Paul Johnson.

Next up, we have a post by Dries on how to greatly optimize site performance with the use of “lazy loading” images. Since all the images on a page are usually loaded simultaneously, this can be very detrimental to the site’s performance. A small tweak such as opting for lazy loading images can greatly reduce the time needed for the page to render.

How this works is by generating lightweight placeholder images which are as small as possible and devoid of any unnecessary headers and/or comments. These placeholder images are then embedded directly into the HTML and replaced with real images when they become visible to the user scrolling on the page.

Another post that we wanted to highlight was again written by Dries; this one is a comparison of different headless architectures. It is a very comprehensive post in which he compares three web services implementations - REST, JSON:API and GraphQL. The first part is a more general, CMS-agnostic comparison, while the second focuses on Drupal-specific implementation details.

The three different headless options are compared by the qualities that are most relevant for developers. These are: request efficiency, API exploration and schema documentation, operational simplicity, and writing data. According to the analysis in this blog post, the most viable headless solution for Drupal 8 core is JSON:API. As such, JSON:API is planned on being included in Drupal 8.7.

Finally, we have a post taken from Adam Bergstein’s aka n3rdstein’s blog. In this post, Adam reveals his 2 nominations for the Aaron Winborn Award - Nikhil Despande and Kendra Skeene, 2 instrumental members of the Digital Services in State of Georgia.

Nikhil and Kendra are both avid advocates for open source and Drupal in particular. They were the driving force behind Ask GeorgiaGov that has a major two-fold benefit: the needs of Georgia’s citizens are better served, while Drupal profits from innovation in the form of an integration of the conversational interface Alexa. As such, they are truly outstanding members of the community and more than deserve the nomination for such an award. 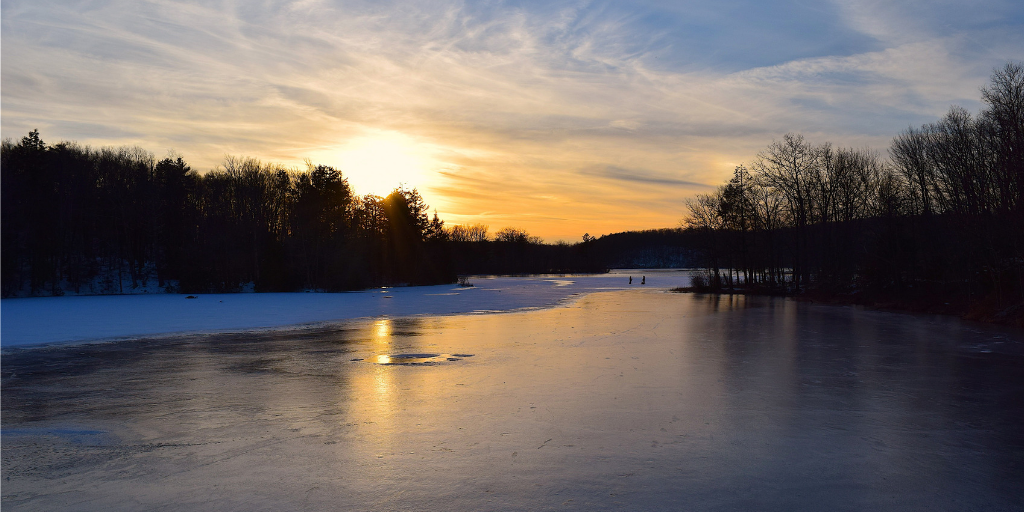 These were the Drupal-related blog posts from last month that intrigued our team the most. If you’ve read any you found particularly interesting that we’ve missed, let us know and we’ll be happy to check it out. We’ll be back next month with another overview of the most interesting Drupal content - stay tuned!