Despite February being the shortest month of the year, it boasted a lot of excellent Drupal-related articles this year, so picking our favorites was definitely not easy this time around. Read on to find out which ones we picked!

Drupal 10 PHP requirements will be announced at least five months before Drupal 10.0.0

Let’s begin with a post that’s of the utmost importance to Drupal’s release roadmap – namely, the announcement by Jess (xjm) that the PHP requirements for Drupal 10 would be known at least 6 months prior to the release of D10.

While the team weren’t yet sure about the necessary PHP version at the time when xjm’s post was published, she released an update last week in which she confirms that Drupal 10 will require PHP 8.1.

A guide to auditing, reviewing, and improving a Drupal module

The second post on February’s list comes from Jacob Rockowitz, who is one of the most frequent contributors to get featured in our monthly recaps. In this post, he shares useful tips for auditing, reviewing and hence improving a Drupal module.

While he doesn’t cover actually building a module in this post, Jacob recommends first knowing how to do this before setting about improving it via audits and reviews.

Then he takes the reader through the 8 steps of doing so; playing with the module, reading the docs, scanning the code, researching the APIs & hooks, documenting the findings, testing to confirm expectations, cleaning up and finally improving the code.

Next up, we have a post by Matt Glaman, the author of PHPStan, in which he shows how using PHPStan can help developers (especially junior developers) produce cleaner code; it is an extension of Matt’s recent talk from Florida DrupalCamp, covering the parts not present on the publicly available slides from his talk.

One of the focal points of the post is the value of running PHPStan at least at level 2, as this is much more effective at spotting errors and deprecations. If you want to make it a key component of your development workflow (specifically the continuous integration process), it should instead run at level 5 or above.

We continue with a great post by Le’Rhone Walker who takes a look back at his years of working with Drupal and being part of its vibrant community. He describes the initial appeal of Drupal as an early low code tool and how it immediately clicked for him as a designer.

He proceeds to address the state of Drupal in 2022, highlighting some of its most important strategic initiatives which are making it more established in the broader development ecosystem (e.g. Decoupled Menus, GitLab acceleration, etc.).

He also points out how these changes are making Drupal better suited for more complex, enterprise use cases, before finishing with 3 key tips on how you can help the progress of the project.

In the previous edition(s) of our recaps of top Drupal articles, we included several posts discussing the fast-approaching end of life of Drupal 7 and the available options for D7 site owners.

This took a 180-degree turn in February with the announcement of the D7 end-of-life date getting extended for at least one year, until November 2023, due to the sheer number of Drupal websites still running on Drupal 7.

This post by Lynette Miles of Tag1 Consulting does a great job at answering the frequently asked questions regarding this change; namely, how site owners should act, what this means for contributed modules and any custom code that they’re using, etc.

Read more about the D7 EOL getting postponed

The next post is more community-oriented and serves as a kind of call to action to community members wishing to contribute. As the Drupal Association announced in December, they would be forming a task force to revisit the election process for the At Large Board directors and make it best suited to the wants and needs of the Drupal community.

The author Mike Herchel provides the background for the formation of the task force by briefly going through the recent changes to the At Large election process. He also provides some key information on what the task force will look like, as well as a link where those interested can self nominate as volunteers.

For the final two posts from February, we decided to shake it up a little bit and include posts not exclusively about Drupal, but still highly relevant to the Drupal community. The penultimate one on this month’s list, coming from Kinsta’s technical editor Salman Ravoof, takes a look at the benchmarks for PHP 7.2, 7.3, 7.4, 8.0, and 8.1.

Salman’s comprehensive post breaks down the benchmarks of all the most popular PHP-based frameworks, such as WordPress, Laravel, and Symfony in addition to Drupal. For Drupal 9.3.3, PHP 8.1 represents a significant improvement over PHP 8, and especially the earlier versions.

Read more about the definitive PHP benchmarks in 2022

Lastly, we close with the announcement of Acquia getting recognized as a leader in Gartner’s Magic Quadrant for Digital Experience Platforms, for the third year in a row.

Built on the open-source Drupal, the Acquia DXP is the only open DXP appearing among the leaders in Gartner’s magic quadrant. As the author of the article, Acquia’s SVP, Product Marketing Kevin Cochrane, states, this gives enterprises the flexibility of a modular solution architecture.

The different components of the Acquia platform empower marketing and IT teams to seamlessly collaborate, which results in significant enhancements to both the customer and the employee experience.

Read more about Gartner’s recognition of the Acquia DXP 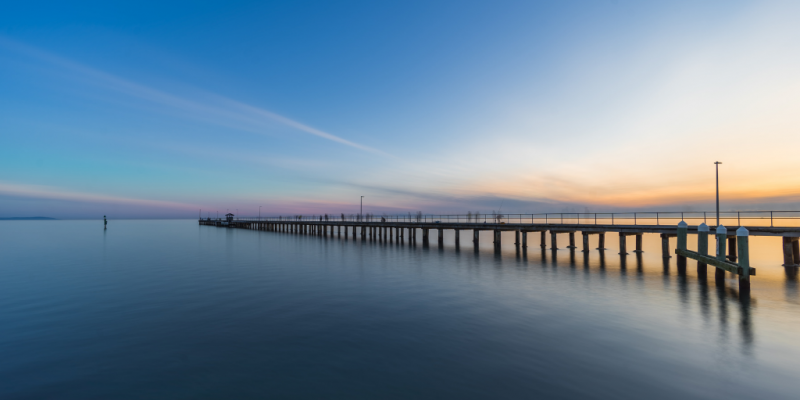 If you enjoyed this recap, make sure you stay tuned in the following months for more unique Drupal articles and interviews.