Just like every month, we’ve prepared a selection of the most interesting and engaging Drupal-related blog posts from the previous month. Check out January’s list and make sure you haven’t missed any!

With the Promote Drupal initiative gaining ground, it was high time to get the larger community involved. Since Drupal Europe in September, the lead proponents of the initiative (Paul Johnson, Suzanne Dergacheva and Ricardo Amaro) have been working on the Pitch Deck of case studies showcasing the various benefits of choosing Drupal for a particular project.

The goal of the document is to have sales material always at hand to help promote and sell Drupal. And, since Drupal has been a collective effort from its very beginnings, this post hence functions as a call to action to anyone within the Drupal community to contribute to the Pitch Deck by sharing their interesting case studies and helping Drupal win more often.

Now this is a post that gained a lot of traction - and not only because it was authored by Dries. There have been talks for quite some time now about the outdated look of Drupal’s admin UI and the need to refresh it, especially from the sales perspective.

Early last month, Dries finally catered to the community by providing a glimpse into the new look of the UI (aptly called “Claro”, meaning “clear” in Spanish). The new design system is already being implemented and an alpha release is planned for next month. Anyone wanting to get involved, especially designers and front-end developers, is of course more than welcome to do so - more details on how to go about it can be found in the post itself.

A Step in a New Direction. Farewell from Amanda Gonser.

This next post is quite a bit more emotional - and rightfully so, since it is essentially a farewell letter from Amanda Gonser after stepping down from her role within the Drupal Association.

In this post, Amanda revisits the greatest achievements during her 4 years as a member of the Drupal Association, and thanks everyone who was part of this journey. Now she will finally be able to start getting hands-on with Drupal. Good luck, Amanda!

Ben Finklea, the CEO of Volacci, has written a helpful blog post on how to make your Drupal site as SEO-friendly as possible. The post was originally published over a year ago, but has been updated with more up-to-date information and best practices.

Since SEO is a field that is constantly changing, site builders have likewise to remain flexible and adapt to emerging trends. But, luckily, in the words of Ben Finklea, “Drupal is phenomenal for SEO”. Taking into account the 6 tips highlighted in this post, you can start taking advantage of Drupal 8’s innate affinity for SEO today.

How to decouple Drupal in 2019

Another great post by Dries, this one explains all you need to know when decoupling Drupal in 2019. The post includes a flowchart mapping the perfect decoupled solution based on the needs of your site or app. Here, a balance between developer and editorial needs is crucial.

Accompanying the flowchart are the explanations of the different architectural options as well as a more accessible version of said flowchart in textual form. With the help of this post, you can now easily and painstakingly determine to which extent you need to decouple your Drupal site and plan the project accordingly.

Getting ready for the Drupal Global Contribution Weekend

In light of Drupal’s Global Contribution Weekend which took place in late January, Nathan Dentzau of Chromatic wrote a post aimed at new developers who are eager to start contributing to Drupal.

Nathan includes links to useful resources for new contributors to get started, as well as a short step-by-step guide on how to set up a local development environment with Lando.

Contrary to what one would expect after such a hectic end of the year, January was likewise a very hectic month. Amidst all the interesting developments in the Drupalverse either taking place or on the agenda, we also celebrated Drupal’s birthday on January 15. But not just any birthday - it was, in fact, Drupal’s 18th birthday!

With 18 representing the age of maturity in many cultures, we can now proudly say that our favorite CMS has successfully entered adulthood. In his post, Dries looks back on Drupal’s humble beginnings through an emotional video showcasing some of the most powerful brands that have adopted Drupal for their online presence.

The last post from January that we wanted to highlight is Jacob Rockowitz’ post on the sustainability of open source. As the creator and maintainer of the Webform module, Jacob has invested a lot of time and effort into said module.

In this post, he tackles the problem of making open source sustainable. A very good solution he presents is Open Collective - a global platform for the collection and distribution of funds. The Webform module has already joined Open Collective, and so Jacob explores how to best leverage the funds obtained through the platform. 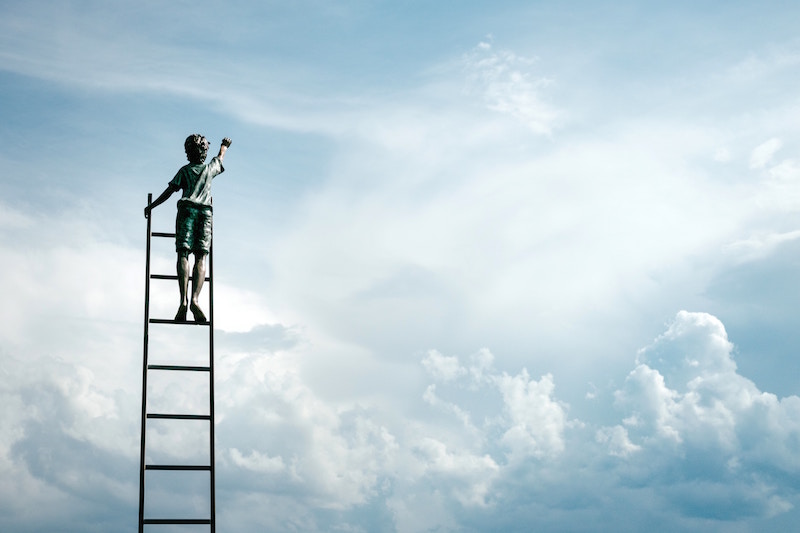 We’re off to a great start of the year. The abundance of activity so early on is a true testament to how the Drupal community is always active, never resting. Be sure to check back next month for an overview of the top Drupal content from February. Till then - enjoy!