Like every month, we’ve compiled a list of our favorite Drupal blog posts and pieces of news from last month. Here’s what we enjoyed the most in January.

We’re starting off with a short but important post by Michael Anello of DrupalEasy which serves as the announcement that nominations for the 2020 edition of the Aaron Winborn Award are open.

He describes briefly the background of the award: what kind of work it’s intended for and the origin of the award (namely, it was launched to honor the late Aaron Winborn after having lost his battle with ALS).

Nominations for the award are open until the end of March. So, if you have in mind a member of the Drupal community who is truly outstanding in their work and you feel deserves the recognition, make sure to nominate them and increase their chances of winning!

With Drupal 9 fast approaching, doing your due diligence and preparing for the upgrade beforehand can truly pay off. The second place on our list for January thus goes to MD System’s post describing their plan for the upgrade to 9.

Author of the post Sascha Grossenbacher first explains Drupal’s release cycle and how the release of Drupal 9 differs from the traditional one, then confirms that the MD Systems Primer will be ready for all users who have an active maintenance contract with them.

The second half of Sascha’s post is then dedicated to the status of Drupal core and tooling with regards to Drupal 9 readiness.

In the next post on this month’s list, James Wiliams of ComputerMinds presents the first stable release of the Language Hierarchy module that he has developed for Drupal 8. This module serves to enhance Drupal’s already powerful existing multilingual capabilities by allowing you to set a “fall back” language when a certain translation is missing.

Some of Language Hierarchy’s features include the ability to set the same configuration for each ‘child’ of a ‘parent’ language, the ability to build hierarchies by dragging and dropping languages, and the inclusion of automated tests. To learn more about the module and what it can do, have a read of James’ entire post.

January 15th marked the 19th birthday of the Drupal CMS and one year of its “maturity”. Drupal and the huge and powerful community that has sprung up around it have truly come a long way since their beginnings, and it’s really nice to see Dries commemorating the occasion every January by taking a look back through the years.

It makes perfect sense, then, that Dries is so proud of the community and how much we have grown, both in the technological aspect and the ethical, humane one. And we’ll continue with this trend in Drupal’s 20th year: Drupal 9 will be an unprecedented release in its backwards compatibility, and the community will keep on striving towards a more inclusive and open experience for every user.

Drupal’s Admin UI and How it Compares to WordPress

We continue with a comparison of the administration UI of the two biggest CMS, Drupal and WordPress, written by Mike Hubbard of Acro Media. The reason why we particularly enjoyed Mike’s post is that his comparison isn’t biased and based on the misconception of WordPress as easy and Drupal as hard to use, but is instead an objective comparison of different aspects of their admin user interfaces.

In his post, Mike analyzes 10 different elements of the administration UI and which CMS wins out in each category. The final results show that the two are actually very close, with Drupal getting 6 and WordPress 4 points. WordPress was clearly advantaged in the management of media and plugins, for example, while Drupal won out in the management of user roles and permissions, and its admin toolbar.

How to Contribute to Drupal: Module Maintenance

Another blog post from January that we really enjoyed reading was Digital Echidna’s guide to becoming and being a maintainer of a Drupal module. It takes the form of an interview of their Communications Specialist Sasha Kristoff with their developer Jordan Thompson, who is a maintainer of three Drupal modules.

Jordan gives answers to questions such as what the time commitment is and how he became a maintainer, complete with a word of advice to anyone wanting to become a maintainer (spoiler: work on drupal.org issue queues!). Sasha then finishes her post with some information about the Global Contribution weekend which took place at the end of January.

The ability for Drupal contributors to be recognized for their contributions is something really groundbreaking - but, at the same time, difficult to pull off perfectly, leaving a lot of room for taking advantage of the system.

The announcement of the formation of a Contribution Recognition Committee at DrupalCon Amsterdam was an important step in the right direction, and, in January, the members of the committee were selected and announced by Tim Lehnen in his post.

They are: Mike Lamb, Tiffany Farriss, Ryan Szrama, Stella Power, Jacob Rockowitz, Rakhi Mandhania and Paul Johnson. To learn more about them and how they will operate, we suggest you read Tim’s entire post.

How to Recover After a Painful Drupal 8 Migration

The final post on our list for January is dedicated to everyone who has recently (unsuccessfully) migrated to Drupal 8 and is unsure about how to salvage the migration. Its author, Third and Grove’s CEO Justin Emond, suggests starting with a retrospective before setting yourself to actual fixes, which should be carefully planned out.

Justin’s post covers some of the most important questions site owners might have after such a migration. Near the top of these is making sure the site stays Drupal 9 ready, but he also provides advice on regaining lost SEO ranking and accessibility guidelines compliance, as well as how to fix a lacking back-end editor experience. 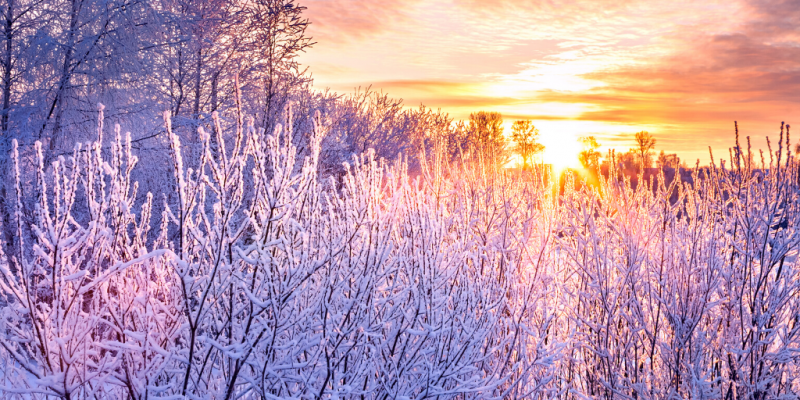 That’s it for our favorite Drupal posts from January. If you enjoyed the read, we recommend taking a look at some of our other blog posts - you never know, you might be just a click away from that amazing insight you’ve been looking for!