This January was a particularly exciting time for the Drupal community, with the open-source project celebrating its 20th birthday. Read on to discover some of the top Drupal reads from last month!

It makes perfect sense to start with Dries Buytaert’s post celebrating 20 years of Drupal and taking a look back at its development over these two decades. Here’s a fun fact: Wikipedia, Creative Commons and some other notable organisations were also launched on the same day, January 15th 2001.

Dries dedicates the main part of his post to three birthday wishes for Drupal: first, that it continues to evolve alongside other technologies and innovations; second, that the software’s ease of use keeps improving for all users; and third, the sustainability and scalability of open-source software by rewarding and promoting Makers.

Moving on, we have another post concerning Drupal’s 20th birthday, this one by Baddý Breidert of 1xINTERNET. Like Dries’s post, this one also has a personal angle, truly reflecting the company’s commitment to Drupal and its community.

As Baddý states, all their back-end tools are based on Drupal, and all members of their team are strong supporters of the project and heavy contributors in the form of code, events and connections.

This year, 1xINTERNET is showcasing 20 of their most successful Drupal projects to commemorate the 20th birthday. The first one they’re highlighting is Transgourmet, a major European food retailer, for whom they’ve built an efficient multi-site platform.

Guide: How to integrate JavaScript in Drupal 8-9

Next up, we have an in-depth guide by David Rodríguez for the Russian Lullaby on integrating JavaScript in Drupal 8 and 9. David warns right away that this isn’t a guide on the implementation of “decoupled” Drupal, using a JavaScript-based front-end technology, but rather a guide for back-end developers having to integrate JavaScript when writing modules.

He starts off with some basic concepts in both Drupal and JavaScript, then continues with sections on the integration, jQuery, Drupal behaviors, JavaScript without JavaScript, and troubleshooting, before concluding with a list of links and extra resources. Each of the practical sections also includes examples and exercises.

In the fourth post on this month’s recap, Jonathan Daggerhart shows how he solved cookie data management for a Drupal 9 project, namely, by using a cookie service to address some of the main issues such as the incompatibility of Drupal’s legacy cookie functions with Symfony’s cookie management.

Jonathan first builds a simple cookie service, but there are still some special considerations which he addresses in the second part of the article. He also provides an example of using the newly created service in a different module, then finishes with some possible next steps, such as making the service more reusable and have it work with multiple cookies.

AmyJune continues the post with the steps necessary to become a moderator and some extra considerations. As she points out, contributing to Drupal is highly beneficial, no matter whether or not you’re a developer. For any questions or help getting started, she recommends joining the Drupal Slack channel and becoming involved there.

Another very interesting post from December is Gabe Sullice’s consideration of using Drupal for large-scale multichannel digital experiences. He builds off the idea of user experiences being directed graphs, and since Drupal is a graph builder, it could actually be viewed as a user experience builder - but one that’s currently optimized for website building.

The third key idea is the need for Drupal to evolve, not just in the sense of catching up to other innovations in the digital, but rather by actually embracing them and becoming a tool for powering any kind of digital experience. Gabe is optimistic about this possibility, and the first step is already being worked on by him and others - the decoupled menus initiative.

Don’t let the recent release date of Drupal 9 fool you; the next major version, Drupal 10, is slated for release in mid-2022, which is next year. In the final post on this month’s recap, Acquia’s Gábor Hojtsy takes a look at what you need to know to prepare for the upgrade.

One major part are the third-party dependencies that will be updated: CKEditor 5, Symfony 5/6, Composer 2 and PHP 8. No need to worry, though, as the upgrade process will be as pain-free as between versions 8 and 9.

Drupal 10 will be even more user-friendly, with a new default front-end theme, automated updates and the introduction of JavaScript components. 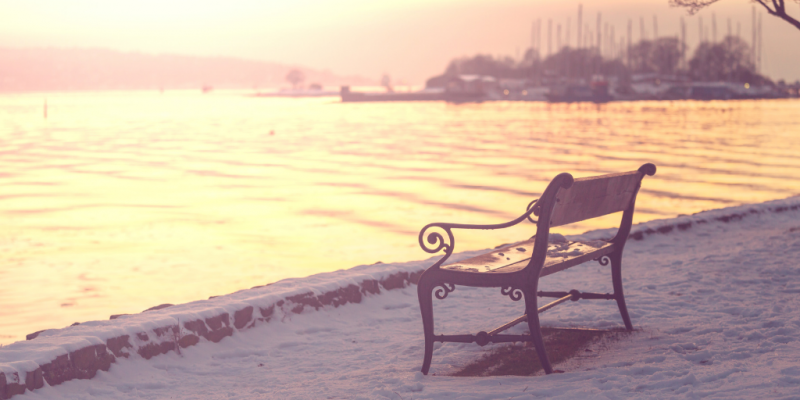 We hope you enjoyed this month's recap. Tune in next month when we'll be sharing our selection of Drupal articles from February.