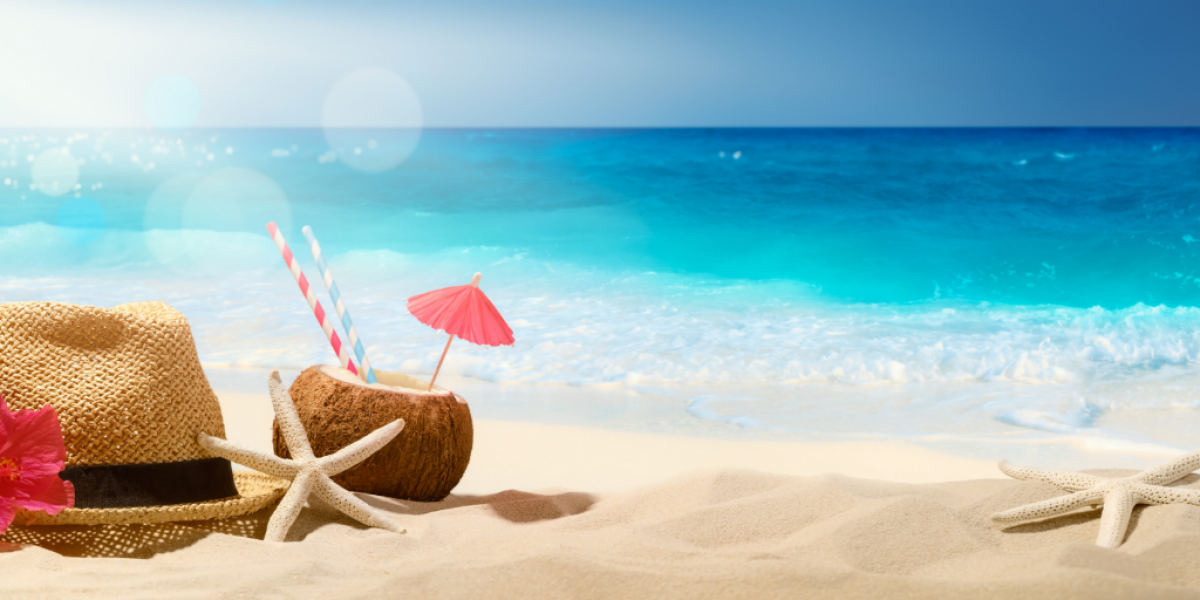 At the start of every month, we gather all the Drupal blog posts from the previous month that we’ve enjoyed the most. Here’s an overview of our favorite posts from July related to Drupal - enjoy the read!

5 Reasons to Upgrade Your Site to Drupal 8, then 9

Our July selection begins with a blog post by Third & Grove titled “5 Reasons to Upgrade Your Site to Drupal 8, then 9”. Since the upgrade from Drupal 8 will be a smooth and simple one, the best thing to do is to make the move to D8 now and start benefiting from its superior capabilities, as the author of this blog post, Curtis Ogle, also emphasizes.

In this post, Curtis thus presents his top 5 features of Drupal 8 that make a very strong case for the upgrade. These are: configuration management right in the core; RESTful APIs; twig templates (his personal favorite one); all the contrib modules from D7; and, lastly, the fact that D8 is future proof, with all future upgrade paths considerably smoother than with previous versions.

The Top Four Benefits of Building a Site on Drupal 8

Still very much in line with the previous post, this next one was written by Bounteous’ Chris Greatens and outlines the main benefits of choosing to build a website in Drupal 8. With an abundance of different CMS solutions, the ones that hold the obvious advantage are those who offer both excellent authoring and administrative features, as well as development capabilities.

According to Chris, there are 4 main features that make Drupal stand out among other CMS: flexibility, scalability, security and, exactly as in the previously mentioned blog post, the ability of future-proofing. All of Drupal’s additional capabilities only add to this, making it a viable platform for various use cases.

Next up, we have a blog post by Gábor Hojtsy reporting on the most recent state of deprecated code in preparation for Drupal 9, which contains two important findings.

The first one is that as much as 29% of all analyzed instances of deprecated API uses can be attributed to drupal_set_message() - so, basically, no longer using this API means you’ll already be 29% on your way towards Drupal 9 readiness.

Gábor’s second finding is that 76% of deprecated API use (47% other API uses beside drupal_set_message()’s 29%) can in fact already be resolved now, 10 months before the release of Drupal 9. This gives project maintainers and contributors plenty of time to work towards D9 compatibility.

A really great post from July that had us recall the awesome Drupal community is “5 Reasons to Attend and Sponsor Open Source Events”, written by Promet Source’s Chris O’Donnell. He answers the question “Is it worth to keep sponsoring DrupalCamps and other events?” with a hard “Yes” and five (well, six, actually) supporting reasons.

These reasons are: it’s good for business; you (as a company) owe it to the community; you’re able to find new talented developers at these events; you learn a lot; there are various fun activities; and, the sixth bonus reason, you meet many amazing Drupalists and forge new friendships. This last reason alone is actually enough to justify going to at least one or two ‘Camps a year.

Hook42’s Emanuel London’s introduction to the exploration of the possibilities of Drupal in combination with JavaScript is another post from July that we enjoyed. Excited as he was about the plethora of emerging JavaScript frameworks and the flexibility they offer, Emanuel was a bit disappointed by the fact that the Drupal community hasn’t kept up-to-date with all these technologies, and thus decided to remedy this in a series of blog posts.

Future posts in the series will explore some of the tools for native mobile app development, e.g. ReactNative, as well as some Drupal tools, modules and distributions, such as ContentCMS. By the end of the series, we’ll hopefully be better prepared for Drupal-powered mobile app development and maybe even compete with WordPress in that area.

Eight reasons why Drupal should be every government’s CMS

It is a well-known fact in the community that Drupal is the go-to choice for government websites, thanks in large part to its security and multisite capabilities. Anne Stefanyk of Kanopi Studios further underlines this with six additional reasons why governments should choose Drupal as their preferred CMS.

These are all aspects crucial to the experience of a government website. As such, Drupal truly is best suited for this role, as is also evidenced by the over 150 countries relying on Drupal to power their websites.

Getting Start with Layout Builder in Drupal 8

Nearing the end of July’s list, we have a post by Ivan Zugec of WebWash, essentially a tutorial on using Drupal’s recently stable Layout Builder. It contains all the basics you need to get started with this powerful new functionality.

The first part of the post covers using the Layout Builder to customize content types, with Ivan working on the Article content type as an example. It details how to create a default layout for articles, as well as how to override it for a single article.

The second part then deals with using the module as a page builder, customizing the layout of an individual piece of content, from creating a custom block to embedding images. The post concludes with links to some additional modules and a FAQ section.

An Open Letter to the Drupal Community

We round off July’s list with J.D. Flynn’s open letter to the Drupal community. This is a very interesting post which deals with a recent positive addition to drupal.org and how it can be exploited to “game the system” - namely, issue credits.

The problem with the issue credit system is that it can be used to amass hundreds of credits with fixes for simple novice issues, which leaves fewer of these novice issues to fledgling developers trying to get their foot in the door, as well as gives unjustified credibility to the person or company in question and demoralizes other developers.

J.D. presents four possible solutions to this: weighted credits; mandatory difficulty tagging of issues; credit limits; and a redistribution of credits. He finishes with a call to action to new developers to seek out help and to seasoned developers to offer mentorship to newcomers. 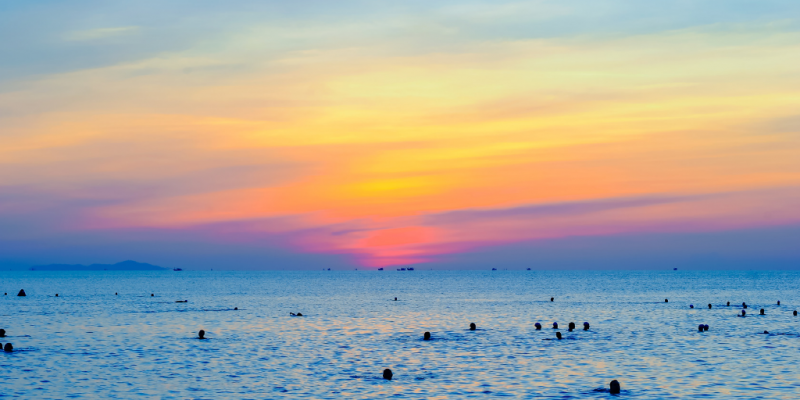 We hope you enjoyed our selection of Drupal blog posts from July and perhaps even found some thoughts that inspired ideas of your own. Don’t forget to visit our blog from time to time so you don’t miss any of our upcoming posts!