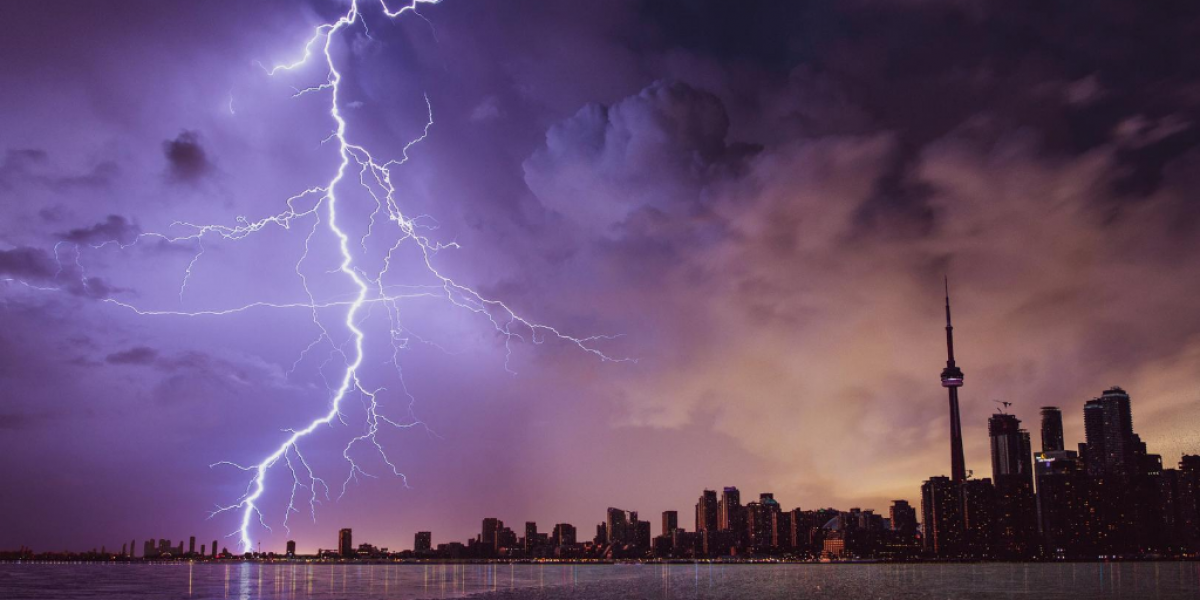 We read a lot of great Drupal content last month, covering a few different topics. Check out our recap of July’s top Drupal blog posts and see which insights we found the most interesting.

First off, we have a post by Mobomo on Drupal’s stance on accessibility. With accessibility becoming a crucial aspect of digital experiences, it’s useful to know that Drupal is very accessible out of the box, and can be customized to be made even more accessible.

Mobomo’s post begins with a short introduction to accessibility - why it matters, some examples of non-compliance, and a list of different forms of disability. Then they move on to the salient part of the post: the accessibility of Drupal.

The Drupal CMS ensures accessibility in two ways: with the platform’s built-in compliance features, and the community’s support and promotion of accessibility which have resulted in a number of great accessibility-focused modules.

Next up, we have Dries Buytaert’s announcement of the release date of Drupal 10 and the end-of-life of Drupal 9. The former is planned for June 2022, while Drupal 9 won’t reach its EOL date until November 2023.

The two dates were selected because Symfony 4, which Drupal 9 is based on, will reach its EOL in November 2023, and this leaves site owners over a year to upgrade from 9 to the new version in June 2022.

Luckily, Drupal 10 will feature the same upgrade process as Drupal 9, with new features being added in a backwards compatible way, so the upgrade will be just as smooth as between the final minor versions of Drupal 8 and Drupal 9.

Pattern Lab and Drupal 9: Prepare your theme for Twig 2

The third post on July’s list was written by Adam Juran of 1xINTERNET and serves to facilitate an integration between Pattern Lab and Drupal 9, which is less straightforward since Drupal 8 used to run on a different version of Twig. The two main changes are thus refreshing your Twig files, and making sure to use Twig 2 with Composer.

Adam provides a step-by-step guide of getting everything updated both on the Drupal and the Pattern Lab side. If you’re still experiencing some issues after completing all the steps, chances are these are due to the syntax differences between Twig 1 and 2 - Adam also includes a great resource for spotting and fixing these.

The next post is again about preparing a tool for Drupal 9, this one about the release of version 6 of Thunder, a Drupal-based CMS for professional publishing created by Hubert Burda Media. Due to Drupal’s introduction of semantic versioning, version 4 and 5 were “skipped” to reflect this change in Thunder.

The major change in this version is removing the deprecations and making the necessary module updates to prepare Thunder for Drupal 9. The post contains a disclaimer that the Accelerated Mobile Pages and Facebook Instant Articles modules haven’t been updated, so the Thunder team advises against updating if your site uses any of the two.

Drupal Accessibility: Why It's Worth It

We’re following that up with another blog post on Drupal accessibility, this time by Matthew Tift of Lullabot who explores the reasons for Drupal’s prioritization of accessibility rather than the means by which it achieves it. The Drupal community are strong believers in diversity and inclusion, and that means making the platform not only available but usable to all its users.

Furthermore, they understand the impact of the software and feel a responsibility to build it in a human-centered manner, especially as Drupal is often a choice of governments and educational institutions, and as such has the potential to reach and affect the lives of a huge number of people.

While still related to Drupal, this post is a bit more specific - it is an announcement of Open Social, the open-source SaaS community building platform, raising a significant investment which will allow them to become a true contender in the field. As the first half of 2020 has shown, there is a great need for online communities, especially ones that are open and transparent, and hence this investment comes at the perfect time.

As Open Social’s head of marketing, Sjoerd Pijnappel, writes, the EUR 1.25 million investment by Peak Capital and Nimbus Ventures will enable them to streamline their platform with the latest trends, e.g. Drupal 9 and a decoupled approach, forge new partnerships, and further innovate by expanding their team.

How Drupal can make true shared components a reality - part 1

Next steps for components everywhere in Drupal - part 2

We continue with a two-part series of posts on shared components in Drupal, written by Preston So with the help of Fabian Franz and Michael Meyers of Tag1 Consulting, which is a kind of continuation of Fabian’s talk from DrupalCon Europe in fall of 2019.

Part one is more theoretical, basically reflecting Fabian’s further exploration on the matter of components shared between the front and back end, and looking at some other technologies such as Laravel and Web Components to see how those tackle the problem.

Part two takes a more practical stance, taking a look at what Drupal options are going forward. Projects such as Inertia.js come close to what Fabian envisioned, but tend to only solve part of the problem, so he believes the most important thing for Drupal is to start simple.

The last post on this month’s list is another one of Lullabot’s, and once again on accessibility in Drupal, specifically the ability to easily create accessible navigation, introduced with Drupal 8.9 and Drupal 9.

This is enabled by a HTML <button> element in a native Drupal menu, which can then be used to toggle secondary menus (as the post’s author Mike Herchel warns, using an <a> element instead is a frequent inaccessible pattern).

Once you create the needed menu items, you also need to make sure that the menu behaves in an accessible way, i.e. attaching the correct aria labels, and using CSS and JavaScript to show/hide the submenu. 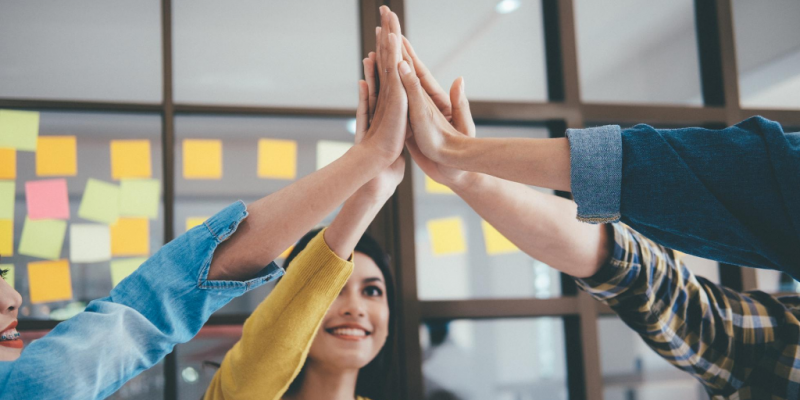 We do these recaps every month, so, if you like discovering new content in this way, make sure to recheck our blog early each month for a new round of interesting articles on open source.

Like every month, we’ve prepared a recap of some of the top Drupal-related content from the month before. Our recap for August contains some very interesting articles, have a read!
Written by:
Tim 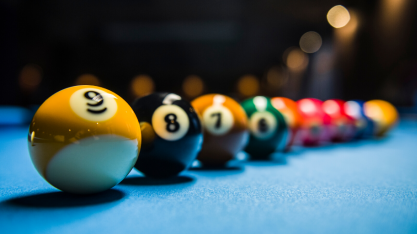 In early June, the long awaited version 9 of the Drupal CMS was released. Logically, this gave rise to a number of blog posts about the ease of migrating to 9 and what this release means for the open-source project. Revisit some of these in our overview for June!
Written by:
Tim

Top Drupal blog posts from May 2020

Last month, the Drupal community was abuzz with anticipation of version 9. Our recap of May’s top Drupal posts, then, features a lot of those related to the release of Drupal 9, from the new Drupal brand to recollections of the Drupal 9 Porting Weekend. We hope you enjoy revisiting them!
Written by:
Tim
© 2013-2020 AGILEDROP Ltd. • Privacy policy • Terms of service
Powered by Drupal