If you don’t want to miss the latest Drupal posts even during the summer holidays, we got you covered. Here’s our recap for July.

A Guide to Preparing for Drupal 9

The first post that we’re including is a guide to preparing for the Drupal 9 upgrade, shared by Sarah LeNguyen of Forum One. She starts off by giving a short history of major Drupal releases and showing how version 9 is different, as it has built in backward compatibility, with the only changes in the new version being the removal of deprecated code.

The second part of Sarah’s post focuses on the actual migration and information needed to adequately prepare for it, including an overview of support timelines as well as specific steps for both Drupal 7 and Drupal 8 site owners.

Read more about preparing for Drupal 9

The next blog post on this month’s recap comes from ekes and breaks down the process of implementing the OpenReferral standard with the LocalGov Drupal distribution. The complexity challenges can be overcome by using normalizers, but this presents challenges of its own, e.g. the inability for site builders to properly manage configuration.

Ekes considers two contrib modules which could be potential solutions, Views Rest and Rest Export Nested, but none of them address the exact problem, so he sets out to build a custom solution using normalizers. He proceeds to present the technical details of his custom LocalGov Open Referral module.

Contribution Recognition and the Drupal Project

Another great post from last month was written by Matthew Tift and Tim Lehnen and discusses Drupal’s contribution recognition system and its potential use in other open-source projects.

The authors describe how the credit system works and what the data is used for, as well as why it would be beneficial to share the contribution recognition system on platforms like GitLab and GitHub.

They also address some of the limitations, e.g. people trying to game the system by focusing on low-hanging fruit, or people feeling demoralized by leaderboard changes. In closing, they make an important suggestion on how to approach this: the key, as they say, is to start with a goal, not a metric.

Let’s continue with another post about Drupal contributions, again written by Tim Lehnen. As the credit system which we just discussed under the previous article is only intended for tasks, this means a lack of contribution recognition for people who hold key contributor roles but cannot attribute them to specific tasks.

This is why an update to the system was introduced at the beginning of July: namely, the ability for individual contributors to identify their community roles in their profile and even attribute this to sponsoring organizations. Before finishing, Tim also announces some upcoming changes to the marketplace algorithm, such as how case studies will be treated.

Drupal 7 End of Life - what you need to know

Moving on, we have a post by Annertech’s Anthony Lindsay who provides the key pieces of information regarding the end of life date of Drupal 7 scheduled for next fall. The post first explains what “end of life” even means for software: the project will stop receiving community support and all security updates will be left to individual site owners.

Since the move between Drupal 7 and 8 was quite a significant one, transitioning from 7 will not be a straightforward process and there are 5 different options: you can either rebuild from scratch, minimize and build an MVP, go with a decoupled approach, reassess your digital presence, or redistribute your website to separate platforms.

We continue with a short but sweet post by the Thunder CMS distribution announcing the implementation of a GraphQL API which enables a headless / decoupled architecture. Although GraphQL 4 is currently still in beta, they decided to use this version due to its user friendliness.

This new API allows them to provide three new main interfaces for all of Thunder’s main data types. The goal of this is to minimize the use of references and avoid overcomplicating data structures, while taking extra care to avoid references that are too Drupal-specific. You can get more detailed information on the headless API in their documentation.

Next up, we have a guide to mastering Drupal for content editors, provided by the Evolving Web team. The first and main part intends to familiarize the reader with Drupal and how it compares to other CMS / DXP, while the second part then focuses on accessibility.

The next part is about content as an integral part of user experience, after which follows a more technical section on organizing information which is especially relevant here. The fifth and final part covers search engine optimization and other key marketing elements. Each section also includes helpful links to additional articles and other resources.

We’re concluding our recap for July with an in-depth guide and list of Drupal migration resources by Aaron Couch of Promet Source. Considering both the changes to Drupal 7’s EOL date as well as the simplified upgrades with version 9, this is no doubt an invaluable post for many site owners.

Aaron begins with a section with expert perspectives, which includes a combination of articles and videos. The next section opens with a graphic of the Drupal version release date and dependencies, followed by a short list of planning tools such as project planners and checklists. In the second half of his post, Aaron focuses on the actual migration tools, i.e. modules and plugins. 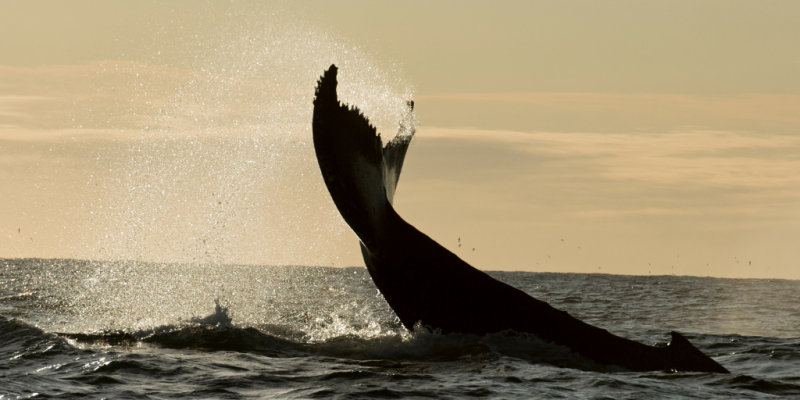 We hope you enjoyed our selection of posts for this month. Tune in next month for a recap of our favorite content from August.