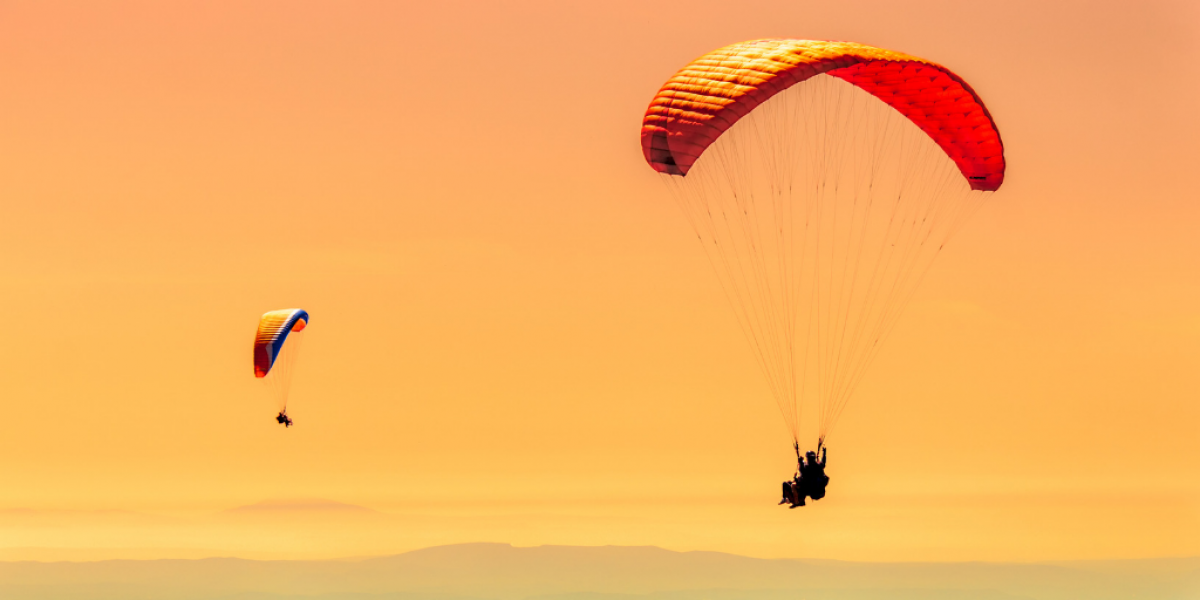 Just like every month, we’ve been reading a lot of interesting content related to Drupal and have prepared a short selection of our favorite Drupal-related posts from June. It wasn’t exactly a straightforward task, what with so many quality blog posts, but we’ve managed to narrow it down to the following list. We hope you enjoy the read!

The first post on June’s list is an update on the status of the Promote Drupal Initiative from the Drupal Association’s blog, written by Tim Lehnen who has just finished with his role as the interim executive director of the Association in June.

The post begins with the conception of the initiative, as well as its purpose, which is to provide decision-makers with helpful material for the adoption of Drupal. Then, Tim provides an update on the progress of the first two phases of Promote Drupal which are well on their way to completion.

The next post that stood out to us is Fuse Interactive’s Adventures with Drupal’s Layout Builder. The Layout Builder had been, until the recent 8.7 release, an experimental module that entered the Drupalverse in version 8.5. Now that it’s a part of Drupal’s core, it makes sense to start using it as much as we can to discover all its capabilities.

In this post, Niall Morgan from the Fuse Interactive team relates their experience with using the module and provides some guidance for setting it up, even including a section on creating your own layout templates. He concludes the post with some points for further discussion, e.g. custom styling to blocks and sections via config options and utility classes.

Boost your speed with lazy images

Another post that caught our attention was one by James Williams of ComputerMinds on lazy loading images. With such a high pressure on websites to load everything super fast, it’s become crucial to optimize our images for our websites and web applications.

A really efficient way of doing this is making images load lazily. That means that they’re only loaded when the image is scrolled up into the user’s view. This is achieved by first using the data-src html attribute instead of the regular src, then loading the image with JavaScript when it’s observed as being in the view.

James provides the code for setting up an intersection observer in Drupal, as well as some tips for further customization, such as including placeholder images.

The distributed CMS: How the decoupled CMS endgame will impact your organization

He begins with some basics concerning the current channel explosion and a brief overview of modern web development, then goes on to explain the decoupled CMS and outlines three reasons for its widespread popularity: pipelined development, interchangeable presentation layers and API convergence.

Finally, he describes the emerging distributed CMS, or content mesh, in which the presentation layer itself as well as the services within this presentation layer are both interchangeable. A great example of a technology which enables this is Gatsby.

An Overview for Migrating Drupal Sites to 8

As its title already suggests, the subject of this post written by Lullabot’s Juampy NR is migration to Drupal 8 from previous versions of Drupal (namely, D7 in the examples given by Juampy).

The post first explains migration files and the different approaches to migrating configuration and content. Migrations can be done in two ways: either by automatically generating migrations with the Migrate Upgrade module or by writing them by hand, which is the better choice when the content model undergoes significant changes.

All in all, Juampy’s post provides all the basics you need to know when migrating your existing Drupal site to Drupal 8. The Migrate Upgrade module really simplifies this process, so he advises to make use of it even when writing migrations manually.

Moving on with our list, we have a blog post by Dries announcing Acquia’s new content-as-a-service solution called Acquia Content Cloud. It’s an invaluable resource for marketers and content editors to effortlessly create content than can be reused and published across numerous channels.

Content Cloud is especially handy for larger organizations with a large number of sites or applications and content creators. It allows for easy governance of these content creators and easy synchronization of content across channels.

This new product was unveiled at the Acquia Engage conference in London and is currently in beta phase; you can get a taste of it by watching the demo video included in Dries’ post and/or signing up here for the private beta.

In this post, Glenn Hodgkinson of Thinkbean looks at the three main areas of the improved AX in Drupal 8: the Gutenberg editor adopted from WordPress, the Layout Builder which has just recently become a part of core, and better management of media entities.

Thanks to these newly introduced features, content creators now have a lot more control over their content and don’t need to rely so heavily on developers, which brings Drupal’s authoring capabilities on par with its technical capabilities.

The Myth of Inaccessible React

Finally, we have a post by Mediacurrent’s Ben Robertson in which he dispels the myth of React having very poor accessibility. It’s a common misconception that JavaScript libraries have accessibility issues and, with React being one of the most popular ones, it often takes the blame.

However, this is not the case in Ben’s experience. In his blog post, he explains how developers can use the accessibility tools available to React to greatly diminish the number of accessibility errors in their code. Specifically, he takes a look at linting tools, the react-axe library and Storybook.

If you just want to see first-hand how things work or need to set up a project quickly, Ben also provides a Gatsby starter with all these tools already built in. 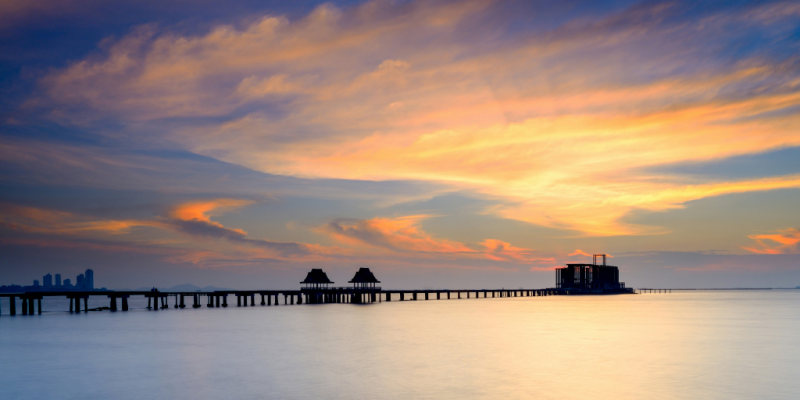 This concludes our list of the top Drupal posts from June. If you enjoyed it, feel free to visit our blog and check out our other posts!