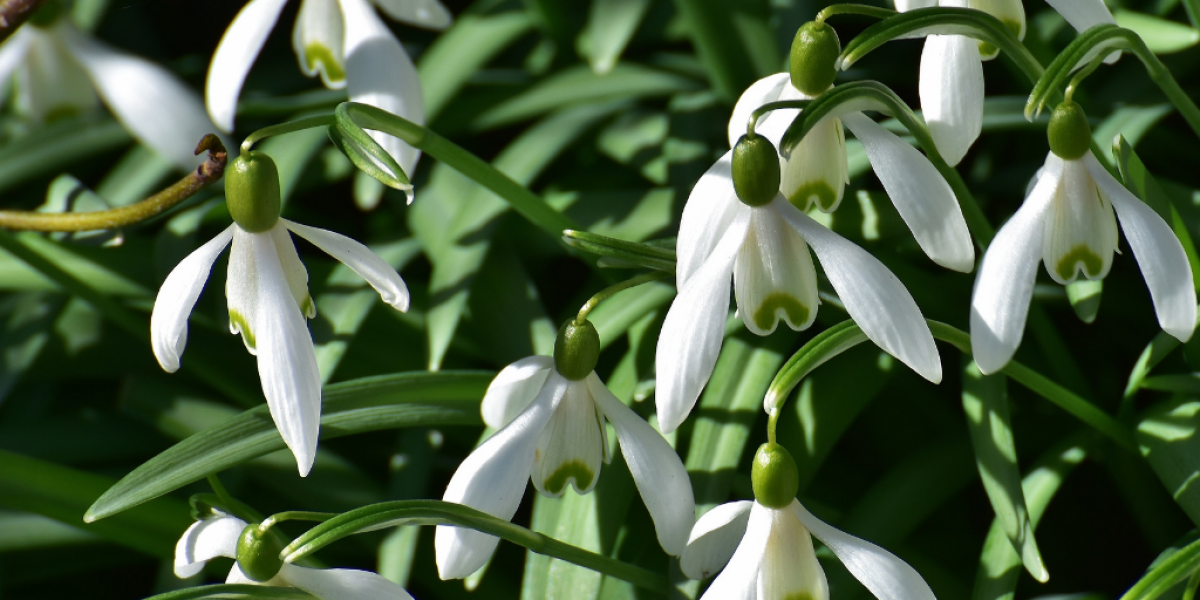 Same as every month, we wanted to share with you our favorite Drupal blog posts from the previous month. So, here's a list of 8 Drupal-related posts from March that we found the most interesting. Enjoy!

The first blog post we’d like to point out is a Drupal origin story by Angie Byron, perhaps better known as webchick. The inspiration for her writing this post is a talk she’ll be giving at an upcoming DrupalCamp in Belarus; she wanted to gather stories of people from different backgrounds about how they got into Drupal, and she figured the best way to motivate people to share theirs would be to share hers first.

It was very awesome to learn how Angie discovered Drupal through viewing the source code of the websites she visited. This really shows how starting small out of sheer curiosity can turn into a completely new lifestyle - it seems it certainly was this way for Angie, now employed full-time at Acquia, who has gained numerous invaluable friendships and experiences through Drupal.

In line with the previous post, this one is not exactly written by webchick - but it is about her, or more specifically about her role of promoting diversity and inclusion within the Drupal community.

The article lists 3 of Angie’s core principles for building a more diverse community: the importance of a community-wide code of conduct, the promotion of a more diverse leadership, and the accessibility of a project to diverse groups of users. It concludes with a note on how companies can - and should - contribute to open source by sponsoring their employees’ work on OSS.

Next up, we have a post by Dries together with another one by Wim Leers. We decided to include both of them, since they work in tandem (Wim’s post even advises its readers to go read the one by Dries first - we couldn’t just ignore that suggestion!). In these two posts, an important piece of news for Drupal was announced - the next major release of Drupal, 8.7., will be shipped with JSON:API as a stable module!

This implementation of JSON:API into Drupal core is a huge milestone toward making Drupal API-first, the significance of which Dries already outlined almost 2 years ago. Major thanks to Wim Leers, Gabe Sullice, Mateu A. B. and of course all the other contributors for all their hard work on this module!

His solution is to rebuild an external form, then import the existing data to the form. The best way to import submissions is with a CSV. Don’t worry - Jacob also includes a helpful demo video that will make the entire process even easier. Finally, he gives a shout out to 2 contributors to the module: Kaleem Clarkson, who made this new feature possible, and Michael Feranda, who found a task in the module’s issue queue and simply started working on it.

Adam Bergstein aka n3rdstein’s recap of DrupalCamp Florida was an immensely enjoyable read. Three members of Hook42’s team attended the ‘Camp, and the post relates both the impressions from their two sessions, one on Gatsby.JS training and one on emerging technologies, as well as more general impressions from the event of each team member.

As with other DrupalCamps, DrupalCamp Florida 2019 seems like a great event to have attended - especially considering it took place in February, when Florida was likely much warmer than other Camps at that time (Adam even mentions the warmer weather as a big plus, so, there’s that!).

Another excellent post was one by Josef Dabernig on decoupling Drupal. He provides a short explanation of what “decoupled” means and what the difference between fully and progressively decoupled is.

The main capability of a decoupled or headless architecture is building more complex web solutions, such as PWAs (progressive web applications) and integrated e-commerce applications.

Of coursing, decoupling is not the ideal solution for each and every possible use case. Josef also lists some key advantages and disadvantages of going headless, as well as some situations where a decoupled architecture makes the most sense. For those wishing to learn more about decoupling, he recommends Preston So’s “Decoupled Drupal in Practice”.

Even though Drupal’s Layout Builder is currently still an experimental module, it has already proved to be extremely useful, and is to be included in the next major release of Drupal next month.

Caroline Casals of Phase2 dives into the ins and outs of Layout Builder and its capabilities in this blog post. According to her, one of the key advantages of this module is that it improves the experience of content editors and developers alike, as it is very intuitive to use (although probably not as much for someone not used to working with blocks).

The post concludes with some thoughts on the potential impact of Layout Builder on Drupal site building, as well as some areas that could still benefit from improvements, such as the module’s UI.

In the last post on this month’s list, Karim Boudjema tackles the problem of temporarily saving values from a form and retrieving or processing them later in a controller. To do that, he uses Drupal’s Form API and Private TempStore API.

The goal of the post is to build a simple RSS reader where a user can introduce an RSS file URL along with the number of items to retrieve from that file. Since the information belongs to a specific user (anonymous or authenticated) and only needs to be stored for a certain period of time, the ideal way to go about it is by using Drupal’s Private TempStore. 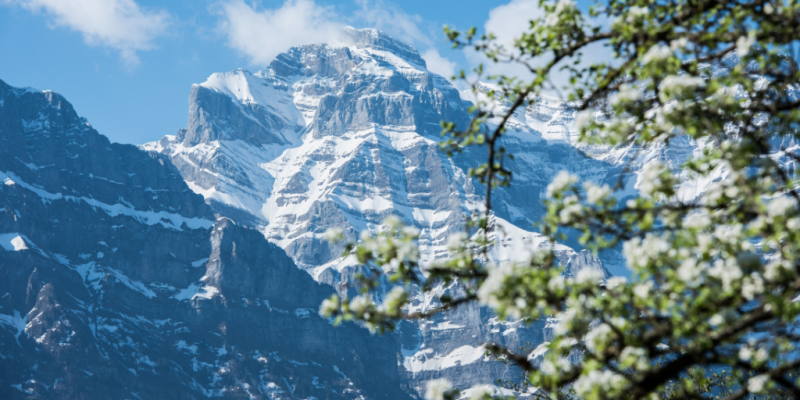 These were some of our favorite Drupal articles from March. This month's list features a healthy balance between community-oriented posts and those that focus on Drupal's open source code. Check back next month for an overview of April's posts!