With the release of Drupal 9 drawing nearer and nearer, there’s been a plethora of Drupal 9 readiness posts recently. With this in mind, you can expect to see several of these make it to our recap of the top Drupal blog posts from March - read on to find out which!

First up, we have a post by Dries Buytaert calling on Drupal community members to help support and sustain the Drupal Association, which has taken a heavy blow with the current unprecedented situation.

The main issue here, as Dries points out, is the need to postpone/cancel DrupalCon, the biggest Drupal event and the main source of funding for the Association. Some companies, such as FFW, Palantir and Amazee, have decided to not withdraw their sponsorships or request ticket refunds even if DrupalCon doesn’t take place.

Dries proposes two ways for helping out the Drupal Association, in addition to the one already mentioned: making a donation directly to the Association, or supporting it by becoming a member (or upgrading your membership if you already are one).

This next post is the first Drupal 9 related one that made it on the list. In it, Primož Hmeljak of MD Systems gives an update on the status of Drupal 9 beta and module compatibility. At the time of the post’s publication, a majority of the most widely used modules as well as those that MD Systems help maintain were Drupal 9 compatible.

Since the beta was released just one day after the post, though, and a stable 9 release is fast approaching, even more modules are ready now. If you’d like, you can start testing the beta now; in any case, if your site doesn’t rely on a lot of dependencies, you’ll be able to upgrade to Drupal 9 quite soon after its release in June.

Update on the Status of Drupal’s New Olivero Theme

In the third post we wanted to mention this month, Lullabot’s Mike Herchel takes a look at Drupal’s upcoming new front-end theme Olivero. He starts off with some insight into the design process and the proof of concept, then continues with some challenges that had to be addressed and the work done during DrupalCamp Florida.

Mike’s post even includes a short video of the theme in action - and, we must say, it looks absolutely fantastic, smooth, modern, and accessible. Mike also doesn’t forget to credit the contributions from Drupal’s new admin theme Claro and the former default theme Umami. He finishes with some information on when Olivero will be finished and released.

Next up, we have another post by Dries which dives into the question of open source’s sustainability in times of recession. He points out that, while the future is unknown, open-source communities have survived many recessions. In fact, a lot of companies have thrived during the Great Recession of 2008 exactly because of open-source software.

Today, open-source communities are even stronger, with even more companies and individuals working together towards a common goal to produce innovative and secure software, which is on par with proprietary solutions despite being free. We can definitely agree with Dries’s optimism - if anything, the current crisis will only help grow open source.

A whole new version of the open source "State of Drupal 9" slideshow, present it yourself!

Time for another Drupal 9 post, this one by Gábor Hojtsy. Back in 2019, he created a “State of Drupal 9” slideshow that he made broadly available for anyone to be able to copy and present.

Now, Gábor has posted an updated version of the slideshow which is more practically oriented. He has also already presented using this version, at his remote DrupalCamp London talk (the recording of which you can also find in the post, by the way).

As with the previous version, he encourages others to use it for their own presentations, and even includes a lot of speaker notes to facilitate this.

Argument for the Open Source Approach

We continue with another post that’s less Drupal-specific and more about open source in general. Its author, Mobomo’s CEO Brian Lacey, points out that, while most people view its being free as the main benefit of open-source software, there are actually several other compelling benefits of going with open source over proprietary software.

These are: development freedom; interoperability with other systems; faster time to market; and business flexibility. Of course, there are also certain costs associated with open source, as supporting it is the only way to sustain it. However (we agree with Brian here), the benefits definitely outweigh the costs.

The next post, written by Danny Sipos, is actually an excerpt from his book Drupal 8 module development - second edition. It highlights the importance of doing automated testing in addition to manual testing, and then focuses on the different testing methodologies available in Drupal 8.

Compared to previous versions, Drupal 8 has greatly improved automated testing thanks to PHPUnit. The framework is used for a variety of different tests, namely: unit testing & kernel testing; functional testing; and functional JavaScript testing. In addition to the ones based on PHPUnit, there’s also the former Simpletest, but this is planned to be removed in version 9.

Preparing your site for Drupal 9

We finish with a third Drupal 9 post, written by Kim Pepper of PreviousNext. It starts by listing the changes between 8 and 9, then details the steps needed to prepare your website for the upgrade.The main changes are third-party dependencies (i.e. Symfony, Twig and Drush), the removal of deprecated code and platform requirement updates.

To get your website ready, you need to make sure that all contributed modules are updated to their latest version, as well as prepare any custom modules by replacing deprecated APIs and specify their core version requirements. If you keep everything up to date, you’ll be able to upgrade to Drupal 9 as soon as it’s released without major effort. 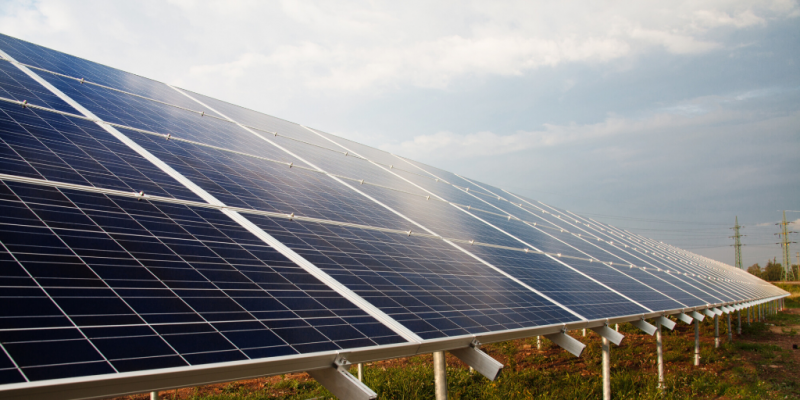 We hope you enjoyed revisiting some of the top Drupal-related blog posts published last month. Make sure to check the rest of our blog for more content on open source and digital experiences.