Top Drupal blog posts from May 2022

Drupal is for ambitious site builders

During his traditional DrupalCon Driesnote, taking place in person for the first time in over 2 years, Dries Buytaert argued that the previous vision of Drupal being for ambitious digital experiences had been achieved with the latest developments, and proposed to update the vision to have Drupal be for ambitious site builders – a role somewhere in between a developer and a content editor.

In this article, he recaps and expands on that, pointing out how Drupal should help everyone to be able to participate in the open web, and attracting more site builders to the project will greatly enrich the community and bring Drupal closer to its roots.

Also related to the DrupalCon in North America, we have a post from Angie Byron / webchick, this year’s recipient of the annual Aaron Winborn award. In the post, she recalls some of her favorite memories and key milestones from her contribution journey and thanks everyone who mentored her along the way.

She continues by expressing her gratitude and appreciation for the entire Drupal community who makes Drupal what it is today. Finally, she finishes by explaining why she is only now receiving the award after being such an important contributor for such a long time.

Can Drupal scale down?

We continue with an interesting post from Théodore Biadala, which was also partly inspired by Dries’s point about Drupal being for ambitious site builders and as a consequence returning closer to its roots.

In this respect, ​​Théodore considered how we could scale down Drupal, and he proposed a few different methods: static generation by default with the Tome module; defaulting to a SQLite rather than SQL server; an embeddable server, similar to Node.js; and packaging Drupal into a single file to facilitate updates. He also includes a five-step of how all of these put together could function for a small-scale Drupal website.

Read more about scaling down Drupal

In the next post from May, PreviousNext’s senior developer Lee Rowlands shows how you can override base field labels and descriptions of Drupal entities without needing to use any custom code.

This can be done with the Base Field Override UI module, but this covers a limited number of cases, so Lee proposes editing the YML directly. You need to export the desired YML files using Drush, update the relevant core.base_field_override file and import it back again with Drush. This allows you to make small changes without needing a custom module.

Read more about overriding field labels and descriptions in Drupal

Next up, we have a post from Danny Englander who shows how to use a progressively decoupled approach to create a custom Drupal block displaying a React application which pulls data from a remote API using the Axios library.

He describes this step by step, first creating the custom React app pulling data from the USA Jobs API, then the custom Drupal module that will contain the app and the custom block, and finally updating the Twig template to allow the React app to render the data right within the Drupal block.

The post also includes a brief history of Drupal’s commitment to accessibility, going back to Drupal 7 in 2011, as well as the 5 elements of the 2022 GAAD pledge, before concluding with tips on how community members can help out with this initiative.

Whenever there is a recent article coming from Jacob Rockowitz, the creator and maintainer of the Webform module, it’s essentially impossible not to feature it in our monthly recap.

This time he wrote about the Schema.org Blueprints module, which also fits the use case of an “ambitious site builder” that Dries introduced during his DrupalCon keynote, and is likewise built on the principles of standardization, simplification, and acceleration of the website building process.

Jacob includes a short video overview of the module, as well as a full demo presentation. The discussion in the comments under the article is also very interesting, so be sure to check that out as well.

A plan for Drupal 11

Let’s conclude May’s selection with another post from Dries, this one outlining the strategy for Drupal 11 as the final part of his Driesnote recap. In addition to empowering ambitious site builders, the Drupal 11 strategy will focus on accelerating innovation in the contributed modules repository.

Throughout the post, he breaks down the main initiatives for Drupal 11 readiness: having Project Browser, Automated Updates and Starter Templates stable in core, with the last one also available through drupal.org; streamlining the GitLab initiative; and making Drupal Core smaller by moving functionality to contributed modules, which he calls “the Great Module Migration”.

Read more about the plan for Drupal 11 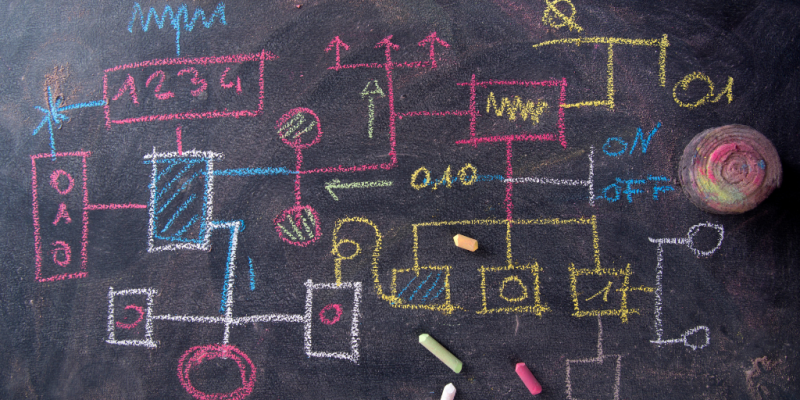 This concludes our overview of May’s top Drupal articles. Don’t forget to tune in early next month for a roundup of our favorite articles from June.