Another month has passed and we’re back with our monthly recap of our favorite Drupal articles. We hope you enjoy our selection for October!

How Drupal Fits Into an Increasingly Headless CMS World

What better way to kick off this month’s selection than with an interview with Drupal creator Dries Buytaert, conducted by Richard MacManus of The New Stack. The focus of the interview is headless architecture and how Drupal is positioned as a headless CMS, following the announcement of the Acquia CMS Headless Starter Kit.

One of the core points of discussion is the comparison of how Drupal and WordPress approach headless, with Drupal having headless capabilities as part of the core platform rather than being bolted on. In the final part of the interview, Dries and Richard take a look at how Drupal compares to pure headless providers and how it fits into the jamstack.

Read more about Drupal’s position as a headless CMS

Drupal Headless vs. Drupal Monolithic - Bringing The Traditional CMS Into The Future

Let’s continue with another post about headless Drupal, this one coming from Per Andre Rønsen of Frontkom who compares traditional / monolithic Drupal against headless Drupal. He starts off with a brief overview of traditional Drupal and its history, before moving on to the rise of headless content management systems and how Drupal functions as one.

In the second part of the article, Per breaks down the benefits and use cases of using Drupal as a decoupled CMS; these include improved digital UX, better reach in the omnichannel landscape, increased security, and painless content management across mobile apps as well as for custom intranets.

Moving on, we have an article from Philip Norton on the #! Code blog which serves as an in-depth guide to creating Ajax dialogs in Drupal 9. It first introduces the different dialog types – normal, modal and off-canvas dialogs, and then proceeds with the steps for creating each of the types through the respective PHP class.

The second half of the article is dedicated to the three different ways of adding an Ajax dialog through attributes: by using a render array; by adding attributes to link definitions; or by editing HTML which can even be done by content creators and editors with minimum coding knowledge.

Next.js, Drupal and GraphQL: How to use GraphQL with next-drupal

In the next (pun not intended) post from October, Arshad / shadcn of Chapter Three shows how to use GraphQL together with next-drupal, the integration of Drupal and Next.js.

Arshad shows how to use its JSON:API client DrupalClient to fetch data from GraphQL, including an extra example for making authenticated requests and one where he creates a basic blog landing page.

As he states, both the next-drupal package as well as the Next.js Drupal module work with GraphQL, and both of them also provide other key features such as preview mode.

Next up, we have the announcement from the Drupal Association Board Chair Baddý Sonja Breidert about the Association appointing Tim Doyle as its first ever Chief Executive Officer.

The decision to introduce the CEO position was the result of the DA’s discussion earlier this year about how they can commit as much as possible to Drupal’s vision of becoming a champion of the Open Web.

With over 25 years of experience working in nonprofit and government program administration, Tim turned out to be the perfect fit for the new role which he excitedly began on Monday, October 17th.

For the past several months, at least one article from Mike Herchel has been regularly featured in our monthly recap, and this month is no exception. He delivers another great article teasing an upcoming Drupal core feature that they’ve begun working on together with Mateu Aguiló Bosch, Lauri Eskola, Wim Leers and Hawkeye Tenderwolf.

The feature is one that many modern development frameworks already employ – single directory components, which greatly improve the developer experience by allowing developers to more easily work with components and share them across projects. Mike hopes to have this introduced into Drupal Core with version 10.1, planned for June 2023.

An Introduction to Drupal CMS

This next article, coming from Acquia, is bound to become an evergreen piece of content, as it serves as an introduction to the Drupal CMS answering the essential question “what is Drupal?”. It starts off with some basics of content management systems and Drupal in particular, delving a little into its origins and its usage.

The most salient part of the article is dedicated to what Drupal’s appeal is for the business roles that most frequently work with it. For example, developers enjoy its open-source nature and advanced tooling; marketers benefit from greater autonomy, accessibility, SEO support, etc; while CMOs and CIOs expect scalability, good performance and a fast time to market.

Read more about the Drupal CMS

Two months until Drupal 10 is expected to be released!

We finish with another entry from the Drupal Association, this one announcing and confirming the expected release date of Drupal 10 as December 14th – in just over two months. The post also includes tips for site owners on different Drupal versions that are looking to upgrade to Drupal 10, as well as a thank you to all contributors that have made it possible. 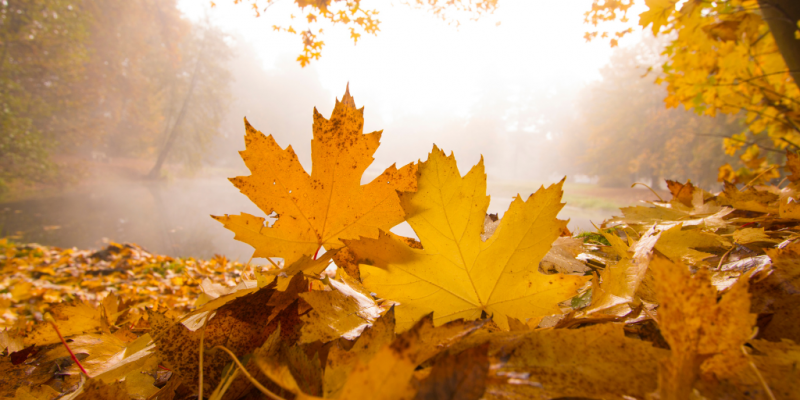 That’s all for our favorite Drupal reads from October. Don’t forget to tune in next month and catch our content overview for November.