Published by Tim
on 2 October 2019
in Drupal 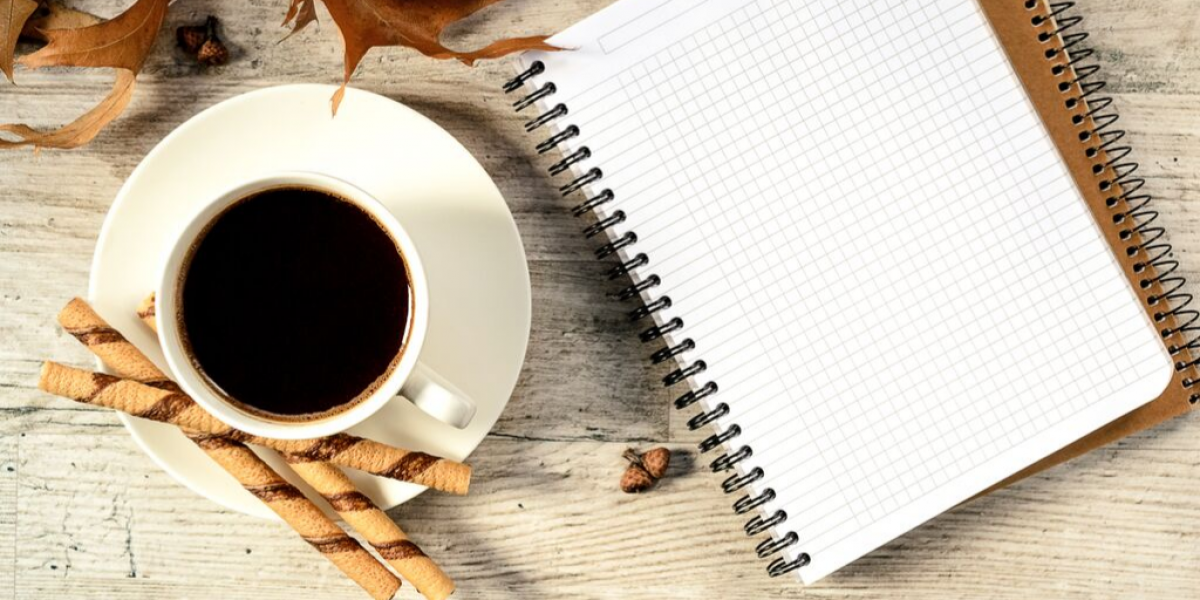 September was another exciting month for the Drupal community, with quite a lot of important pieces of news. Our recap of the top Drupal blog posts from last month covers these, as well as some interesting posts by Drupalers concerning the future of Drupal and open source in general. Enjoy!

We kick off September’s recap with a blog post written by the recently appointed Director of Marketing and Outreach at the Drupal Association, Carole Bernard. In the post, she announces the newly appointed board members and welcomes them into the Drupal association.

These new members are: Grace Francisco, Lo Li, Owen Lansbury, Ryan Szrama and Leslie Glynn who was selected by Drupal community members for the community-at-large seat. The post includes more information about each of them, as well as personal statements where each of them relates what joining the Association means to them. It concludes with a list of other board members and some general information about Drupal and the DA.

Balancing Makers and Takers to scale and sustain Open Source

The next post we wanted to highlight is a truly excellent post by Dries - and, according to him, also the longest one he’s ever written. In it, he addresses the challenge of successfully scaling and sustaining open source.

The post begins with some background, then Dries opens the discussion by defining the “Makers” and the “Takers” in open source. “Makers” are those organizations that contribute meaningfully to an open-source project, while “Takers” only benefit from the open-source code without really giving back.

To bridge this gap between Makers and Takers and balance them out, Dries suggests three ways of scaling and sustaining open source: appealing to organizations’ fairness principle; encouraging end users to offer benefits to Makers; and experimenting with new licenses.

Published on the same day as the previous post, this one by Lullabot’s Mateu Aguiló Bosch touches the same problematic as Dries’ one - healthy open source maintenance, as the title clearly states.

The success and growth of an open source project relies on a lot of people contributing to it. But, while a lot of them may be sponsored, there’s a huge number of those who are giving their free time without getting anything in return. Yet they are still expected to put in as much effort and deliver the same quality as the sponsored contributors.

Mateu proposes that we implement a “Healthy Maintainer Manifesto” which would allow individual maintainers to specify to what extent and/or in what way they maintain the project. This would take a lot of pressure off maintainers and enable them to continue contributing in a sustainable way.

We continue with an important piece of news for Acquia and Drupal - Acquia’s acquisition of Cohesion, creators of the low-code DX8 platform. DX8 enables those with little or no coding skills, such as marketers and site builders, to more easily and quickly create immersive digital experiences. This frees up developer capacity and allows developers to focus their attention on more advanced projects.

The acquisition is perfectly in line with Acquia’s goal of empowering their clients by providing them with a diverse set of tools they’ll need in the constantly shifting digital economy. Since a good customer and user experience are crucial to a business’ success, the ability to more easily provide personalized and relevant experiences will be extremely important for any brand.

In the fifth post on this month’s list, Phase2’s CEO Jeff Walpole shares his thoughts on another major piece of news for Drupal and Acquia - namely, the $1B Vista investment in Acquia - and what this means for Drupal going forward.

He speculates on what both Vista and Acquia are planning to get out of this. For Acquia, the investment will allow it to better position itself on the market of DXP (digital experience platforms) as a worthy competitor to leaders in the field such as Adobe and Sitecore.

For Drupal and open source in general, this means more Drupal and Mautic events; increased contribution to open source code; and an improvement to diversity in our communities.

The Layout Builder is a recently stable and extremely powerful feature of Drupal that allows for easy creation of pages with a drag-and-drop interface. Suzanne Dergacheva of Evolving Web has conducted a study together with her team to find out how intuitive and user-friendly the module actually is to content editors.

Participants were tasked with creating and editing blocks, as well as editing the layout and sections, with the Layout Builder. They also performed the same task by using the Paragraphs module and WordPress’ Gutenberg editor, respectively. Paragraphs turned out to be less flexible than the Layout Builder, while Gutenberg was quite similar to it.

Some of the most common problems that several participants encountered were unintuitive terminology, e.g. they would expect to have the option to “edit” rather than “configure”, and the misleading nature of the “Add Block/Section”. Luckily, there’s a lot of work being done on the Layout Builder, so we can expect the interface to just keep getting better.

Next up, we have a blog post by Bojan Živanović of Centarro (formerly Commerce Guys), the creators and maintainers of Drupal Commerce. One of the most highly desired features has been storing and accessing customer information in an address book, something that was possible in Drupal 7 thanks to the Commerce Addressbook module.

In Drupal 8, address book is now a core feature of Drupal Commerce. Bojan’s post discusses the features of the address book’s UX, e.g. an “Address book” tab added to user pages and the ability to turn off the collection of billing information. The new interface is more smoothly navigable and easier to use than that of Commerce Addressbook.

A Partner for European Digital Agencies

We finish with an interesting post by Dropsolid’s Dominique De Cooman in which he explains their vision for Drupal to improve digital experiences by enabling teams and agencies to better connect. He also emphasizes the need for a foundational European agency to serve as a basis and help other European agencies.

Due to their active involvement in Drupal and the many tools they offer, he proposes Dropsolid as this agency and invites everyone to meet up at DrupalCon Amsterdam and partner up. He concludes the post by listing Dropsolid’s sessions for the upcoming ‘Con, each of which is aimed at helping attendees provide better digital experiences to their customers. 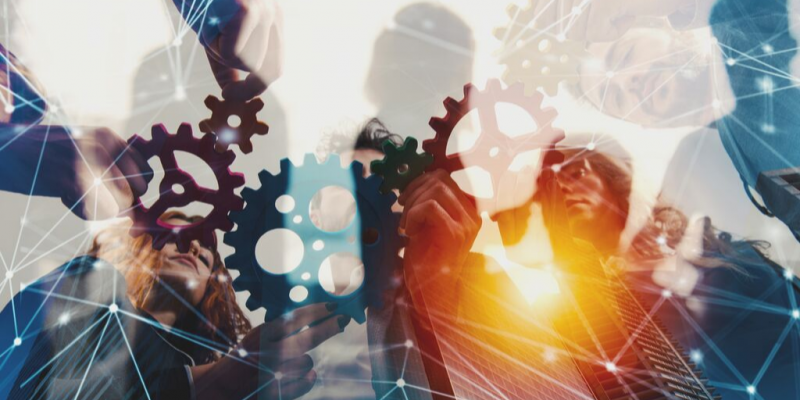 This was our selection of the top Drupal blog posts from September. We have some cool blog posts planned for this month, so, if you enjoy reading our blog, make sure to check back and make sure you don’t miss any of them!