September was most certainly an exciting month for the Drupal community, with the first in-person DrupalCon Europe since the beginning of Covid and a number of excellent Drupal articles. Here are some of our highlights.

It makes the most sense to begin with Dries Buytaert’s recap of his State of Drupal keynote presentation from DrupalCon Prague. As always, he includes a recap of the content, as well as links to both the slides and the video.

One of the core themes of the Driesnote was the Open Web and the key role Drupal plays in it. A key priority will be bringing Drupal closer to newcomers, with the GitLab Acceleration initiative and other strategic initiatives being crucial elements of this endeavor. The final section of the keynote was dedicated to Drupal 10, slated for release this December.

Read more about the State of Drupal in September 2022

In a similar vein, we have a post from the beginning of the month by Tim Lehnen (hestenet) of the Drupal Association, who shared what’s new on drupal.org in Q2 of 2022.

One of the major things are the advancements of the GitLab Acceleration initiative, specifically ​​moving project testing from DrupalCI to GitLabCI, which Dries also highlighted in his keynote.

Other updates include secure signing for Automatic Updates, packaging upgrades, new features for event organizers, improved filtering for organizations’ contribution history, and more. As always, Tim concludes by thanking all Supporting Partners of the Drupal Association for making all the work possible.

WebProfiler: updates from the project

The next post comes to us from the SparkFabrik team, who wrote about the latest and upcoming updates to WebProfiler, a Drupal module which allows developers to inspect detailed website statistics.

A few of the key changes are related to the updates in Drupal dependencies, namely Symfony 6 and PHP 8.1. Others include redirects, Ajax calls, Devel integration, BigPipe support, a new dashboard UI, cache collector optimizations, and more.

The final section of the article is dedicated to a short roadmap of next steps, with some of the most important ones being in-depth documentation on adding a data collector, as well as just generally having more tests and more data collectors.

Read more about updates to WebProfiler

Recently, there have been a lot of interesting discussions going on in the community about Drupal’s contribution credit system and how it can be improved to minimize the number of those contributions intended to game the system in the attempt to boost a company’s marketplace ranking.

This excellent article from Théodore Biadala breaks down some of the core problems of the current credit system and proposes a new approach to determining companies’ marketplace rankings, based more on their commitment to the Drupal project and its community rather than strictly the time and effort their employees are willing to invest.

Read more about the proposal for a new Drupal marketplace ranking

Next up, we have a post by Mike Herchel, who presents a new Twig filter to be included in Drupal 10, add_suggestion, which creates a new template suggestion based on the value passed in it.

The Twig file generated by using add_suggestion can then be reused in any field also using the filter, which leads to handy theming benefits such as passing titles, which among other things facilitates maintaining correct document outlines in Drupal.

Mike also includes a section about the history of this feature, as well as a disclaimer that isn’t viewable in Twig debug due to an existing Twig bug. He finishes with a teaser of a related Twig feature that’s also coming soon.

Read more about the new Twig filter in Drupal 10

We continue with an article written by Arshad / shadcn of Chapter Three, creator of their NextJS & Drupal integration Next-Drupal. Arshad highlights the lack of visual previewing as the number one con of most decoupled / headless content management systems.

Next-Drupal, however, already came with inline previewing for editors in the first version, and now adds the more advanced personalized preview mode, which takes advantage of Drupal’s streamlined management of user roles and permissions.

With the Next-Drupal preview mode enabled, each logged-in user gets a unique and secure preview url signed with a secret token for access control, allowing them to preview drafts, revisions and/or translations.

The Accessibility And Usability Journey Of Drupal’s Primary Navigation

Moving on, we have another article by the very prolific Mike Herchel, this one featuring on Smashing Magazine. In it, he writes about how the new Drupal front-end theme Olivero improves the accessibility and overall usability of Drupal’s primary navigation.

As Mike states, the work on Olivero included extensive testing, even involving the National Federation of the Blind, in order to stay true to Drupal’s commitment to accessibility and satisfy WCAG 2.1 AA standards.

The article covers the key big-picture considerations for creating Olivero, as well as the more detailed accessibility must-haves along with depictions of the solutions for each. This includes non-JavaScript support and a smooth mobile menu functionality.

Read more about the usability of Drupal’s primary navigation

We conclude this month’s recap with a post from the Drupal Association announcing the expected release date of Drupal 10 – December 14th 2022, with the Beta version already being released in September.

A lot of exciting new features are included in this release, namely: Olivero replacing Bartik as the default front-end theme; Claro replacing Seven as the admin theme; CKEditor 5 replacing CKEditor 4; modernized JavaScript components replacing some uses of jQuery; other dependency updates such as Symfony 6 and PHP 8.1; and more.

The Drupal Association also thanks everyone involved for their contributions and invites readers to join the weekly Drupal 10 readiness Slack meeting if they have any further questions.

Read more about the Drupal 10 release 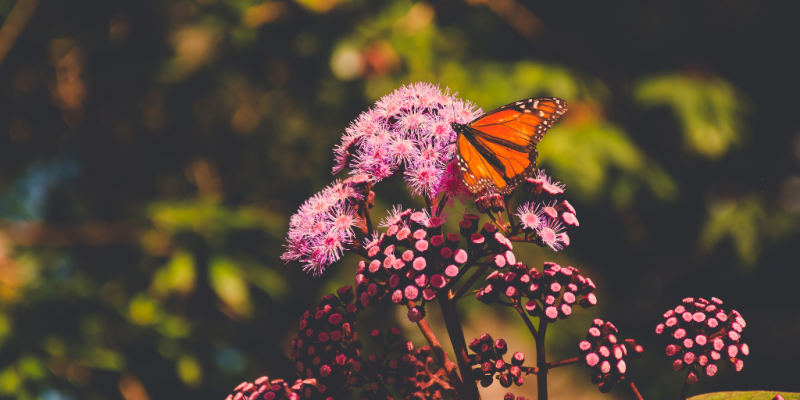 We hope you enjoyed this month’s selection of the top Drupal articles. We have a few of our own Drupal-related pieces of content coming out soon, so make sure you stay tuned if you don’t want to miss them.