School year vary from country to country. Some have already started going to school, in contrast to others, which are still enjoying the holidays. In Slovenia, from where our company comes from, students are catching the last holiday action, because the first day of the school is scheduled for this Friday, 1th September.

The same applies to Hungary, while Croatia's first school day is the first Monday in September. On the other hand, in Austria and in Italy, our two remaining neighbours, the first day of school varies between states and it is usually between the 10th September and 20th September.

However, the academic year for Universities in Slovenia starts one month later, on 1st October (well, this year on 2nd October, since the 1st October is on Sunday). That also differs in other countries around the globe. Nevertheless, since Universities are the facilities, where a person can (probably) get the most knowledge, we'll look at which University’s’ websites are built in Drupal. 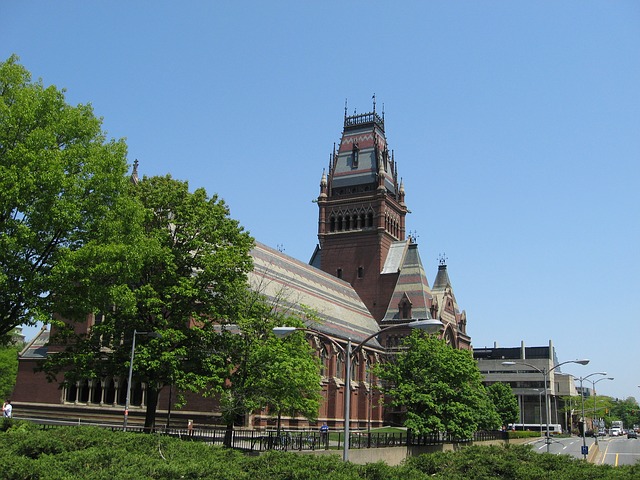 As you were probably able to see, most of the elite universities, using Drupal comes from the United States of America. Besides the ones mentioned above, there are also some others, mostly located in the USA, like University of Chicago, Dartmouth, Oregon State University, University of Surrey, Georgetown University, George Washington University ...

All in all, there are many High Educational Facilities using Drupal already. Hopefully, more will do that in the future as well. Planning and organizing a content is more complex in these cases due to multiple audiences. You can read more about it in this blog post.