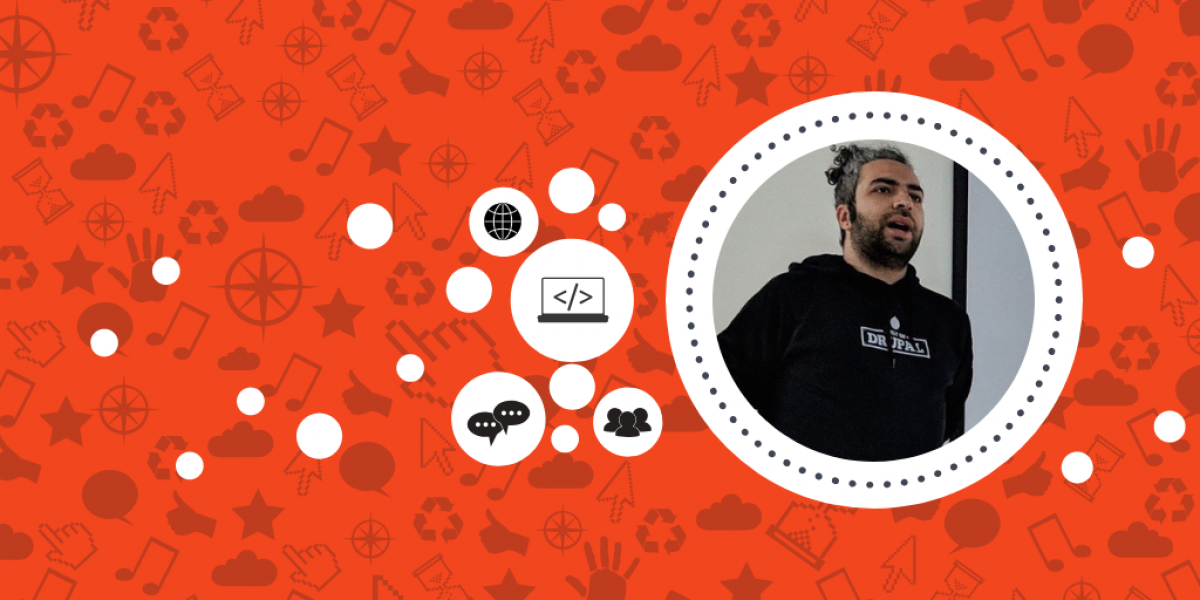 Meet Gabriele Maira, also known as Gabi by friends and as Gambry by the Drupal community. With over 15 years of experience working with PHP and over 10 working with Drupal, Gabriele is currently the PHP/Drupal Practice lead at the London-based Manifesto Digital. Read about his beginnings with open source and why he thinks every Drupal developer should attend a Sprint at least once in their life.

Hi I’m Gabriele, Gabi for friends and @gambry on Drupal.org. I’ve been working for more than 15 years with Web and PHP and just a bit more than 10 with Drupal.
I work at Manifesto Digital where I am PHP/Drupal Practice Lead, meaning I take care of the quality of the projects, from the code, best practices, standards and security perspective.

I’m an active member of the Drupal London community, I help with organizing local events as well as running Sprints (either Drupal Sprints, Distributed Sprints or Open Source Sprints).

My first Drupal installation was with version 5. At that time I was more messing around rather than following the Drupal way. Nasty things like PHP logic in templates and hacking the core.

In my life I’ve been involved in a lot of communities more or less connected with FOSS (Free Open Source Software), where the community is always divided into

And with the same skepticism I’ve never been much involved with the community until Drupal 8 came along.

Drupal 8.0 had just been released, although some of its modules where still in an almost-stable (if not unstable) state. The “date” ecosystem was one of them I required the most, but it had several glitches.

The “date” Drupal subsystem is one of the most fragile and obscure ones for most developers, but it is one I’m confident with so I gave all my expertise and all the time I had to complete 2 of the most important issues still open despite thousands of requests from users (Datetime Views plugins don't support timezones and The Views integration Datetime Range fields should extend the views integration for regular Datetime fields).

And instead of being a mortal between gods, I found friends. I found the wonderful Drupal Community.

Drupal for me has always been a trigger for my curiosity. Since Drupal 8 is based on Symfony, I found myself browsing Symfony documentation a lot. If you want to know more about routing, container, services and dependency injection, events and dispatchers, etc., Drupal is just the consumer and the only way to master the topic is to look further and out.

Take for example the issue “Sites named with special characters cannot send mail”, which started as a bug in a client website and ended in a two day long research about email syntax protocol and all RFCs related to it.

Drupal’s future has never been so bright as it is now. Drupal 7 was a good product, after the initial skepticism I can now shout Drupal 8 is an even better one, and Drupal 9 - and next versions - have already a defined approach and you can already tell Drupal will grow better and better.

The work for the “date” subsystem is the one I’m really proud of. It was my kick-off to the Drupal community and code contribution. And for this I thank mpdonadio and jhedstrom for being so patient and helpful. Something I will never forget.

All religions have their “things you should do at least once in your life, to be a good believer”, and I think the Drupal community must have one too: attending Sprints!

I’m always being curious about Chatbots and Conversational devices, and how they can improve your everyday small actions… if not your entire life in general.

After some investigation and playing around I’ve published the Chatbot API suite, which creates a common layer to expose Drupal content to conversational interfaces and/or services. 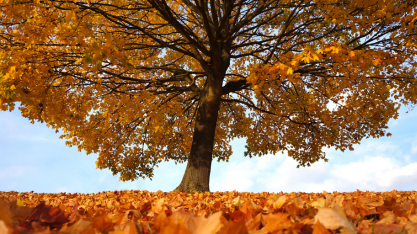