Interview with Kevin Kaland, aka wizonesolutions: Towards a more and more decoupled Drupal

Published by Tim
on 17 December 2018
in Community & Drupal 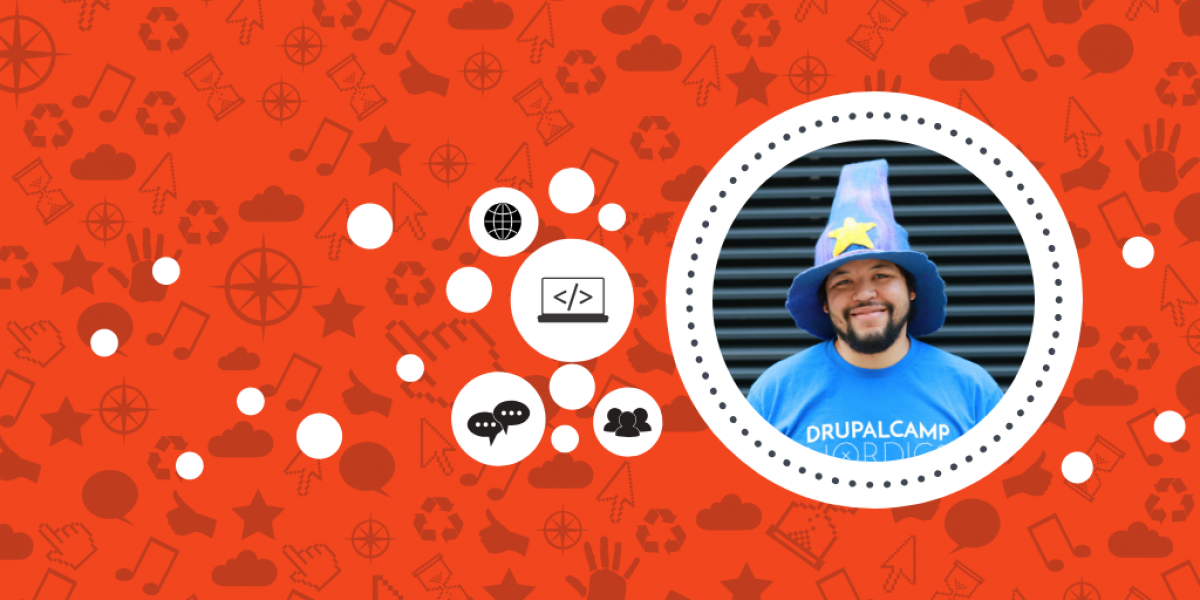 Meet Kevin Kaland, perhaps more easily recognized by his Twitter handle wizonesolutions, the digital wizard responsible for the FillPDF module. In this interview, he talks about his first interactions with Drupal and reveals his thoughts on the future of Drupal as a decoupled system.

I’m originally from the US, but I’ve been living in Europe (Norway and Slovenia) for the past 6 years.

Professionally, I’m a software developer. I develop and maintain websites, usually with Drupal.

I first encountered Drupal when volunteering on a nonprofit’s web team. I got familiar with it, and when I started WizOne Solutions, I did a good amount of work with it. I didn’t get involved in the community until Autumn 2010, a little over a year after. The community was welcoming enough that I began attending meetups and conferences regularly.

Learning Drupal 8 was fairly difficult at first, but I was impressed that the community managed to release it. It took a long time to come out.

I usually avoid trying, haha. But seriously, if they don’t know what it is, I just describe it as a tool for making websites.

It’s always hard to say. I have a couple thoughts, though:

Code-wise, the FillPDF module :) the Drupal 8 version was released on the same day Drupal 8 came out.

Community-wise, probably my DrupalCon Vienna session. It was my first DrupalCon session, and it went alright. I also made a diagram for it that is now in the Drupal Commerce migration docs.

The Promote Drupal initiative! Everything else is dependent on there being enough Drupal projects to pay the bills!

I like traveling, hiking, and learning languages. I’m currently studying Romanian on Duolingo in preparation for DrupalDevDays Transylvania. 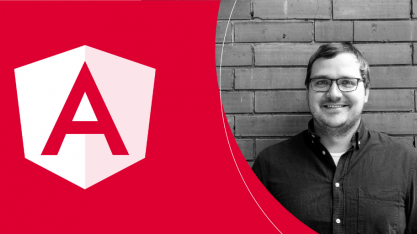 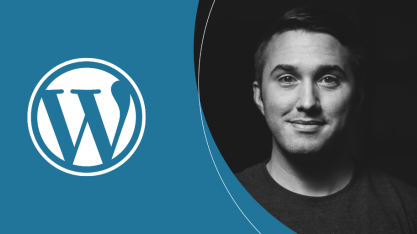