Published by Tim
on 22 October 2019
in Community & Drupal 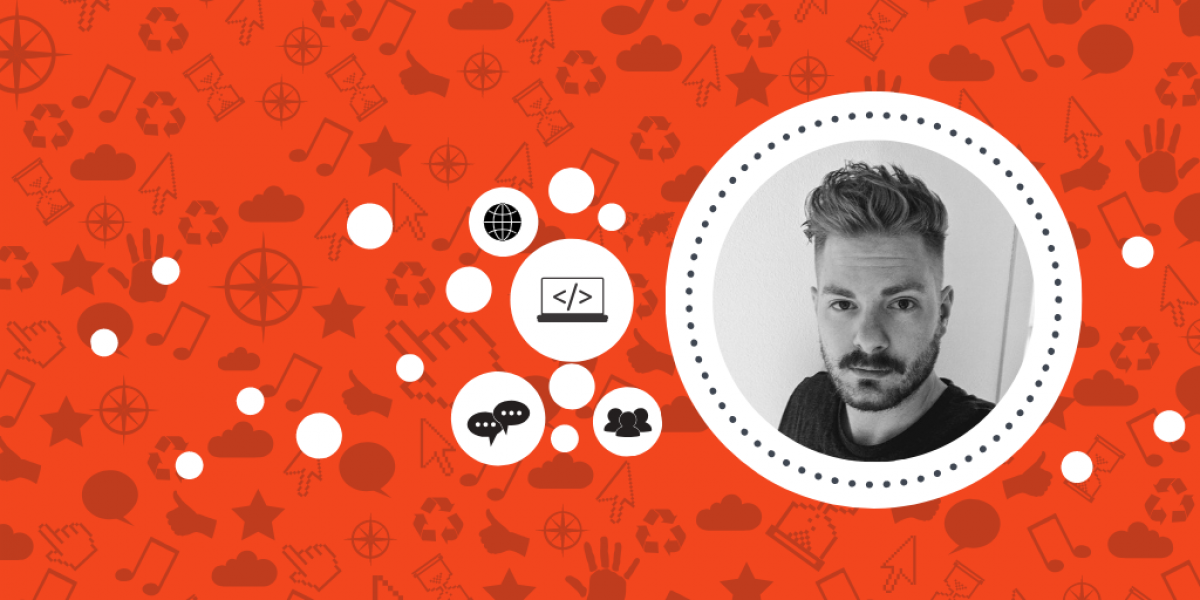 This week we talked with Sascha Eggenberger, designer at Unic and member of the Drupal Admin UI and JavaScript Modernization initiative. Check out our interview and learn about the development of the new admin theme Claro, how important it is to design for accessibility from the get-go, and where you can get an exclusive insight into what else is coming for Drupal's administration UX.

I am a Zurich based Designer who enjoys to create great user experiences. I started my career as a Frontend Developer but always had my heart beating for design so I shifted my focus more and more to design over the years going through several further education. I’m currently working as a Senior Designer and “Visual” Front-end developer at Unic. Previously I held the position of Lead Frontend & Design at Amazee Labs. I am currently involved in the “Drupal Admin UI and JavaScript Modernization” initiative.

Both. I first came across Drupal quite a while ago. I think it was Drupal 5 around 2007. Back then I did some web projects in my free time while studying. But I never completed a project with Drupal because it felt too complicated back then. I gave it another try when Drupal 6 came around but also didn’t pick it up. When I finally joined Amazee in 2012 it was obvious to get started with Drupal. Learning by doing basically.

Since then a lot of time has passed and I do fully believe in the benefits Drupal has. It always amazes me to see what’s possible with it. I also moved my own site to Drupal 8 over from a static site generator a while ago. I often use my site as a bit of a playground to test out new modules, creating patches etc. (Fun Fact: I’m running the dev version of my site on a Raspberry Pi at home). With its solid community and reach Drupal will hopefully grow even bigger in the future.

My first touch points with the Drupal community were at DrupalCon Munich. I was quite impressed by how well organized the event was and was overwhelmed by the thriving community. I would join almost each DrupalCon Europe after this one just to meet up with the community year after year.

I learned a lot while working on the Drupal Design System. We had a very strong focus on accessibility throughout the whole team – from designing to implementing – and we always have a great team spirit. It’s really inspiring working with so many people all over the planet on the same thing. Also getting constructive feedback is always welcomed. We got a lot of positive feedback on Claro so far which is motivation enough. But of course the best moment so far was a few days ago when Claro was merged into Core.

To not so technically savvy people I’d explain it in a very basic language, something along the lines of “it’s a software that you can manage your website with”.

To people with technical know-how I would explain it simply this way: “Drupal is an Open Source Content Management System with a thriving community behind it and you should use it.”

I think a lot of people nowadays have heard about Open Source and know what a CMS is for. At work – when we pitch against other competitors – sometimes against proprietary systems like Adobe AEM – I would add this line: “With Drupal we can basically do the project you want with the same budget you spend on a year's license fee. Think about it.”

Drupal 8 was (maybe too) long in the making but in the end I must admit it was also worth the wait. It was a huge step forward compared to 7. With better multilingual support in core – which is a very important feature to us in Europe (especially in Switzerland with three main languages), a strong focus on APIs, Symfony, in-place editing, improved mobile support and many more features. It felt like a completely new CMS.

The future will bring a new administration theme named Claro. I’m really looking forward to the feedback when a wider audience will start using this theme. We already have over 700 sites reporting running on Claro which is already quite a lot if you consider that Claro was still in Alpha state back then. Now with Beta 1 we have a more stable release but there is still a lot to do until we can reach stable. So stay tuned and give Claro a try in Drupal 8.8.

The future will also bring a new Frontend Theme called Olivero, check it out, it looks fantastic.

I also started working on the next chapter for the Admin UI. Claro is the intermediate step to apply the newly crafted Drupal Design System and deliver a first change to Drupal Core. A refreshed Seven theme with a strong focus on accessibility basically. But we have bigger plans of course, to overhaul the Drupal admin experience. I will give an insight into the first design proposals, or let's call them early work-in-progress designs, to envision the future of the admin UI at DrupalCon Amsterdam (Designing the future of the Drupal Admin UI).

I’m quite proud of what the Admin UI team has achieved in the last couple of months with Claro. There were endless hours invested into this and we always included accessibility core maintainers forefront in the design process – which helped us a lot doing things right from the beginning.

In the beginning I was doing a lot of contribution to the Drupal Design System, designing and specifying components but recently I shifted my focus a bit to envision how the “Next generation Admin UI” will look like. I also try my best being a helping hand for other designers with feedback, reviewing stuff and helping out in the issue queue.

But I’d also like to highlight the Entity Reference with Layout (ERL) module as I’m really enjoying using it. It’s using Layout Builder with Paragraphs and gives you a new and very neat content editor experience.

Last but not least Gin, the backend theme we’re using at Unic. It’s basically a subtheme to Claro and uses some useful modifications on top of Claro and integrates well with ERL.

Of course. I am also involved in a series of other community activities outside of Drupal. The biggest of them is Front Conference Zurich, a Zurich based conference I co-organise. We have talks about Design, Frontend and everything in between.

I also enjoy the Swiss nature and getting away from my laptop which I for sure use too much lately. 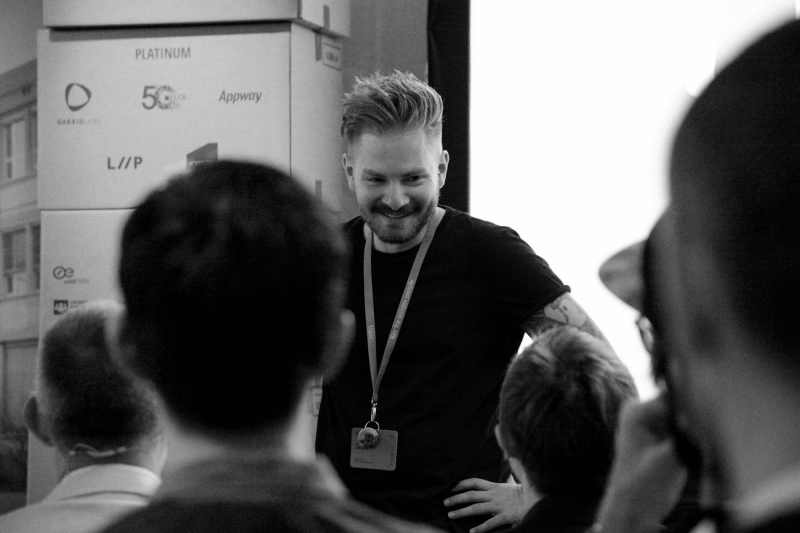