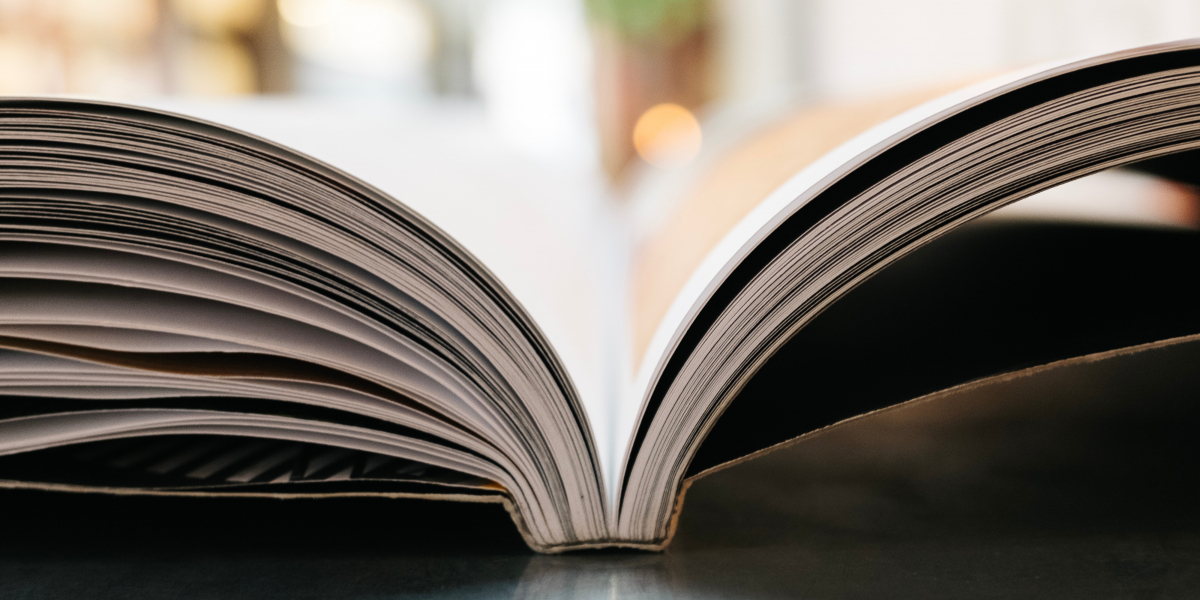 You have already seen what Drupal blogs were trending in previous months, and now it is time to look at all the blog posts we wrote. Here are the blog topics we covered in July 2018.

The first blog post was Drupal Security Tips. While going into the depth of how Drupalgeddon works is an entirely another topic on its own. The main takeaway from it is keeping your Drupal site and its modules updated which is vital to your site’s security efforts. We’ve gathered some tips about how to do that.

The second was a blog post Developers wanted. ASAP! We took a sample of agency owner John, who needed two additional developers to work on the newly acquired business. What route did John take and where did it lead him?

We continued with a Drupal community interview - Renato Goncalves de Araújo. Agiledrop is highlighting active Drupal community members through a series of interviews. The first one we’ve talked to is Renato Goncalves de Araújo. Read about what are the two things he loves about Drupal, what he thinks the future will bring for Drupal, and what are the projects he is involved into. 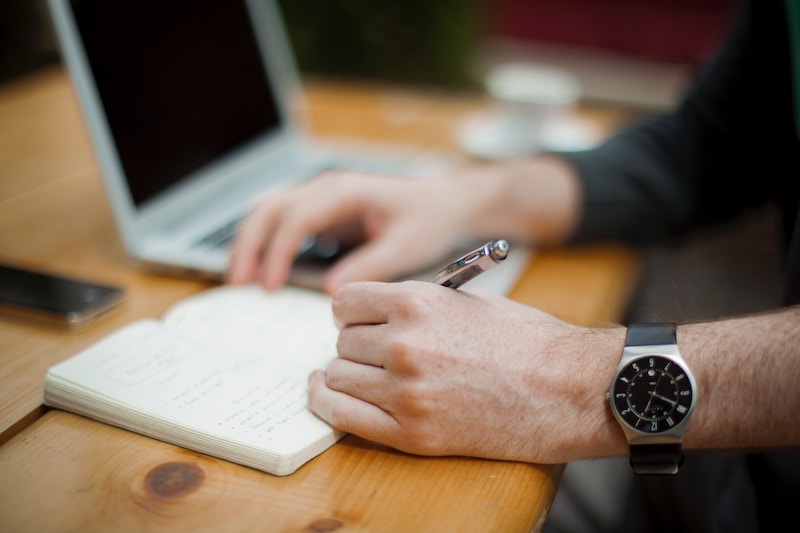 The fifth was Promote Drupal - to agencies! AGILEDROP contributed into "Promote Drupal" fund. This project is a great opportunity for Drupal agencies. Take a look, if you are interested, how we would like to see that money spend.

And the last one was Rachel Lawson on the road with Drupal. In one of our series of interviews with active Drupal community members, we had a chat with Rachel Lawson. Learn how did she first came across Drupal, what change she saw when she was working on it and on what contributors she is the proudest of.

Those were our blog posts from July. Looking forward to continuing having you as a reader!