Our blog posts from September 2018 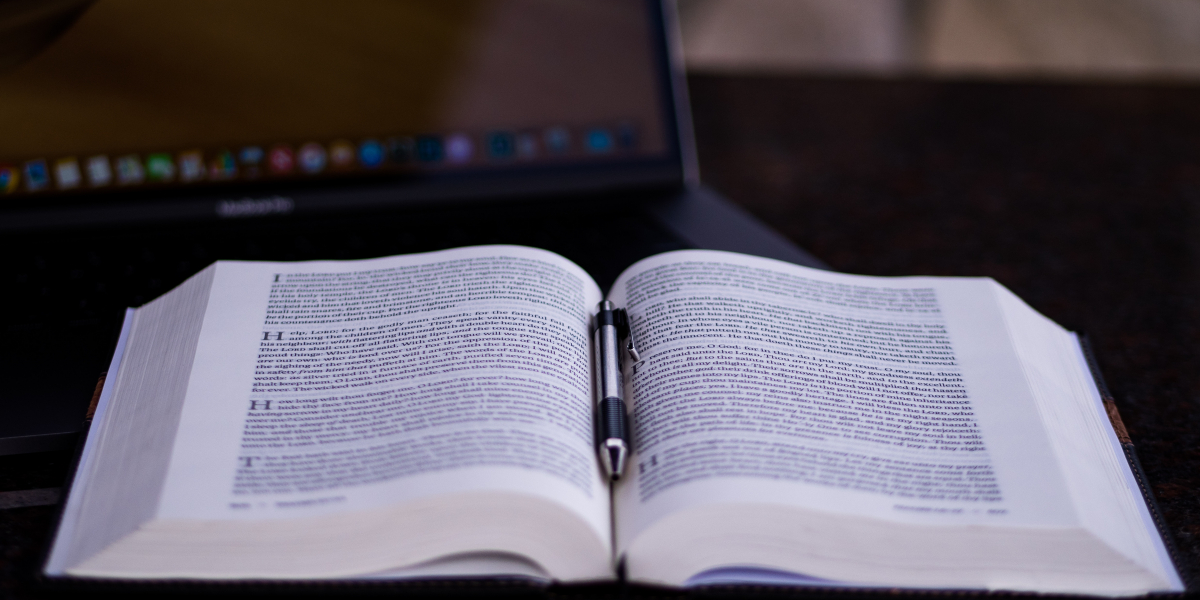 You have already seen what Drupal blogs were trending in previous months, and now it is time to look at all the blog posts we’ve written. Here are the blog topics we covered in September 2018.

The first blog post was How to Backup a Drupal 8 Site. There are two easy and straightforward methods currently available for you to make backups of your Drupal 8 site. One involves the use of a Command Line Interface, while the other can be achieved through Drupal’s own GUI. We have looked through both methods in this post.

The second was a Michel van Velde in the shoes of one of Deloitte's Fast 50 companies. Read about what his company has achieved during one of the worst economic crisis in decades, what are his biggest contributions to the Drupal community, and what is his next personal project (a hint: it will involve drones). 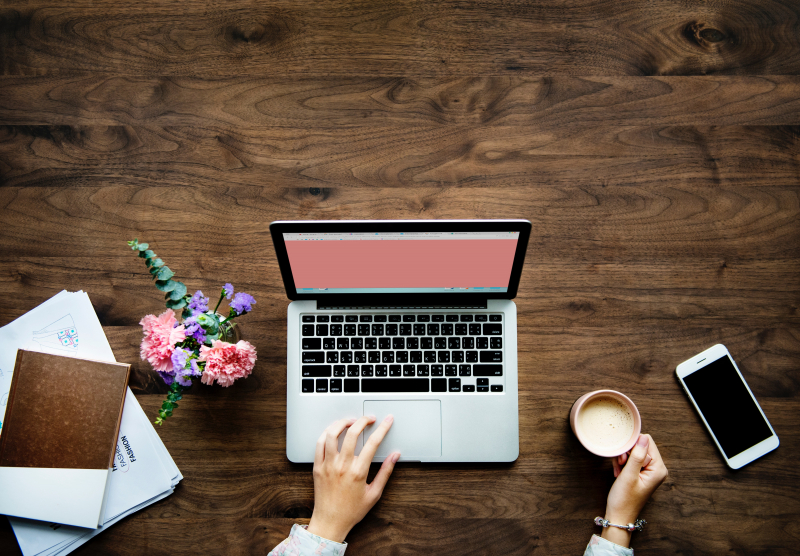 The fourth blog post was an Interview with Mike Gifford, Drupal 8 Core Accessibility maintainer. Read about what his company is striving to achieve, where he thinks has been a lot of movement in the last 2 years regarding Drupal, and on what contribution to open source is he proud of.

And the last one was a Happy 5th birthday, Agiledrop!. Agiledrop was celebrating its 5th birthday, and for that occasion, we wanted to look at the past and tell the story about how it all started.

Those were our blog posts from September 2018. Looking forward to continuing having you as a reader!