January was a bit of a quieter month, so we’re still bringing you a recap of the top Angular reads, it’s just a little shorter this time - but still features some excellent articles, of course. We hope you enjoy revisiting them!

Angular Thoughts on Docs: Looking Back, Looking Ahead

As the first post from January, we have David Schewitz revisiting and giving an update on the Angular team’s recent commitment to improving their documentation which they began in the second half of last year.

Their primary focus in Q4 of 2020 was making the documentation more beginner friendly, e.g. by streamlining the Getting Started section. As David states, they really tackled these improvements from the ground up, by optimizing the content and creating a more scalable information architecture.

He finishes his post with a look at what they’re focusing on in the first quarter of 2021 - namely, improving documentation for change detection, zones, performance and content projection - and a thank you to the community for sharing and voicing their opinions and pains.

Read more about the work on Angular docs

Next up, we have a blog post by Samuel Teboul on using SOLID development principles in Angular. He starts off by listing the main benefits of SOLID principles, then lists and separately explains each of the 5 principles. The article’s focus is on Open-Closed, Liskov-substitution, and Dependency Inversion principles.

For the purposes of the article, Samuel uses an example of a page with a list of authors that has advanced filtering and other features. He first proposes a more straightforward approach, but doing it this way would violate SOLID principles, so his solution is to use Abstraction and Dependency Injection which produces code that’s cleaner and more compliant.

We continue with an extensive post by Fabian Gosebrink in which he details how to create an Angular project with Nx. To those not familiar with Nx, he recommends first reading the book Enterprise Monorepo Angular Patterns by Nitin Vericherla and Victor Savkin.

To start off, we create an Nx workspace which contains an Angular application and to which additional apps can be added. For the next steps, a new understanding of libraries is necessary.

Namely, Fabian introduces two new approaches to Angular libraries: creating libraries that are only used by one application; and splitting up a feature in multiple libraries rather than a single one.

In last month’s recap, we included a blog post by Roman Sedov about Taiga, a new Angular UI kit library he developed together with Alex Inkin. This time, we’re including Alex’s post about Taiga, his being a more specific one about the tui-root component and about portals and how they’re used.

A portal is essentially a container for a component, enabling its content to exist separately from the DOM and thus avoiding potential layout issues; Tui-root can be used to set up this container. There exist two different types of portals: generic and dedicated. Taiga uses dedicated portals for things such as dropdowns and dialogs.

Read more about the root component and portals in Taiga

We’re wrapping things up with a look into the future, specifically at the next upcoming release of Angular, version 12, planned for release in May. In this post on InfoWorld, Paul Krill takes a look at what’s coming in Angular 12, particularly focusing on the Angular team’s efforts of optimizing integration with the most popular deployment providers.

Some of the other plans include improved error messages, production-ready support for webpack 5, strict mode enabled by default in the CLI, improved type checking with a new version of the Ivy language service, trimming of non-critical CSS for inlined styles in Angular Universal, and more. 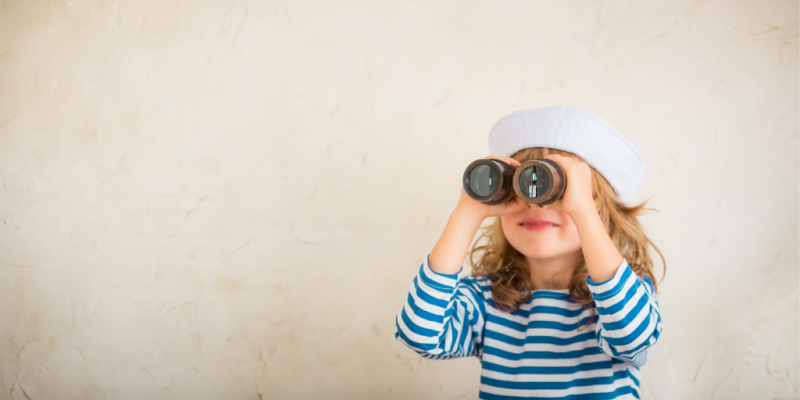 This concludes our Angular recap for this month. If you enjoy these monthly roundups, follow us on Twitter so you never miss a new post coming out.