In early June, the long awaited version 9 of the Drupal CMS was released. Logically, this gave rise to a number of blog posts about the ease of migrating to 9 and what this release means for the open-source project. Revisit some of these in our overview for June!

Despite the major disruptions of the past 6 months, the latest major version of Drupal, Drupal 9, was released on June 3. As is tradition, Drupal’s founder and project lead Dries Buytaert wrote a blog post for the occasion, providing some basic information about this release and thanking the community for another successful year - this time, especially all the people working on version 9.

The Drupal community is known for being very diverse and inclusive, with Dries leading by example. Contributors from all manner of cultural backgrounds have helped make Drupal 9 a reality, and this release brings the software even closer to its users, with an even greater focus on usability and accessibility.

Drupal 9 is Here - Upgrading has Never Been So Easy

In the next post, Stella Power of Annertech highlights the unprecedentedly easy upgrade to Drupal 9. The post begins with a brief look into the history of Drupal version upgrades, which have evolved from a “the drop is always moving” mentality to one which prioritizes backwards compatibility, with biannual feature releases and planned deprecations.

As such, the groundbreaking thing about Drupal 9 is exactly this simplified upgrade path, especially for websites that have kept up to date with the latest versions of Drupal 8, for which the update is much smoother. Upgrading from Drupal 7 to 9 requires more effort, as it is essentially a complete overhaul, so Stella recommends also taking this opportunity to rethink and revamp your entire digital strategy.

Migration, Security and More: We Answer Your Burning Questions about Drupal 9

We continue with another practical post on Drupal 9 in which Acquia’s Angela Byron and Gábor Hojtsy answer some of the most frequent questions developers and site owners may have concerning this release.

They include helpful information on migrating from Drupal 7 and its end-of-life, as well as the recommended tools for making the migration. In addition, they also cover the improvements to accessibility and security that come with Drupal 9.

The last few questions are particularly interesting as they pertain to the future of Drupal: what we can expect in terms of headless support and “no/low code” solutions, and more generally about Drupal’s position as the top enterprise CMS.

This next post is a continuation of one that we included in last month’s recap. In it, Christophe Jossart of Amazee Labs takes a further look at Drupal’s multilingual capabilities, focusing on using the Translation Management Tool (TMGMT) module.

Christophe covers three different use cases: content moderation, paragraphs asymmetric translation, and some experiments to the UX/UI, also diving deeper into each of them, exploring things such as data loss and sending files via email to a translation service.

He concludes his blog post with a list of the TMGMT module’s features not covered more thoroughly already, and some possible next steps such as integration with different software.

One of Drupal’s main future goals is simplifying the beginner experience and improving the user experience of both key stakeholder groups - developers and, in particular, marketers / editors. As Leigh Ryan of Evolving Web writes in her blog post, version 9 features a lot of functionality tailored to the latter user group.

Among other things, the Layout Builder is now in core and enables drag-and-drop page building. Drupal 9 features better media management and better content moderation workflows, as well as the new and even more accessible back-end theme Claro. Through all of this, Drupal 9 remains an API-first CMS, also staying mindful of the developer experience.

Among discussions of updates, migrations and new features, another important piece of Drupal news from June came from the completely other side of the spectrum - namely, the announcement of extending Drupal 7’s end-of-life date, originally scheduled for 2021, for one year, until November 2022.

In his accompanying blog post, Dries cited the impact of the pandemic on companies’ budgets as the primary reason for extending this deadline, since a lot of Drupal websites still run on version 7. This shows how Drupal really is all about its users, as it takes care to extend support for an old version right after releasing a brand new and updated one.

Is it time to give Drupal another look?

Due to it being quite an old technology, Drupal has a somewhat negative connotation within the latest generations of software developers. Tim Lehnen, CTO for the Drupal Association, has recently written a great post for Stack Overflow in which he takes a look at the major changes the software has undergone in the past two decades and dispels some of the misconceptions associated with it.

Among the most notable changes is Drupal’s new stance on backwards compatibility, taking a kind of middle ground between innovation and easy updates. Tim also points out that a major reason for the big changes in Drupal are a natural reflection of the changes to the very nature of content management, and discusses how Drupal is positioned in this new ecosystem.

How to Contribute to Open Source: The Ultimate Guide

We finish with a more general post about open source, namely, about contributing to open source projects. One of the individuals sharing their views and experiences is also the author of the previous blog post that we included, Tim Lehnen, from the Drupal community.

As the author of the article, Tatum Hunter of Built In, points out, one of the biggest pains of fledgling contributors is not knowing where and how to get started.

It’s therefore important to do your research, get familiar with the structure and workflows of the project, while keeping in mind that something which seems insignificant to you may actually be viewed as a very valuable contribution to a more senior and predisposed community member. 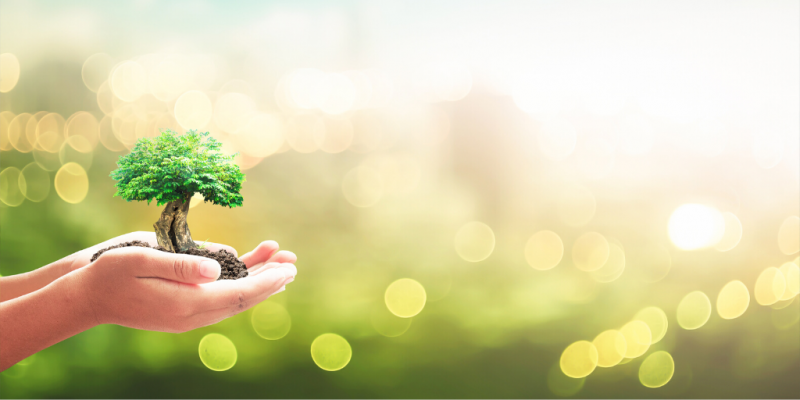 We hope you enjoyed our recap and/or were able to find out more about the newly released Drupal 9. Learn more about how Agiledrop can aid with your Drupal development, or simply give us a shout out if you want to collaborate. Till next month!