Kicking off with the highly anticipated and groundbreaking WCEU 2020, the project’s most expansive virtual event so far, June was another exciting month for WordPress. Read on and revisit some of our favorite WordPress-related blog posts written in June.

Equity and the Power of Community

More than being only an exciting month for WordPress, last month turned out to be of unprecedented importance on the global, socio-political scale, with mass riots in the USA driving a global fight against white supremacy and racial injustice.

To this end, we begin our recap for June with Josepha Haden’s thoughts on all this, her post emphasizing the power of the diverse WordPress community.

As Josepha points out, the open-source project’s mission of democratizing publishing doesn’t just comprise the freedom of expression, but also empowers the voiceless by providing them with a voice. And, while the technology itself may not have as much of an impact, WordPress’s strong community no doubt has the power to drive meaningful change.

How Contributing To WordPress Empowers Me

We continue with another more community-centric post, this one written by Siobhan Cunningham who recounts her first experiences with contributing to WordPress and her subsequent contribution journey.

Because the WordPress community is so trusting and welcoming, Siobhan was able to start contributing almost straight away, and she soon became a marketing team rep. This has proved to be a great learning experience for her, while her work for Yoast has allowed her to contribute even more meaningfully to her team.

Finally, she also acknowledges one of the best things about contributing to WordPress: all the awesome people you meet and the lasting friendships you make!

Up next is a post by by Corey Morris published on Search Engine Journal, in which he presents 7 plugins that are suitable both for simple blogging websites as well as more established businesses: Advanced Custom Fields; WP Rocket; Gravity Forms; Better Search Replace; Imagify; Yoast; and Redirection.

Corey also provides a brief description of each of the highlighted plugins, but he also warns readers against using too many plugins, as that may have undesired effects, e.g. greater security risks if not updated regularly, or poor performance due to several plugins performing the same functions. The 7 plugins featured are all trusted by Corey and his team.

After Installing Wordpress What's Next?

Then, he recommends installing essential plugins, mostly ones that help enhance the security and performance of the website, with the visual appeal taking less of a priority. Just like Corey Morris in the just above blog post, Valentine also advises against using too many plugins.

We continue with a blog post by Michael Joseph Panaga of WebDevStudios focusing on development of WordPress blocks, which typically demands knowledge of React and other tools such as webpack, Babel and ESLint. However, the WebDevStudios team have developed a scaffolding tool to simplify the creation of blocks - and this is what Michael’s post focuses on, taking you through the tool.

He informs the readers about the requirements for using it (latest versions of Node and NPM), then gives a comprehensive overview of what the plugin contains, from the demo block to all the plugin files and NPM commands.

We can probably all remember at least one big oopsie at the start of our career. In the next post we wanted to mention, Scott Fennell recounts not just one, but five of his biggest mistakes on his journey as a WordPress developer.

These were things such as updating a hacked version of core without properly implementing a backup. Then one time, not being used to Apple’s “magic mouse”, he accidentally moved an entire platform into its sibling directory. The most important thing, Scott says, is learning not only from your mistakes but also those of other people. We loved Scott’s honest and helpful account of his mistakes, and so we highly recommend you check out his whole post.

Adding a Custom Welcome Guide to the WordPress Block Editor

Another post from June that we enjoyed is one by Leonardo Losoviz on CSS-Tricks detailing how to add a custom welcome guide for a plugin to the block editor in WordPress. The goal here is to provide helpful information to users of the plugin without them having to check the documentation in a different window or tab and hence lose their focus.

For this, he makes use of WordPress’s existing <Guide> component functioning as a modal which the user can then paginate through. He shows how to add a script to register the custom sidebar panel and make sure it’s displayed only on specific Custom Post Types. Then, he creates the custom guide based on the existing one, and populates it with content.

Since we began this month’s recap with a more serious topic, let’s finish on a more lighthearted, even humorous note. This post by Ben of LayerWP is a parody on the abundance of posts showcasing the (supposedly) bestTM WordPress themes, and can provide a great laugh - as Ben also warns, though, you shouldn’t take his post seriously, as it was written strictly for entertainment purposes.

The reasons for including a theme range from it having lots of great features, to having been paid by the creator to feature it, or simply because it made it to the list, or is called “The Best WordPress theme”. With this satirical post, Ben exposes the shortcomings of similar lists, in the hope that it will help turn people to other means of selecting the right theme for them. 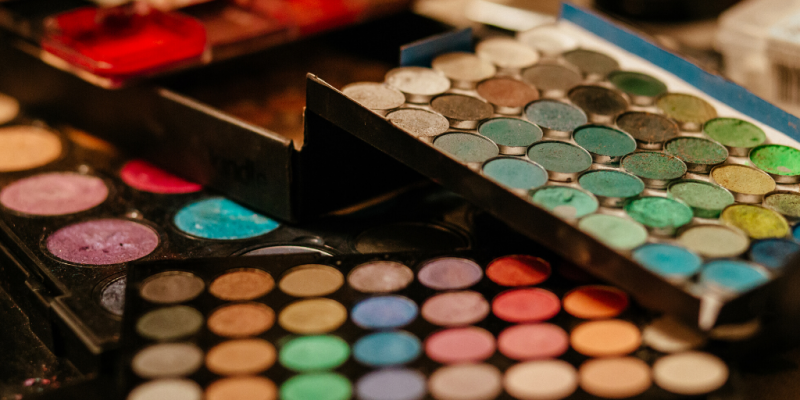 We hope you enjoyed reading this recap. We tried to include a diverse selection of posts, so that there’s something for everyone. Don’t forget to tune in next month when we’ll be doing something similar for July.