Why Drupal is the most secure CMS

Since Drupal is an open-source system, many people wonder whether it's safe. Drupal is carefully tested by Drupal experts, and they are keeping it extremely secure. The information is constantly transmitted, passwords are encrypted, the community reviews the modules ... all these are the reasons that Drupal is one of the safest CMSs in the world. That is why it is used by a large number of organizations that have sensitive data such as the White House, UNESCO, Tesla Motors and others.

Open Web Application Security Project (OWASP) is a non-profit charitable organization that regularizes a software’s security and is focused on it’s improving. Drupal is designed to meet OWASP standards and is actively analyzed to prevent future risks.

When Drupal is installed for the first time, the password that we store is encrypted in the database. Characters are added to the password, this is said to be salt and then closed, which is a mathematical one-way function. This is a complicated procedure with the powerful SHA512 function. By doing this, the password is virtually impossible to decrypt. 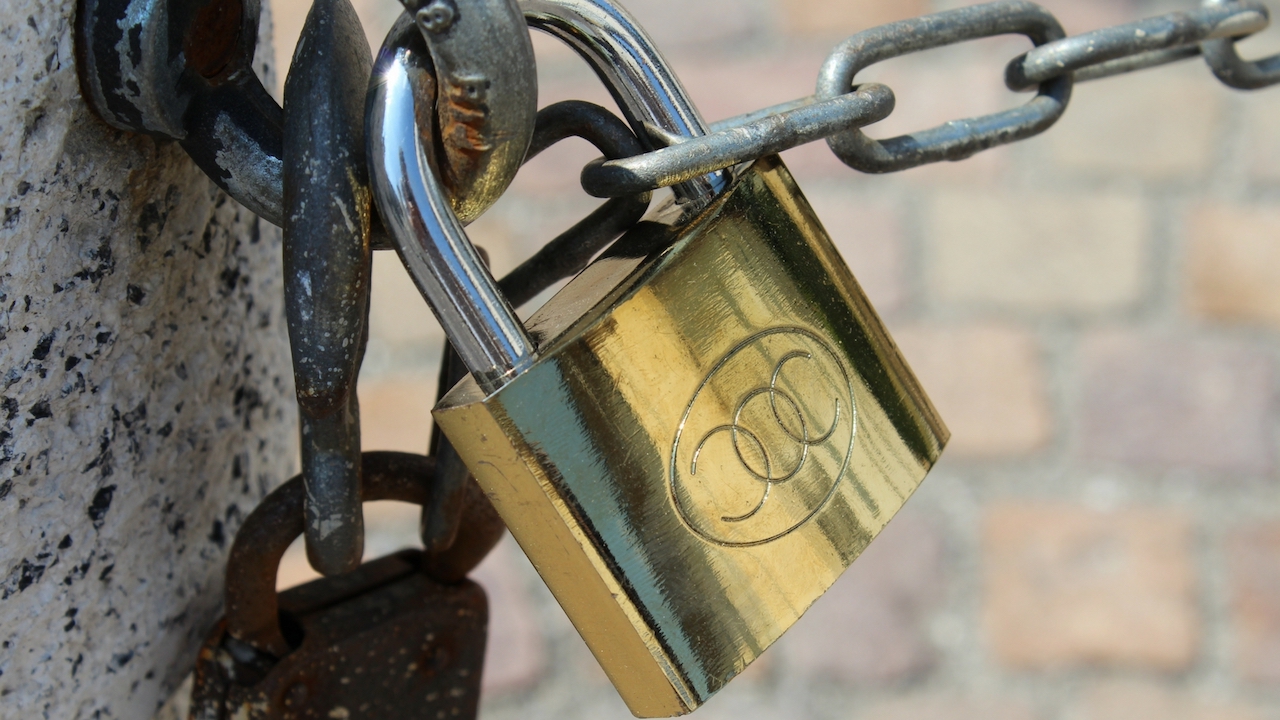 An experienced Drupal security team is committed to the reliability and security of Drupal as an open source database. Each module contributed by the user is pre-approved by Drupal's maintainers. Then, the whole community can download the code and report any errors. Thus, each module is thoroughly reviewed by the community.

You can configure your access control with full control level in each case. For all situations, you can set up several account types. Thus, users are limited to exclusively their role they perform. It does so without any errors, which in turn increases the security of the application.

By using Drupal, it is possible to encrypt a database. It can be configured to encrypt the entire site's database or only its specific parts. Such encryption types allow the Drupal configuration to pass any of the privacy standards or encryption laws.

CMS is the most secure if our website is properly configured and constantly updated. Drupal notifies you of updates, but at the same time reports you details of updating, so that potential security holes can be immediately corrected and there is no harm. 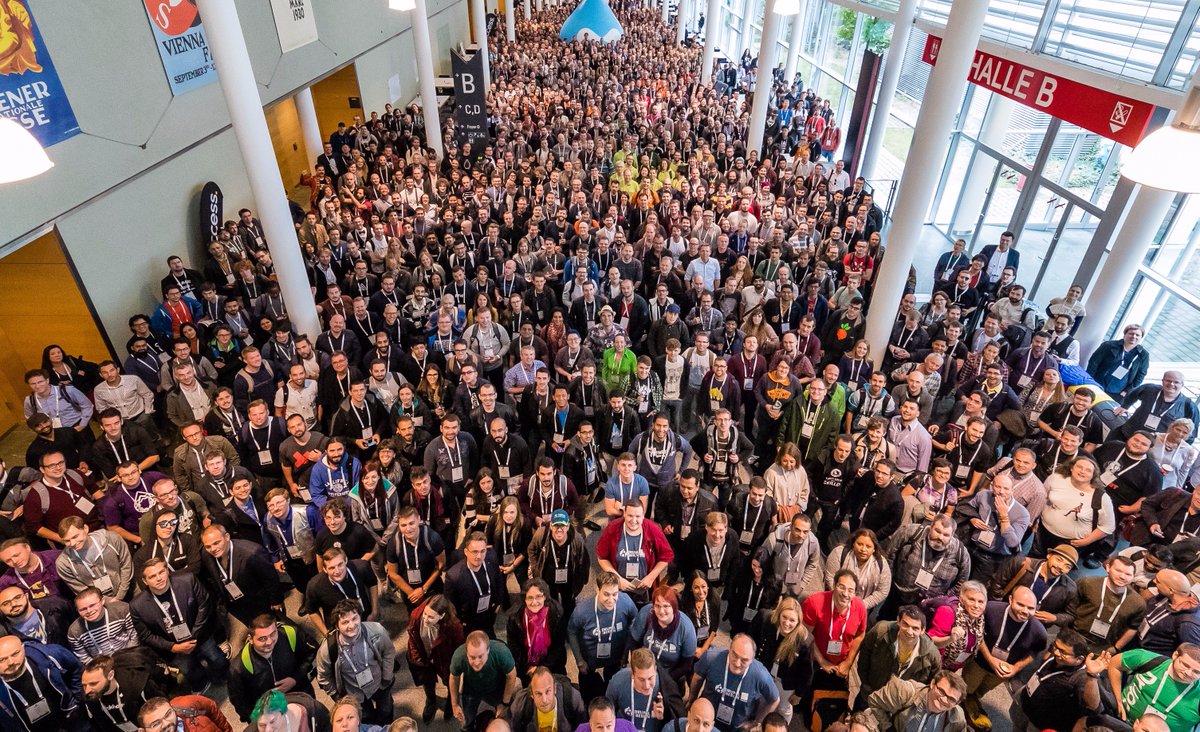 Drupal community is one of the largest open source communities around the globe. It consists of over 1 million people, from developers,  designers, and other Drupal-related people - all working together. With that many people working together, it's almost impossible that any serious vulnerability is released, because all the bugs are quickly discovered and reported to the Drupal Security Team. That is why Drupal.org is a golden cave of learning material, news and support. By reporting the errors, you bring value to the Drupal, and you as well have benefited from others. Your site is kept secure before it's even got at risk.

We believe that all those specifics prove that Drupal is very much secure CMS. In case you have more questions for us, contact us, we will be happy to help.