One of the top goals that we’ve set for ourselves for 2020 was investing even more in open source. We’d already been major contributors to the Drupal ecosystem, but this year we wanted to help other open-source projects flourish as well.

When we heard, then, that a popular local venue for open-source meetups has recently closed, we immediately offered our spacious Ljubljana office as a possible new location for the next WordPress meetup scheduled for 30 January.

Of course, the organizers were delighted to be able to get a new venue on such short notice - and we were happy as well to get a chance to support the local WordPress community in the very first month of the new year.

So, in this post, we’ll give a brief recap of the 13th WordPress meetup in Ljubljana, and the first one hosted by Agiledrop - we hope you enjoy reading about it!

Let us first get one thing out of the way - the WordPress meetup that we hosted last week was a huge success! While 50 participants may seem low taken out of context, it’s actually a respectful amount in a country as small as Slovenia.

The audience were mostly developers, but also included other WordPress users, e.g. content editors, marketers and agency owners. Five of our own developers also participated and helped out, with our event organizer Lena representing Agiledrop and coordinating everything.

The event featured two interesting sessions by renowned speakers, as well as three lightning talks in which the audience could participate without any preparation. These were essentially short presentations of pet projects or something interesting the person was working on, e.g. the latest updates of the WordPress Multilingual plugin.

The first of the two sessions was given by Enej Bajgorić of Automattic and touched upon WordPress’ Multisite functionality. Enej provided a brief overview of its history, presented its pros and cons, provided a setup guide and some examples, and finished with some considerations for developing and scaling.

The presenter of the second session was Igor Funa, author of the popular Ad Inserter plugin with over 200,000 active installations which is endorsed by both Google and Amazon. He talked about the plugin’s history and the philosophy behind it, then concluded with tips for developing a successful plugin after giving some usage examples. 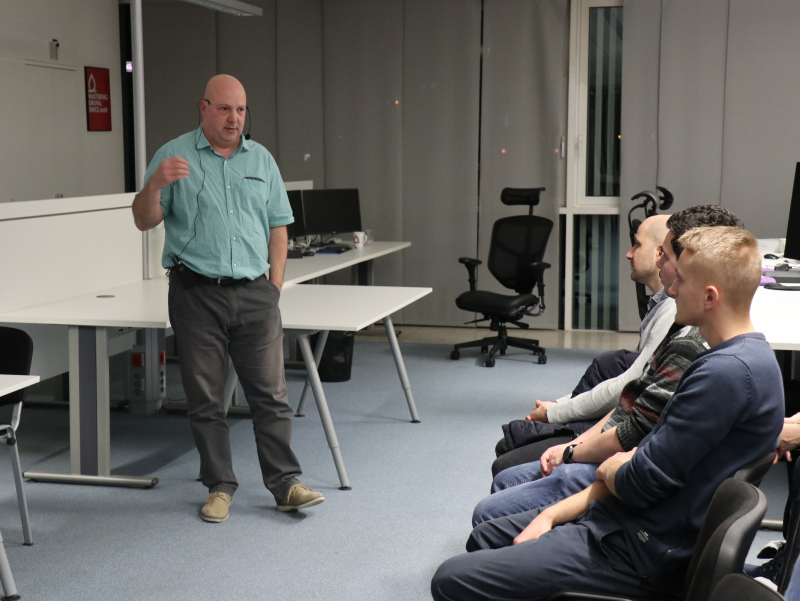 After the sessions and the lightning talks, there was time reserved for some networking and refreshments. As hosts of the meetup, we also provided some snacks during the meetup, with plenty of pizza and beer for the social event after the talks.

Seeing how the social activities lasted even longer than the “official” part of the meetup, we’d dare say we managed to provide a great atmosphere for participants, speakers and organizers alike. The feedback we received was also extremely positive - here’s what one of the organizers had to say about the event:

We’re really happy we were able to give everyone such a great experience and are looking forward to hosting more WordPress and other events. If you happen to be in the vicinity when the next one’s taking place, make sure to drop by! 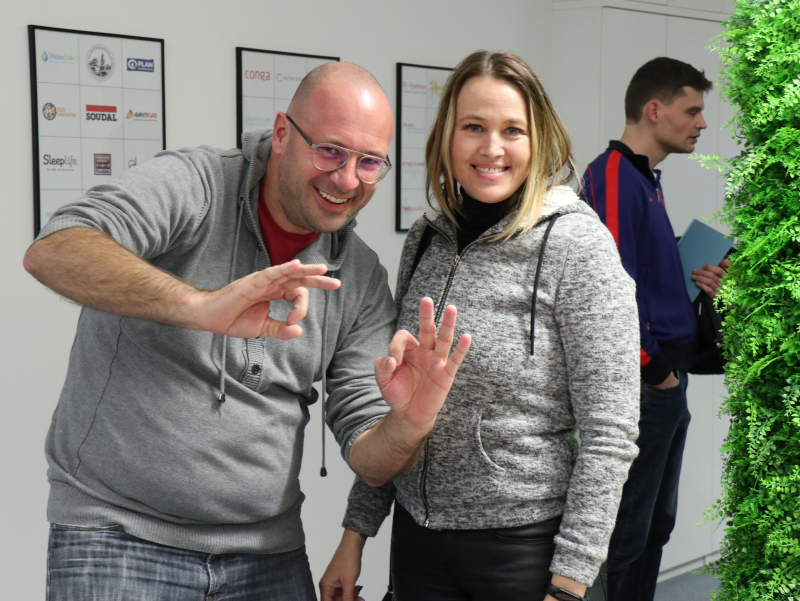