Published by Tim
on 9 March 2020
in Community WordPress 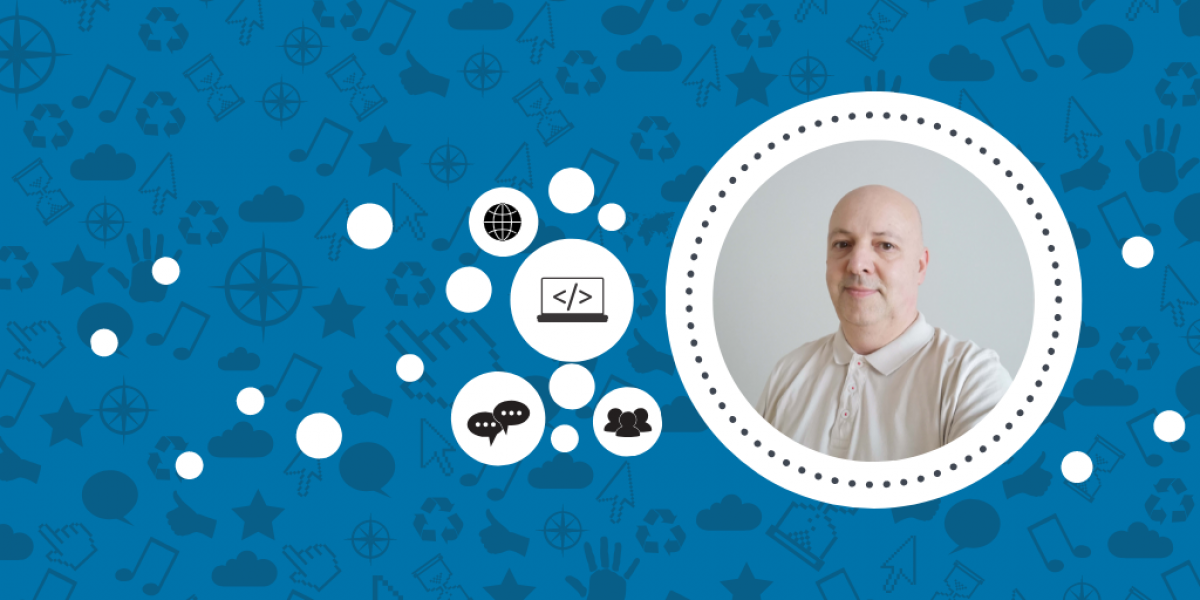 We're starting something new in 2020 - in addition to our Drupal interviews, we'll be doing interviews with members of various other open-source communities as well. In this particular series, you'll get to know more about members of the WordPress community.

We recently had the honor of hosting our first WordPress meetup; one of the speakers there was Igor Funa, creator of the popular Ad Inserter plugin with over 200,000 active installations. Give it a read if you'd like to learn about his work with WordPress and IT in general, and how it feels to make such a substantial contribution to one of the largest software communities.

1. Please tell us a little about yourself and your work. How do you participate in the WordPress community and what do you do professionally?

I’ve been interested in computers since I was a teenager. However, I also have other interests and hobbies, so my full-time job has nothing to do with WordPress. I work for a national regulatory authority where I manage broadcast frequencies.

Previously I worked as Chief engineer for local commercial TV stations Kanal A and POP TV. But computers were always present in my life. I have been developing hardware and software since the early 80s and started using the internet and web practically from the beginning.

However, with web development I started pretty late - in 2008. At that time I developed a compiler for a particular microcontroller I was using and wanted to offer it as freeware to anybody interested.

So I started to search for possible solutions to create a website and a colleague suggested trying Joomla. This was my first CMS. And then came other ideas, domains, online marketing and eventually I ended with WordPress.

2. How and when did you first come across WordPress? What convinced you to stay, the software or the community, and why?

I started with Joomla and the first websites were built with it. But I was also interested in online marketing and other users mainly used WordPress. So I installed a test WordPress site and quickly found out that it works well and it is also very easy to customize.

My first goal was to have a flexible platform for publishing content. Then I wanted to insert some ads. I tested various plugins and found out that none fit my needs. So I quickly decided to write my own plugin. I examined a few existing solutions, read the WordPress documentation and quickly I had the first working version of Ad Inserter.

Now when I look back and compare WordPress to Joomla I can see many advantages. Maybe the most important one is the upgrade process which is reliable and needs little or no user interaction.

After I started working with WordPress I quickly found out that this is a universal web platform with a huge pool of extensions, and the community is also very active. Once you figure out how to implement the features you need, it is pretty easy to stay - you simply don't need to look for alternatives.

3. What impact has WordPress made on you? Is there a particular moment that has really stuck with you?

The impact becomes obvious when users contact you and ask for new features. I'm really happy when I see that my product is used by thousands of WordPress users. Each positive review is a great incentive to continue development.

4. How do you explain what WordPress is to other, less technical people?

WordPress is a tool that can help you to quickly create a website without knowing the technical part of the web. Of course, it helps if you are familiar with internet domains, HTML, CSS, PHP and other languages used for the web, but with WordPress you can create a working website even when you don't know much about the web. After installing WordPress you only need to choose a theme and you already have a nice, working website. You can then focus on the content.

5. How did you see WordPress evolving over the years? What do you think the future will bring for WordPress and for open source in general?

WordPress is definitely growing. Currently it powers one third of the web. This clearly shows that WordPress, which started as a blogging platform, is now recognized as a universal CMS.

The number of available themes and plugins is also growing. Open source offers you the opportunity to take an idea and raise it to a higher level. It's like standing on the shoulders of giants.

WordPress will continue to grow. Maybe the biggest challenge is security. But there are many good solutions to protect the websites. And open source makes it very easy for anybody to check the code.

Actually the Ad Inserter plugin is currently the only contribution to open source code worth mentioning. I did publish the Turbo51 compiler some time ago, but it was released as freeware, not open source. This compiler was based on the Turbo Pascal compiler which I reverse engineered twenty years ago.

I spent quite a lot of time studying compiler construction as my goal was to make an optimizing compiler according to my needs. I succeeded and finally published it as freeware. The feedback was beyond anything I could imagine. Some users developed IDE for it and the compiler was also used to teach programming with embedded systems.

7. Is there an initiative or a project in WordPress that you would like to promote or highlight?

Maybe I should mention the new Gutenberg block editor. It is a big change from the classic editor and many users don't like it. But I believe the main reason is only the natural resistance to change. You need to spend some time to become familiar with the editor.

I see the same problem with Ad Inserter users. The user interface is different from other similar plugins and some users find it difficult to use until they try some settings or read the documentation. But very soon they discover the advantages of the new approach and then they like it.

The same is with the new block editor. Usually they just need to do some quick editing and they don't have time or they are simply not willing to learn new things. But eventually they will start using it and they will like it.

8. You also recently gave a talk at a WordPress meetup that we hosted. Can you tell us a little bit about it?

Yes, this was my second talk, the first one was two years ago. Actually the whole story is about a product I originally developed for myself and then I published it on WordPress repository. I never imagined that Ad Inserter would become so popular and there would even be a paid Pro version. In the last ten years since the plugin was published, I learned a lot. I am very happy to tell the story and explain what it takes to make a successful plugin.

9. Is there anything else that excites you beyond WordPress? Either a new technology or a personal endeavor.

I have a lot of hobbies and there are many things that excite me. So I need to assign priorities very carefully. If I skip computers and the internet which are my primary area of interest then I need to mention that I am also very interested in science, from quantum physics to cosmology.

Here’s an overview of some of the most interesting WordPress articles and pieces of news from last month. Check it out and get yourself up to speed with or revisit the project’s latest developments.
Written by:
Tim

We’re back with an overview of some of our favorite WordPress reads from last month. We hope you enjoy July’s recap and find some useful insights in it.
Written by:
Tim
© 2013-2020 AGILEDROP Ltd. • Privacy policy • Terms of service
Powered by Drupal