Our blog posts from August 2018

Published by Ana
on 21 September 2018
in Drupal 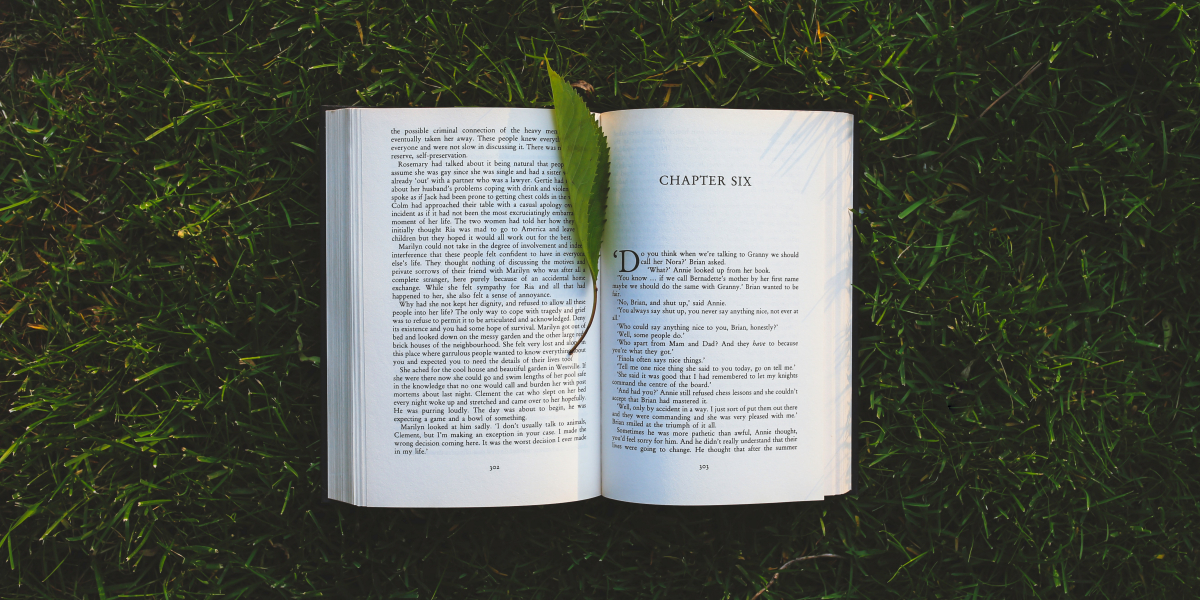 You have already seen what Drupal blogs were trending in previous months, and now it is time to look at all the blog posts we’ve written. Here are the blog topics we covered in August.

The first blog post was How to Embed Videos in Drupal 8. Videos have become a major part of the internet alongside images and texts. Videos not only increase the engagement of your website but also making it more appealing/attractive. Historically, Drupal hasn’t been too media friendly and has been criticized for that compared to other CMSs. But with Drupal 8, as well as its media initiative, those days are behind us. In this post, let’s take a look at how easy it is to embed a video on your Drupal 8 site.

The second was a blog post How to Speed Up Drupal Websites with Google AMP. Google’s AMP is an open source project that stands for Accelerated Mobile Pages. As the name implies, this project aims to serve mobile pages instantly without long load times. You can get a feel for AMP by searching for anything on your mobile on Google and clicking on links with a lightning sign beside them. Speed is an important factor for any website as it has numerous benefits, including making a massive impact on a site’s SEO. In this post, let’s take a look at AMP for Drupal 8 and a brief overview of its implementation on the CMS. 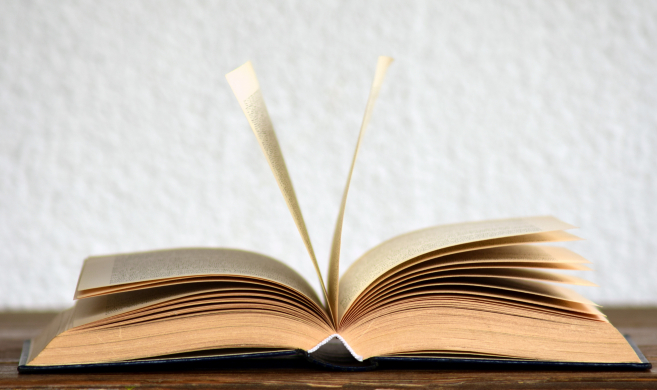 We continued with a Drupal is Easy with Michael Anello. In this interview, you can learn about his volunteering, how successful Drupal Career Online (DCO) program (DCO) is and on what contributors he is most proud of.

The fourth blog post was Migrate WordPress to Drupal. WordPress is the most popular and most widely used CMS in the market right now. It’s very versatile and easy to use however it isn’t perfect for all scenarios. There might be instances where Drupal would be the preferred choice for a particular solution and also be a case where a user would need to migrate their WordPress site to Drupal. While this process isn’t quite streamlined, due to the differences in the way both CMSs work, there is a pretty simple way to get started on this and migrate the bulk of your content to Drupal. In this post, let’s take a look at how this can be achieved.

And the last one was Josef Dabernig: Drupal not just a software, but an ecosystem. In this interview read about his move to Switzerland, why he believes Drupal is a role model for other Open Sources, what his master thesis is about and his extreme Tour De DrupAlps.

Those were our blog posts from August 2018. Looking forward to continuing having you as a reader!