Happy New Year to everyone! At Agiledrop we’ll remember 2018 as a year of training, mentoring and increasing our A-team. This year was a successful one in itself, but, most importantly, it set us for growth for the upcoming years. Have a look at some of our highlights in 2018. 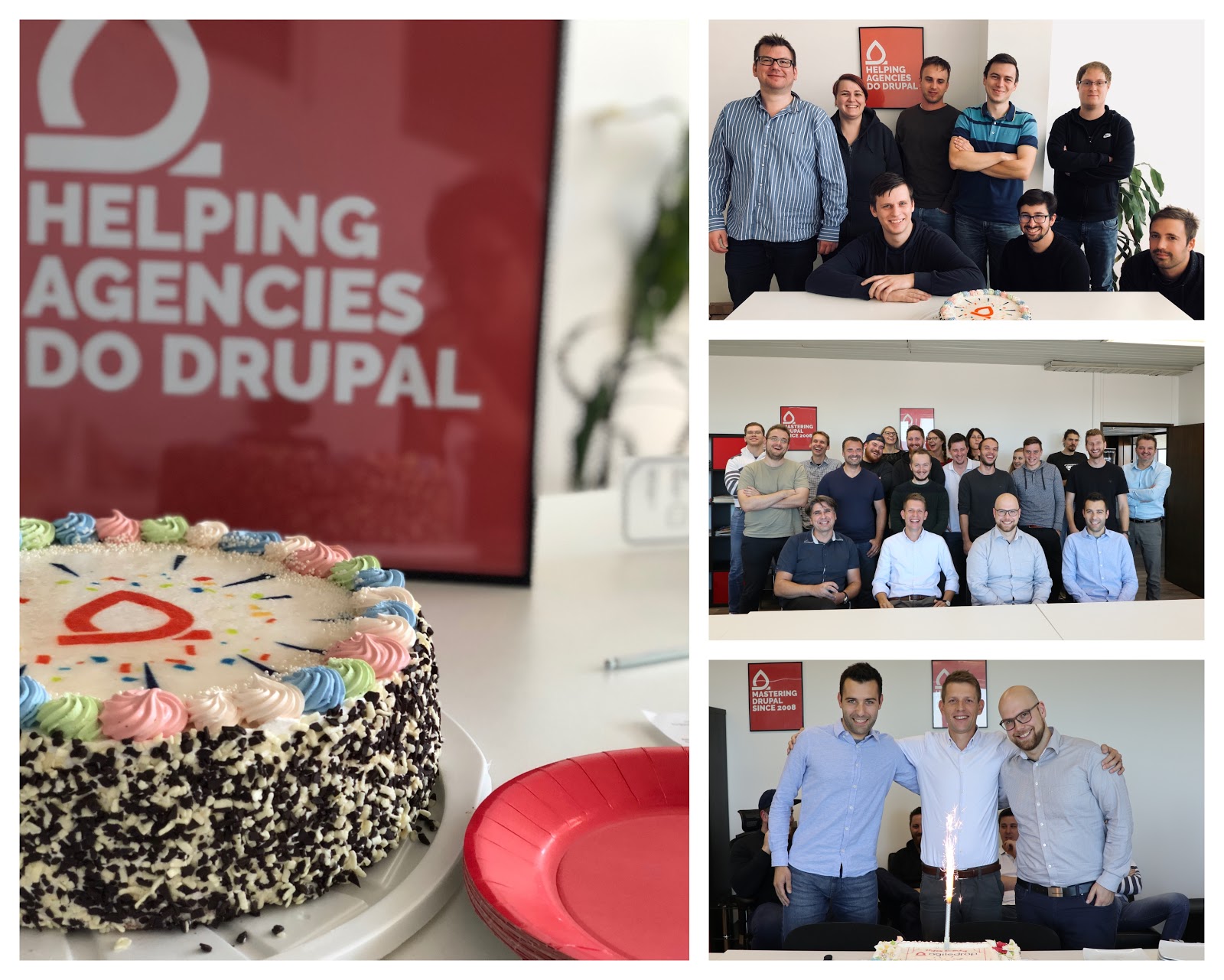 In September, we celebrated the company’s 5th birthday! The history of Agiledrop dates back to our humble beginnings in 2008, when we started out as just a couple of Drupal enthusiasts.

But 2013 was the year that marked the inception of Agiledrop as the company that we know today - and, due to the ever-evolving digital landscape, we are constantly in the process of growing and improving ourselves, expanding the skillsets of our team members and providing top-notch services to our clients. 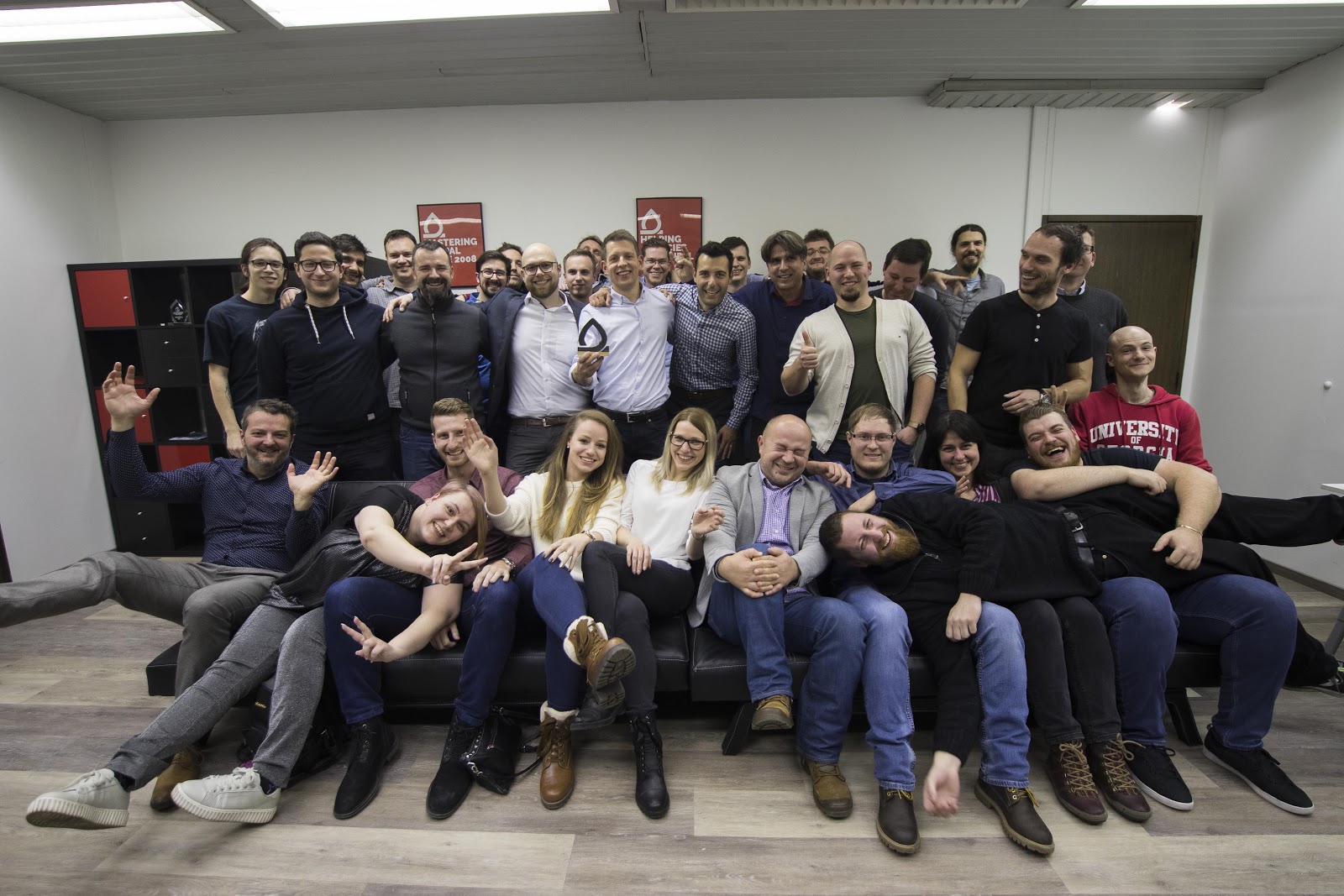 At the very beginning of 2018, we proudly announced that our team grew from 18 to 25 people in the previous year, this number also including contractors. With the opening of a new office in Slovenia’s second largest city, Maribor, and the increase of our team to a whopping 40 members (!), we were able to transition to working solely with full-time employees who work from one of our offices in Ljubljana or Maribor.

Even though we operate as a remote partner to our clients, we strongly believe that developers working together in the same workspace can provide a better, much more all-inclusive service to our customers. As our motto goes: “When working with one of our developers, you also benefit from the skills of the entire team at Agiledrop.” This is why we shall continue to base our workflow on our developers sharing the same workspace.

A huge success in 2018 was growing our revenue by as much as 26%. We managed to acquire clients from different leading countries, dividing our work pretty equally between several minor and major clients. This means we don’t have to depend on only one major client, nor on a singular market to drive our business. Because of this, we were able to achieve stability no matter the market situation. 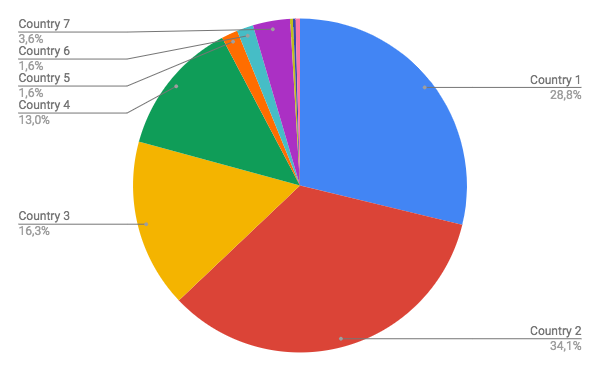 But growth is not only measured in numbers. Let’s take a look at how our scope has evolved since 2013: we started out as a “digital agency”, then dubbed ourselves “web development agency” in 2014, adding the development of our own product ply.jobs in 2015. It was, then, 2016 that served as the turning point, when we evolved into a “Drupal agency”, only to further specify this in 2017 as “Drupal outsourcing company”. In 2018, it felt like we finally found our calling as “partners to Drupal agencies” - but, the market and the business demand adaptability, so, we’re staying flexible and redefining our focus again.

Our plans for 2019 are to expand the scope of our services, providing development teams with reliable and proven developers who work alongside their in-house developers as their teammates. 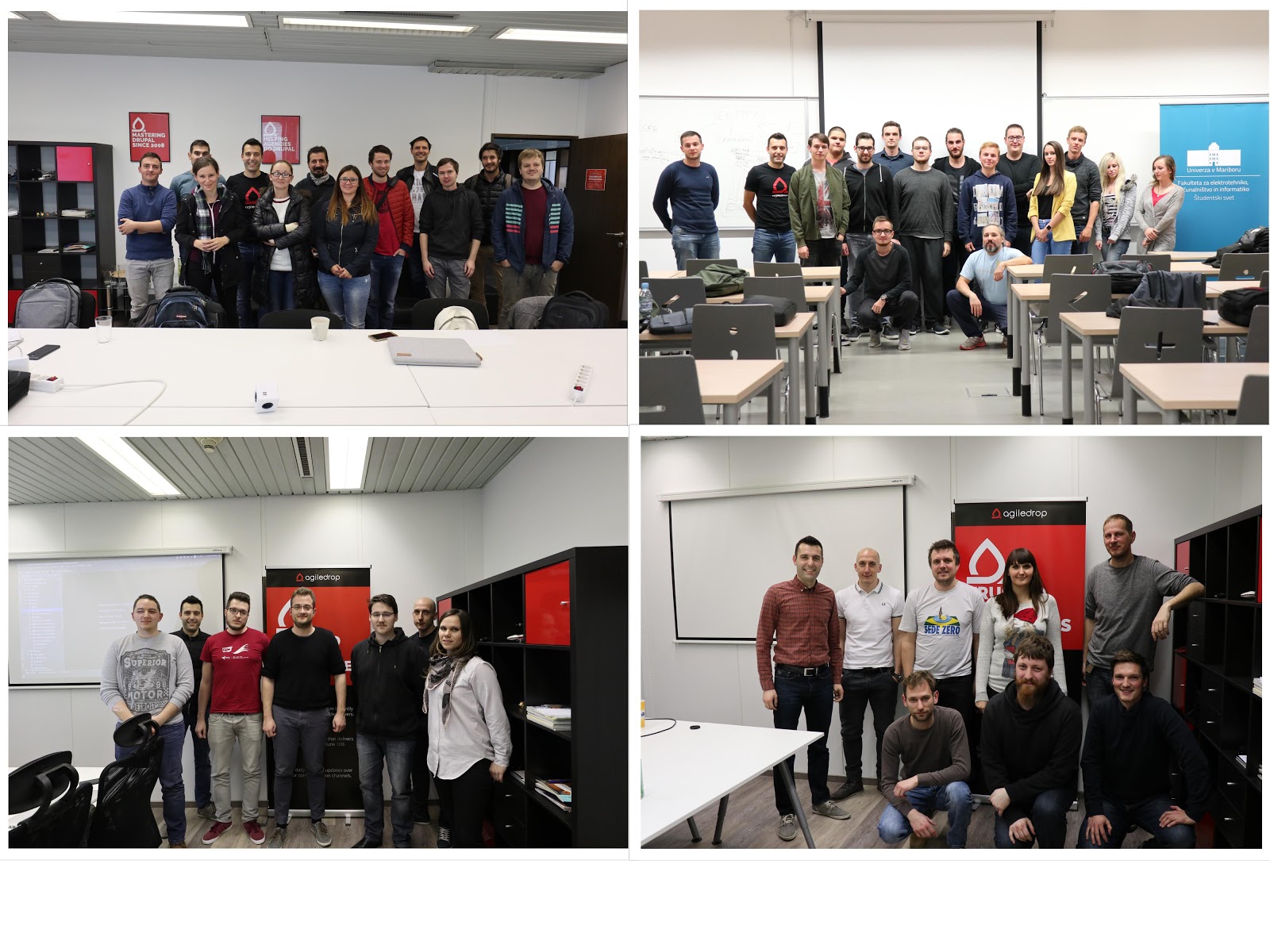 In the introduction, we mentioned that 2018 will remain in our hearts as the year of training and mentoring. This comprises the very effective onboarding program for all our newly employed developers, who learn the tricks of the trade through an in-house onboarding project under the supervision of their mentors (if you want to know more about our workflow, you can read about it here).

But we’ve also dedicated ourselves to helping aspiring coders become fully-fledged Drupal developers - we’re talking about the Drupal courses that we’ve been organizing for the second year now. In 2018, we organized 4 of these courses, one of them being run for the first time in our newly-established Maribor office. And we’re very happy to say that some of the attendants actually went on to join our team as full-time employees!

Giving back to the community 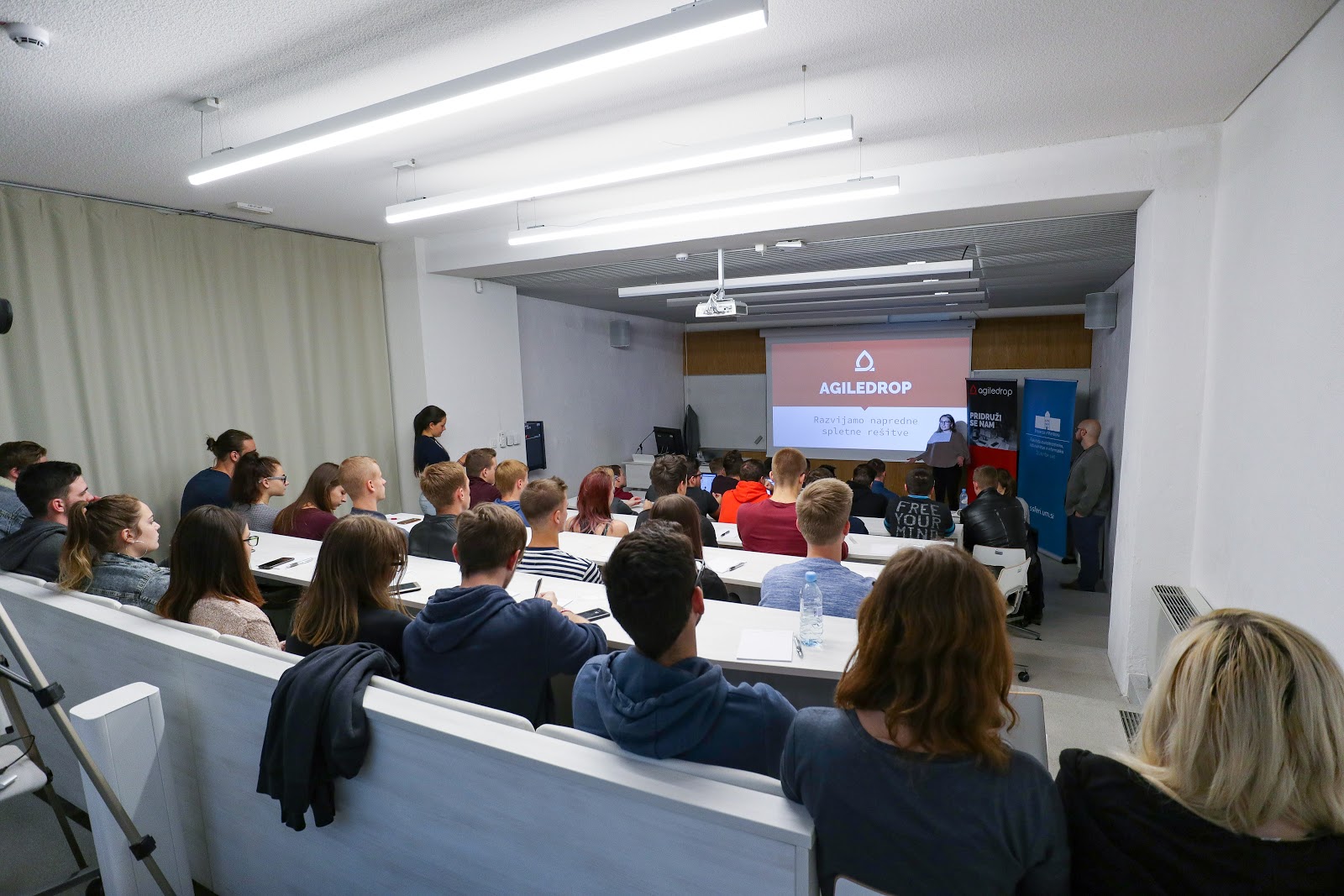 Even though we were busy with all of our ongoing projects and investing into our new employees to help them become Drupal superheroes, we still found the time to contribute to the community. Besides training new developers through our Drupal courses and participating at 6 Drupal events, we also contributed to Drupal core issues with 125 issue credits, ranking on page 1 of the list of several thousand companies contributing to Drupal.

This is only the beginning

We can’t wait to see what 2019 will bring for our company as well as for the Drupal community as a whole. We’re already looking forward to overcoming new challenges and growing as a team. We wish everyone a successful and engaging new year!